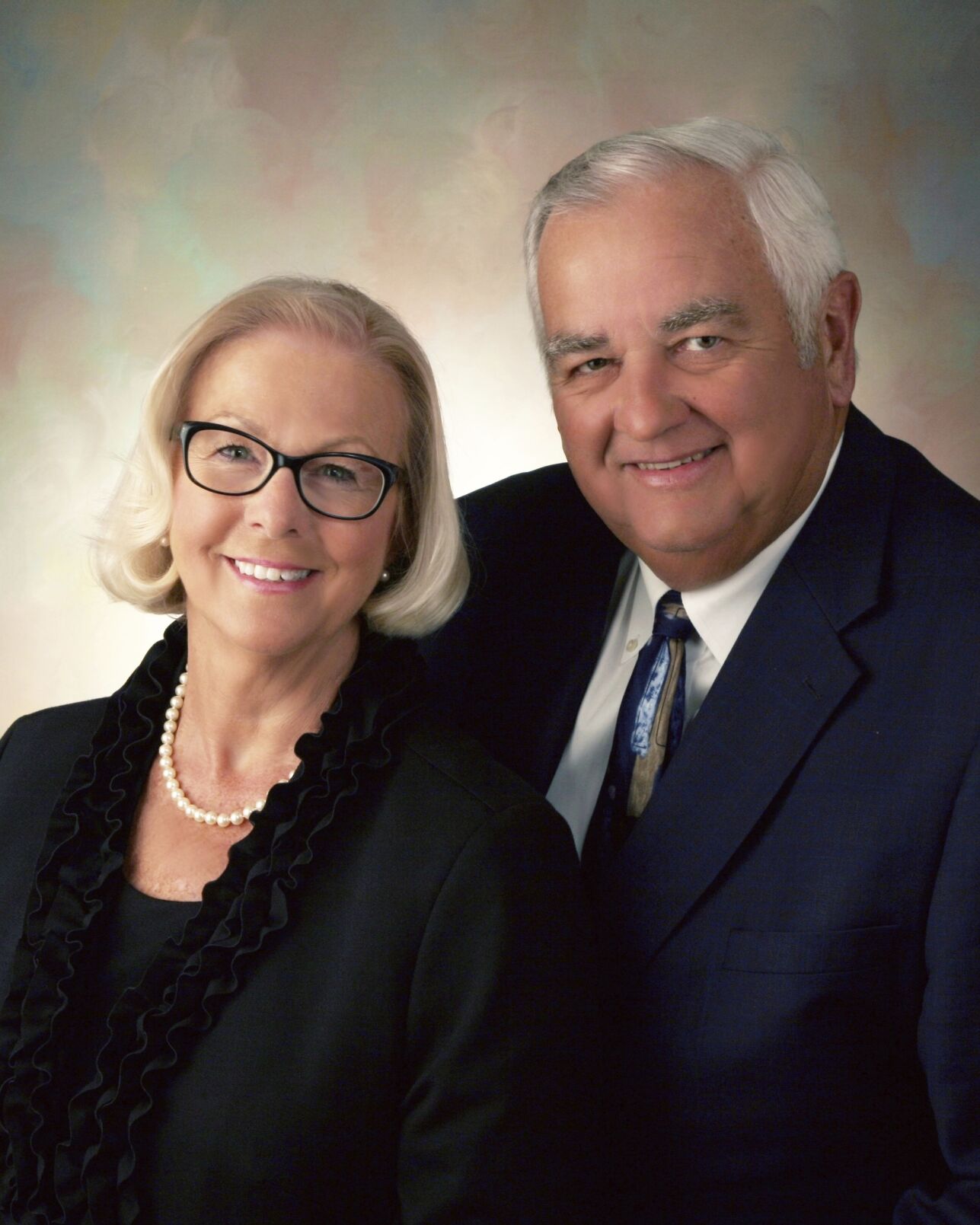 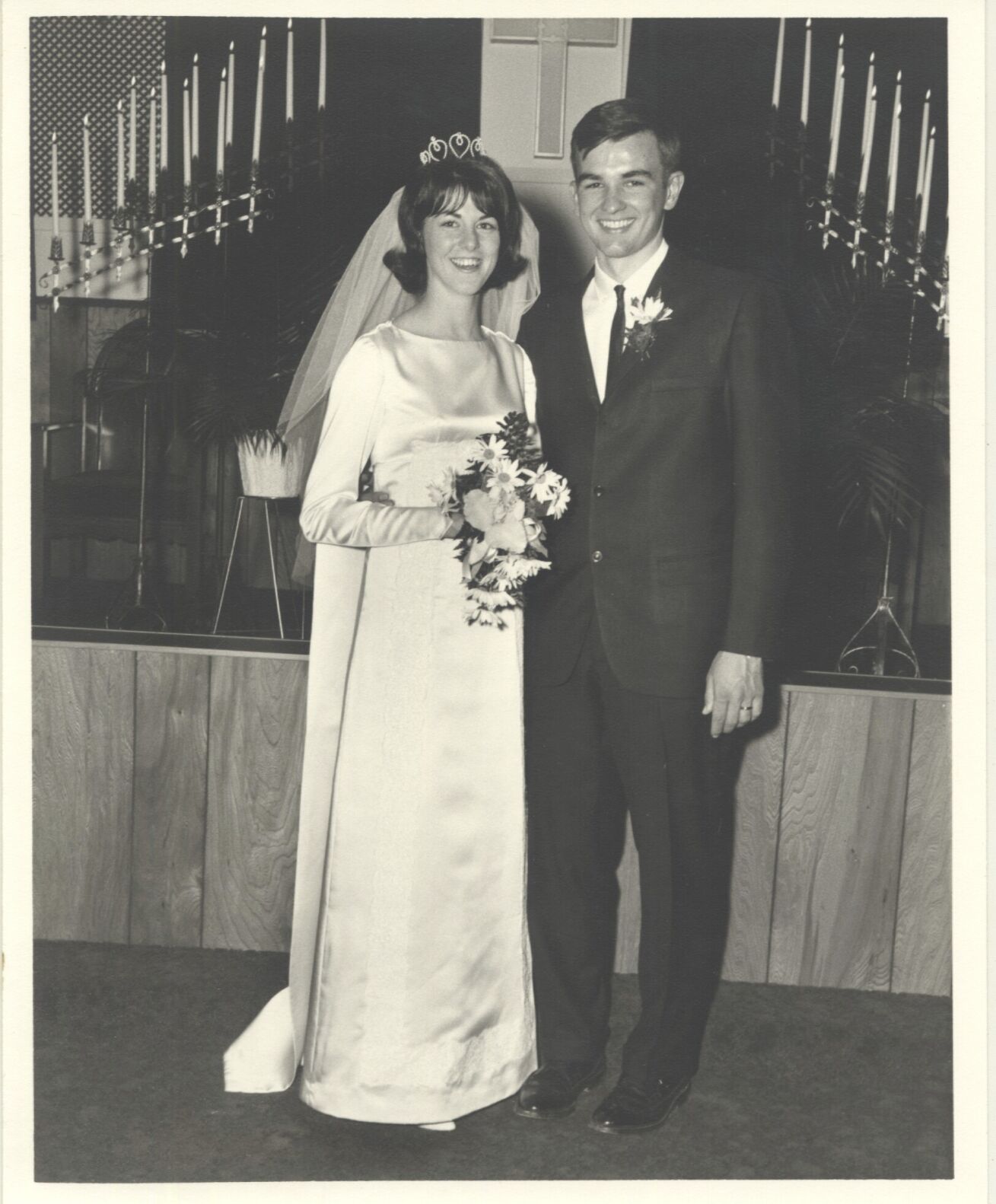 Larry and Tammy Fischer of 2650 Wildhorse have observed their 50th wedding anniversary. A family celebration is planned at a later date.Mr. Fischer and the former Tammy Ward were married March 26, 1966, at the United Methodist Church in Hull, Ill.Mrs. Fischer is a daughter of Anne Ward of Quincy and the late Melvin Ward, both formerly of rural Hull. Mr. Fischer is a son of the late Roy and Gladys Fischer, formerly of rural Quincy.They are the parents of three sons, Timothy (Jane) of West Chester, Pa., Troy of Stillman Valley, Ill., and Trent of Waikoloa, Hawaii. They have five grandchildren.Mr. Fischer retired from John Wood Community College, where he is serving on the Board of Trustees.Mrs. Fischer retired from Pittsfield Unit 10 School District. She is a member of PEO.They are members of Melrose Chapel United Methodist Church.The couple met in college.