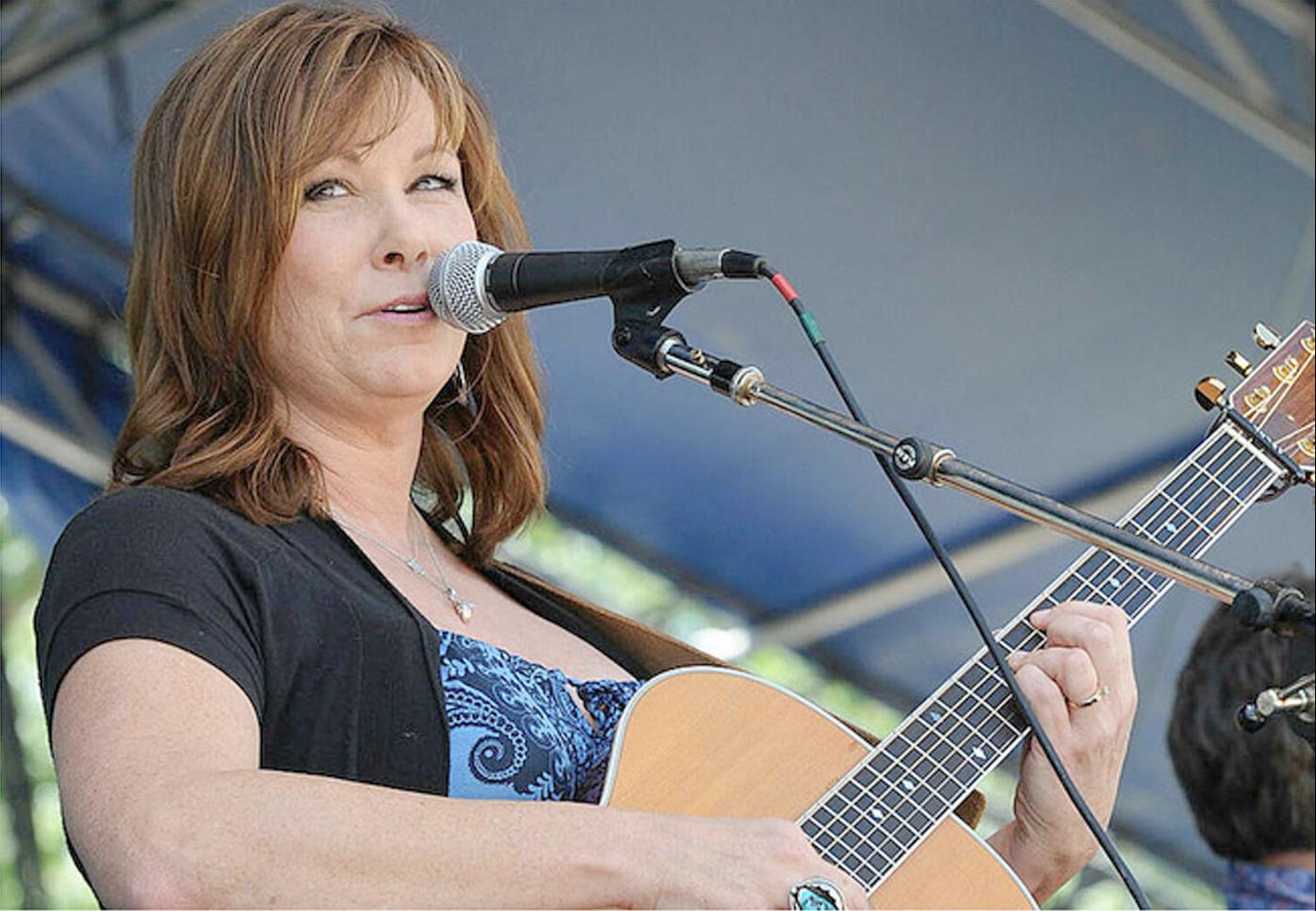 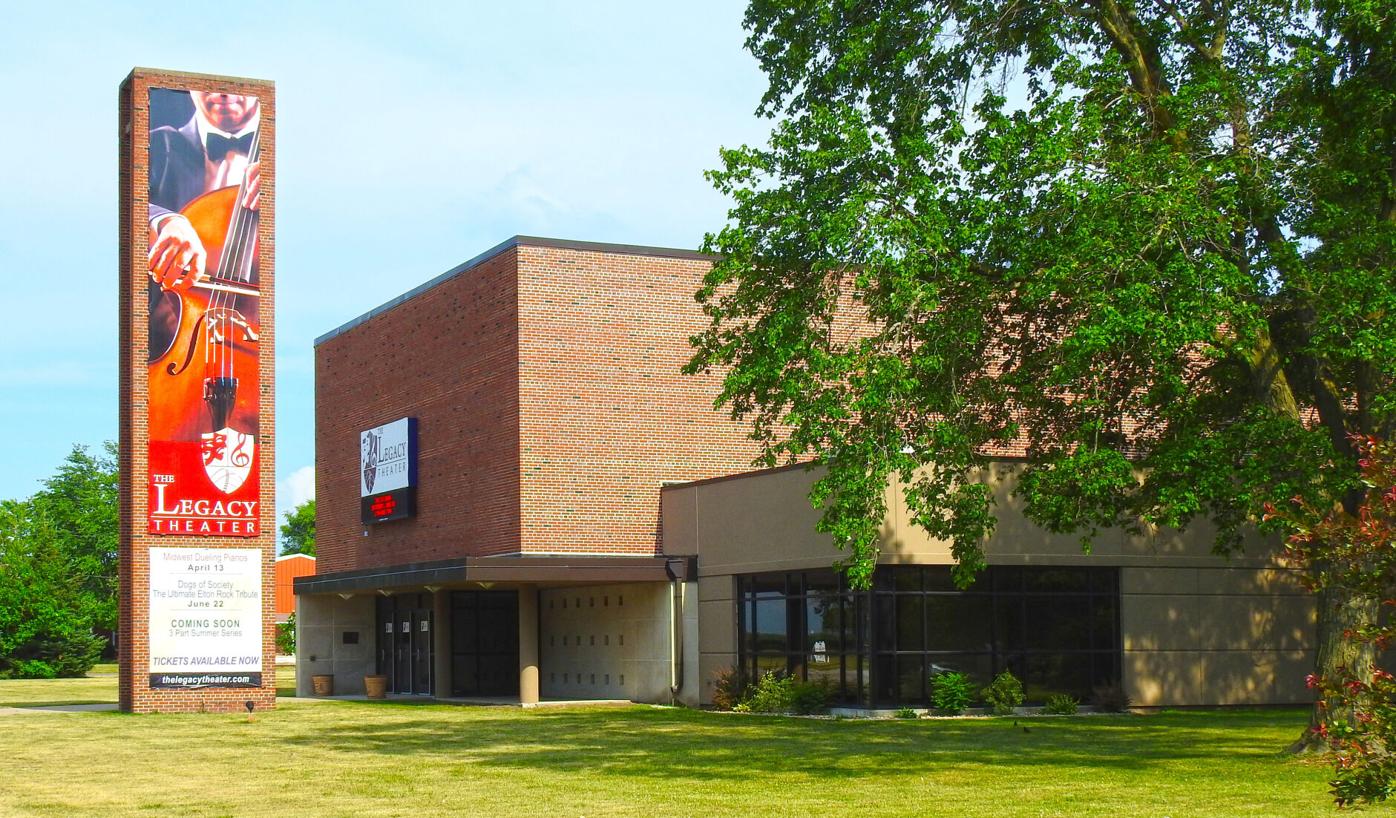 The Legacy Theater in Carthage, Ill.

The Legacy Theater in Carthage, Ill.

CARTHAGE, Ill. — For the first time in more than a year, the Legacy Theater in Carthage will reopen next month for in-person performances.

Tickets go on sale Monday for the June 12 concert with country artist Suzy Bogguss. The 2 p.m. matinee will be the first in-person show the theater has hosted after being closed since February 2020 due to COVID-19 restrictions.

“The Legacy Theater began operating in the summer of 2016,” Doug Groth said. Groth is president of The Legacy Theater Foundation board. “We are delighted to begin our fifth year by reopening the theater to live entertainment.”

Suzy Bogguss got her start at age five, singing as part of the Angel Choir in her home town of Aledo, Ill. She has been a part of the country music scene in Nashville since 1985, becoming the first featured female artist at Silver Dollar City (now Dollywood). He third studio album went platinum in 1991 and in 1992, Bogguss won the Horizon Award from the Country Music Association.

“Suzy Bogguss, with her local connections, is the perfect show for our reopening,” Groth said.

Tickets for the June 12 show are $49 each can be purchased in person at the theater’s box office between 10 a.m. and 2 p.m. Monday through Friday. Tickets are also available online at thelegacytheater.com.