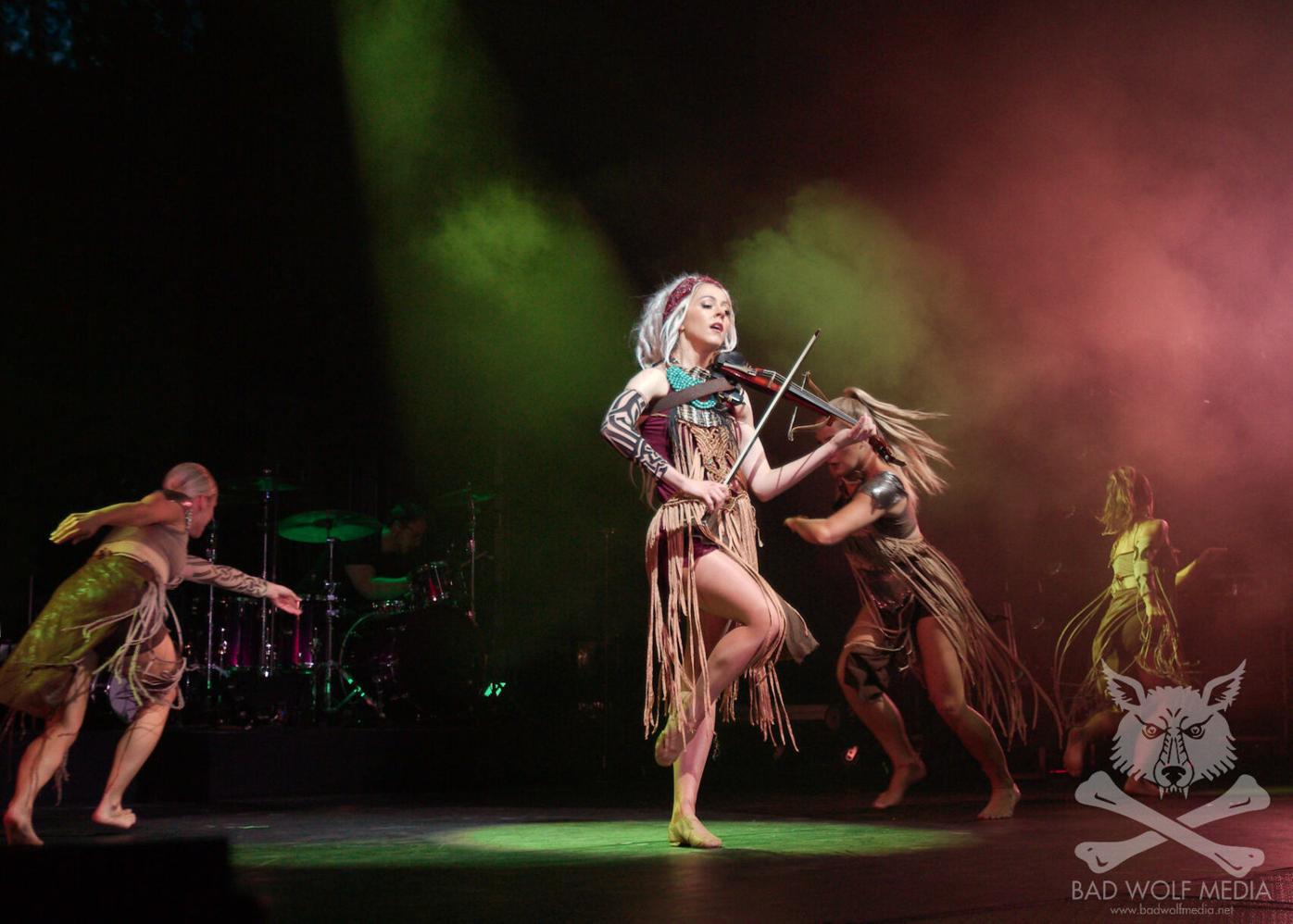 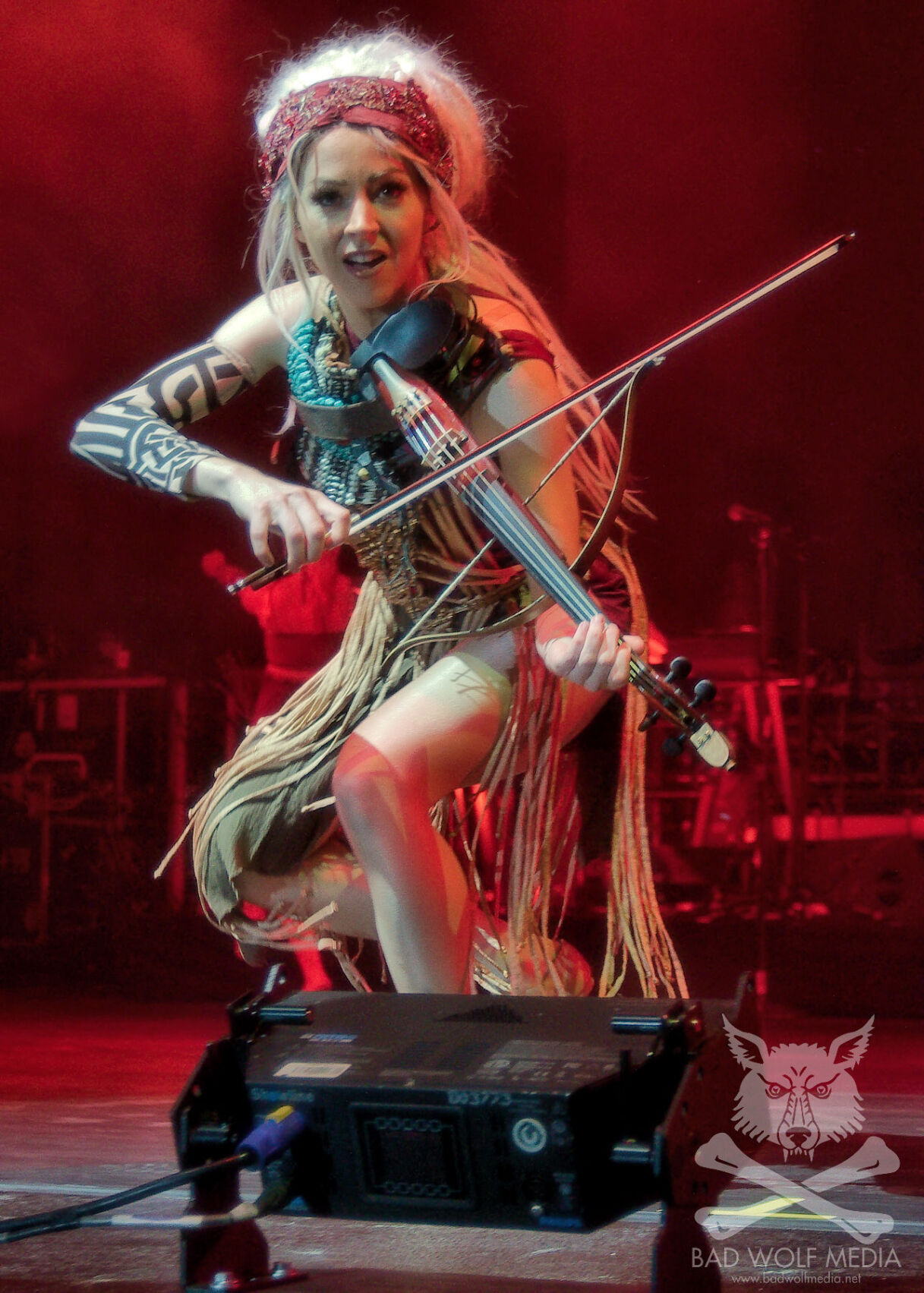 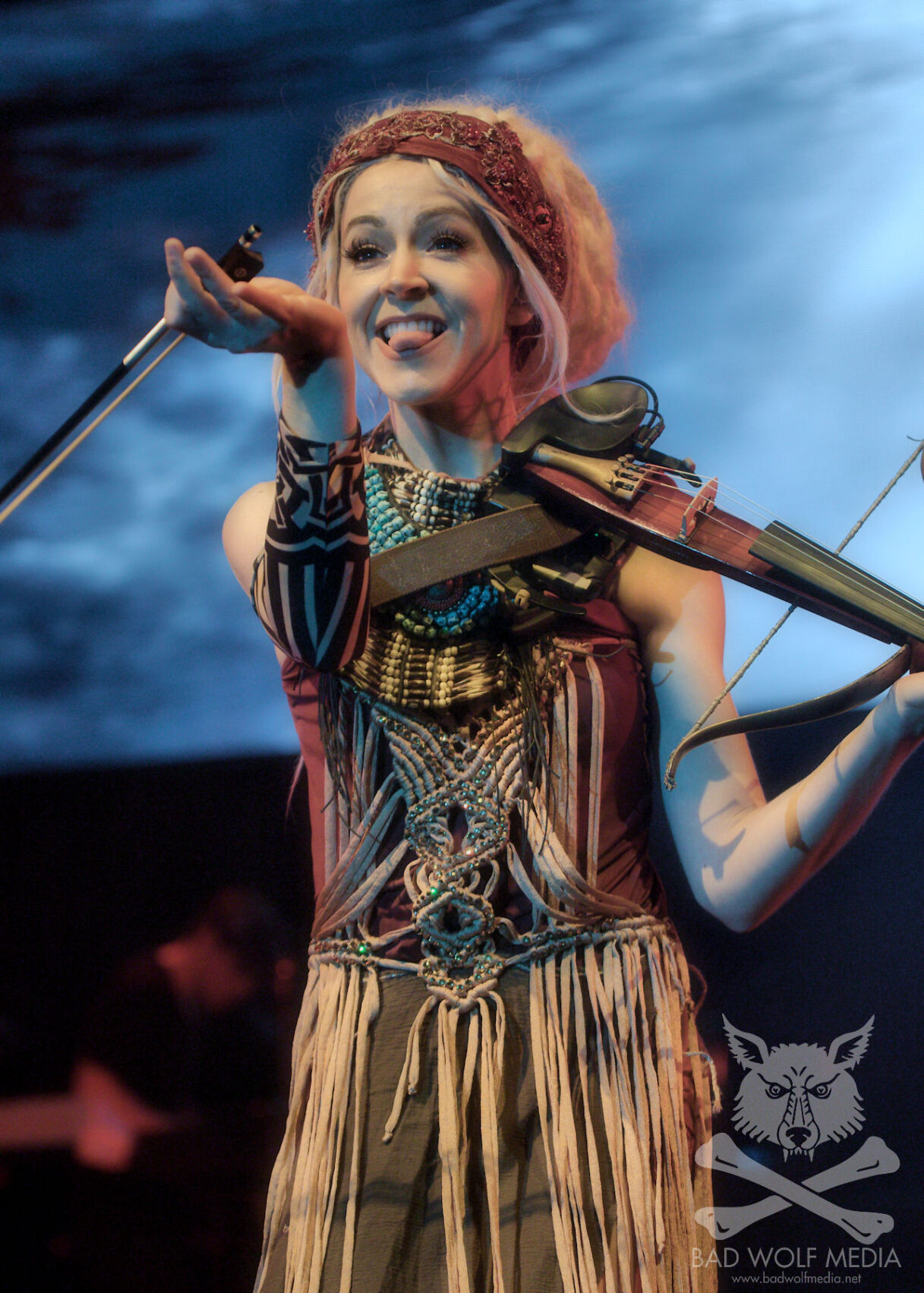 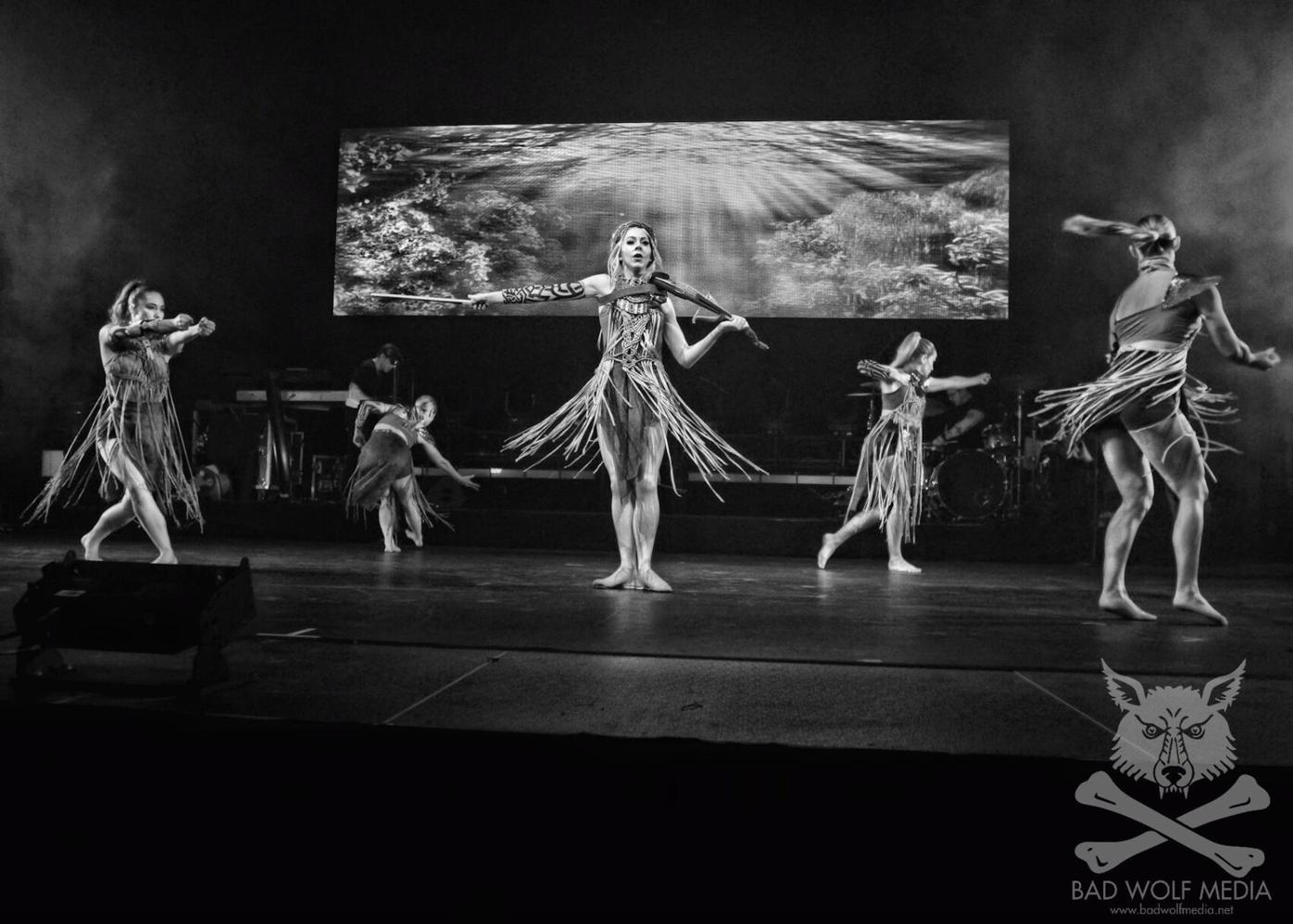 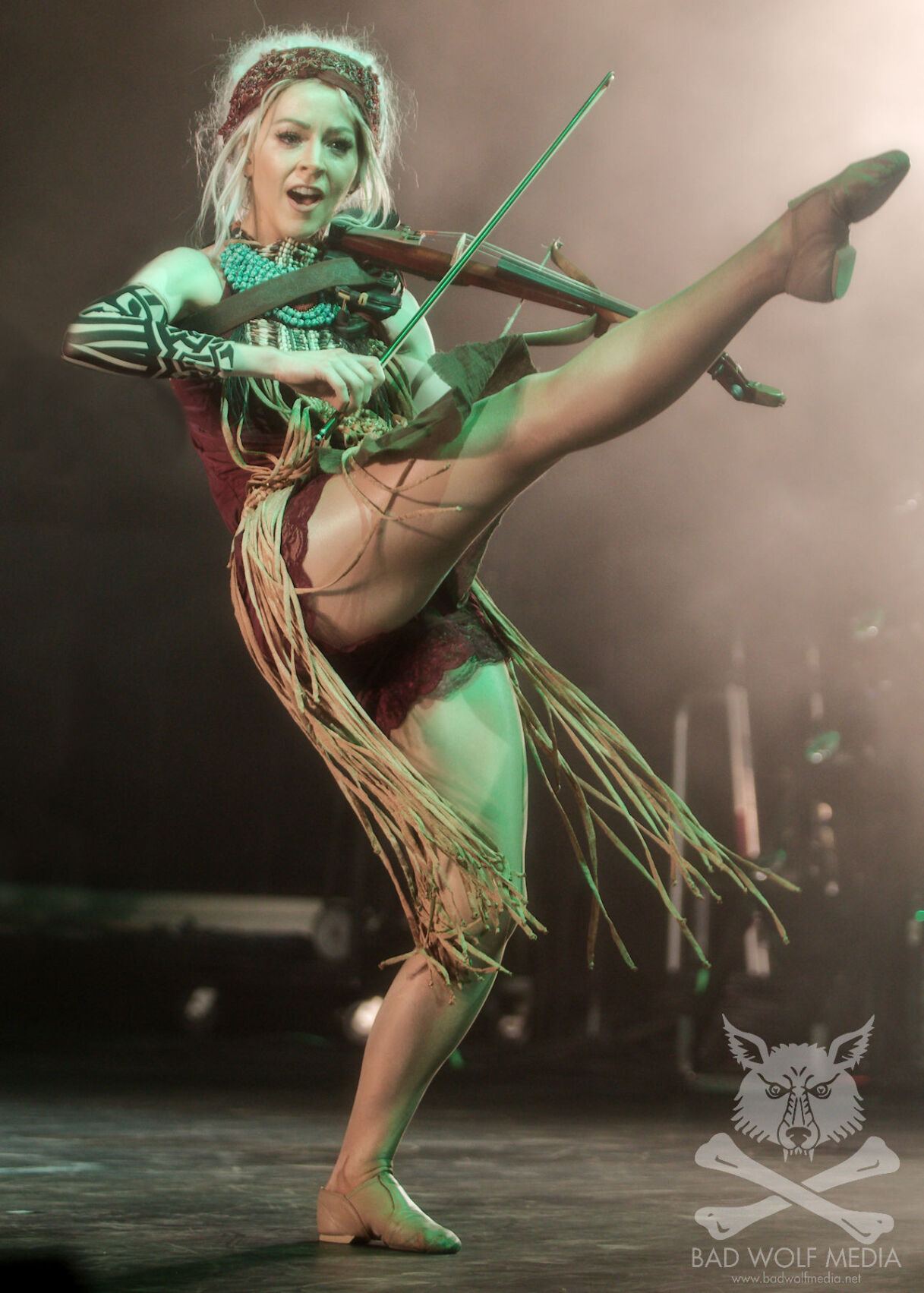 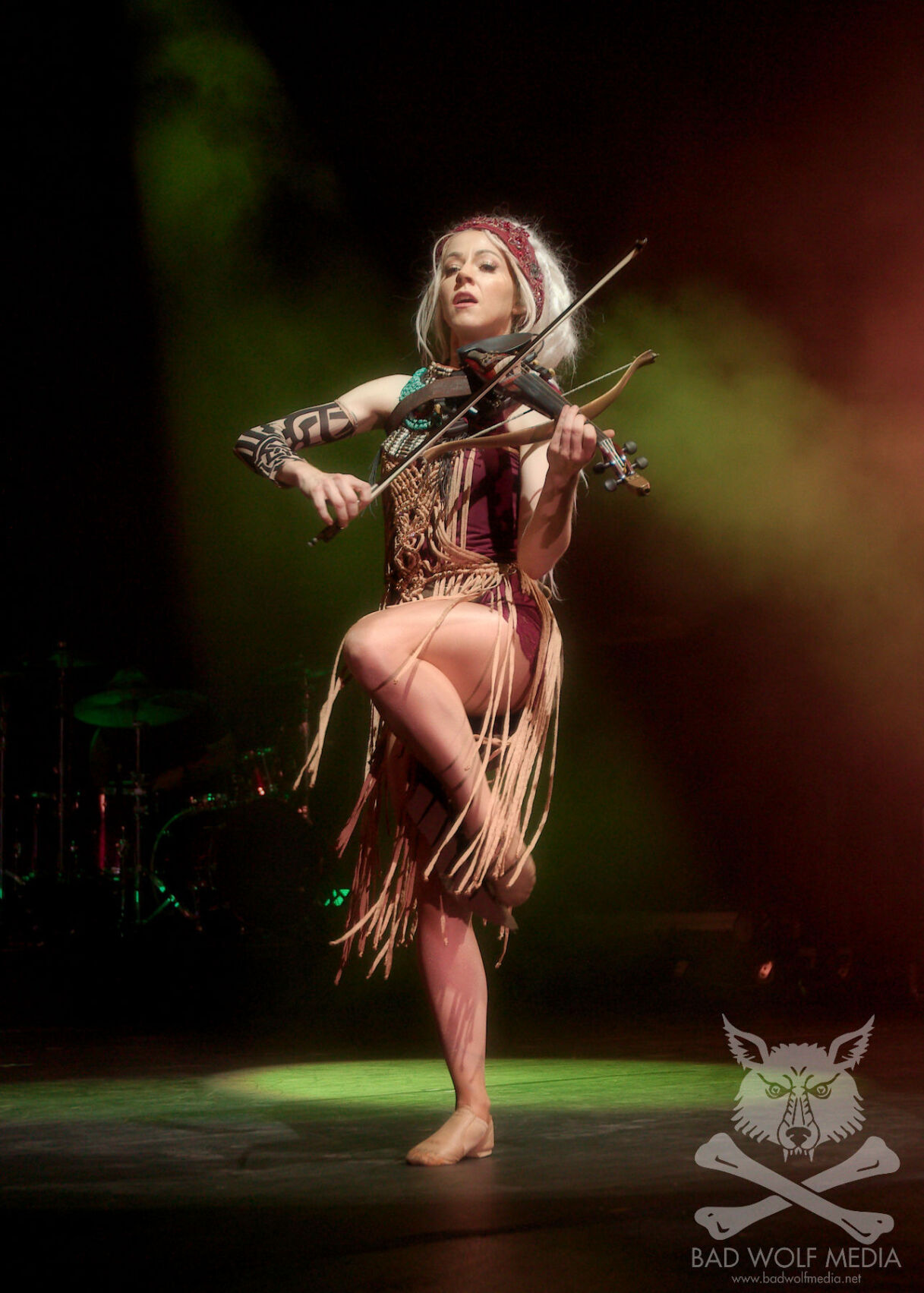 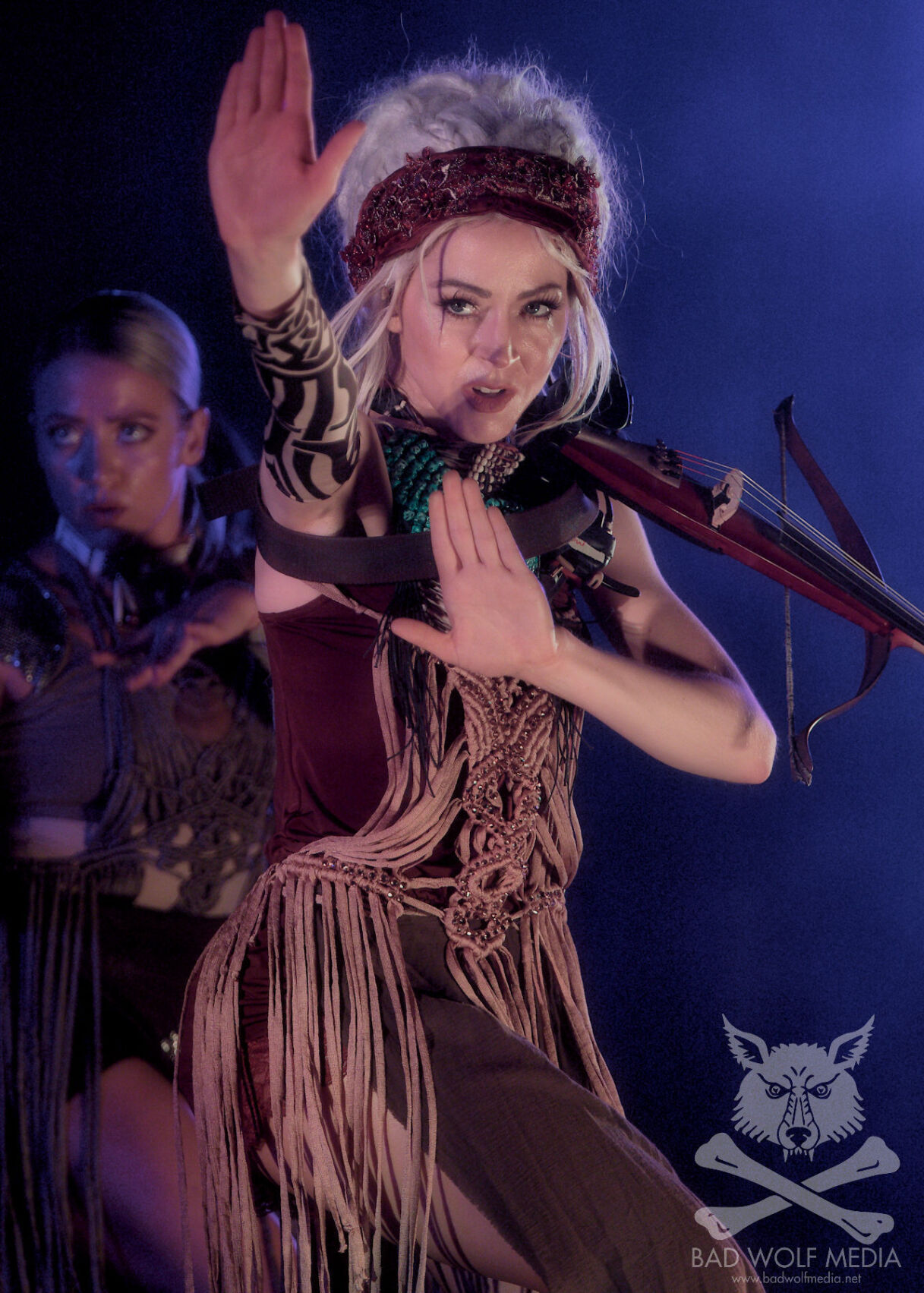 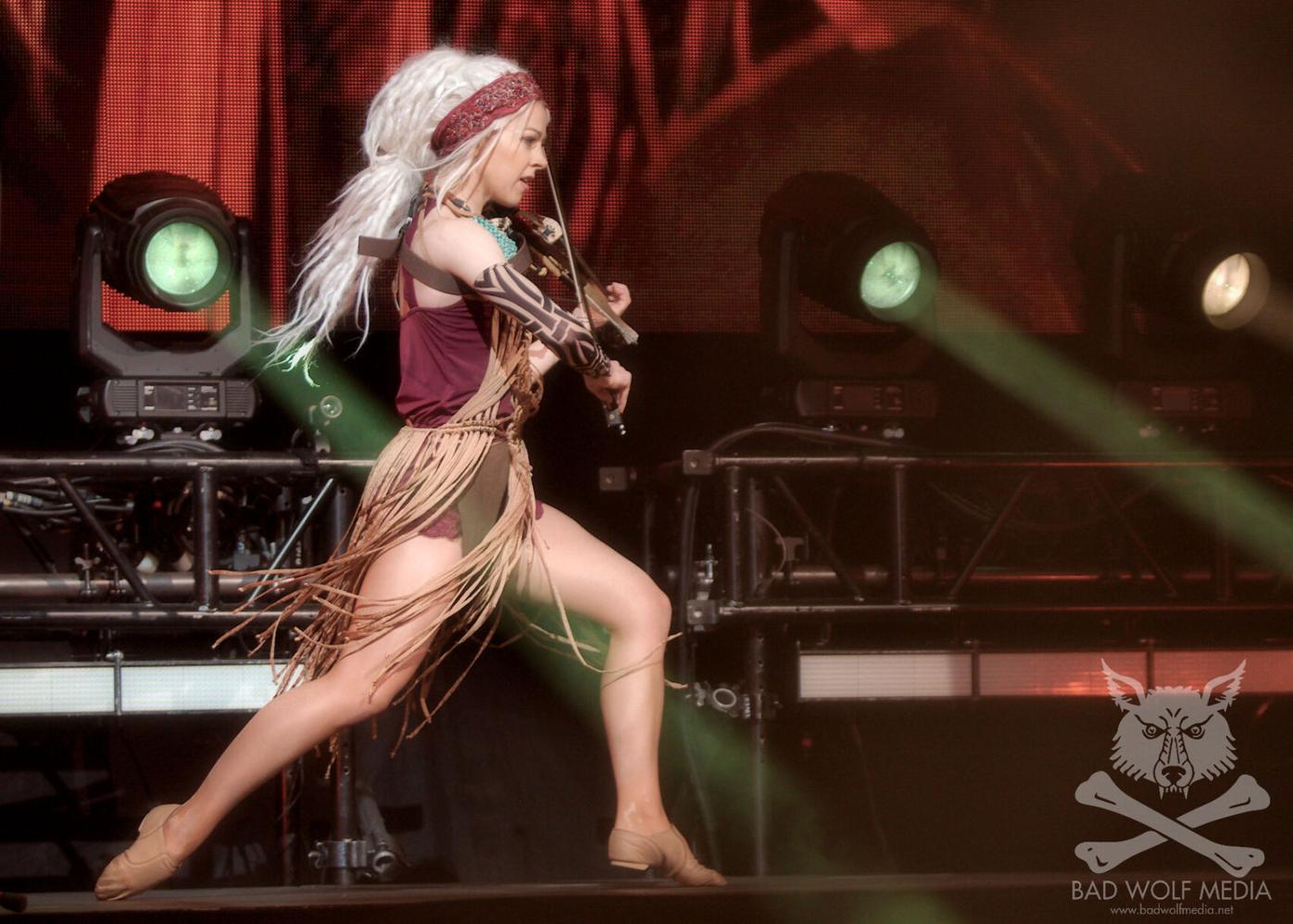 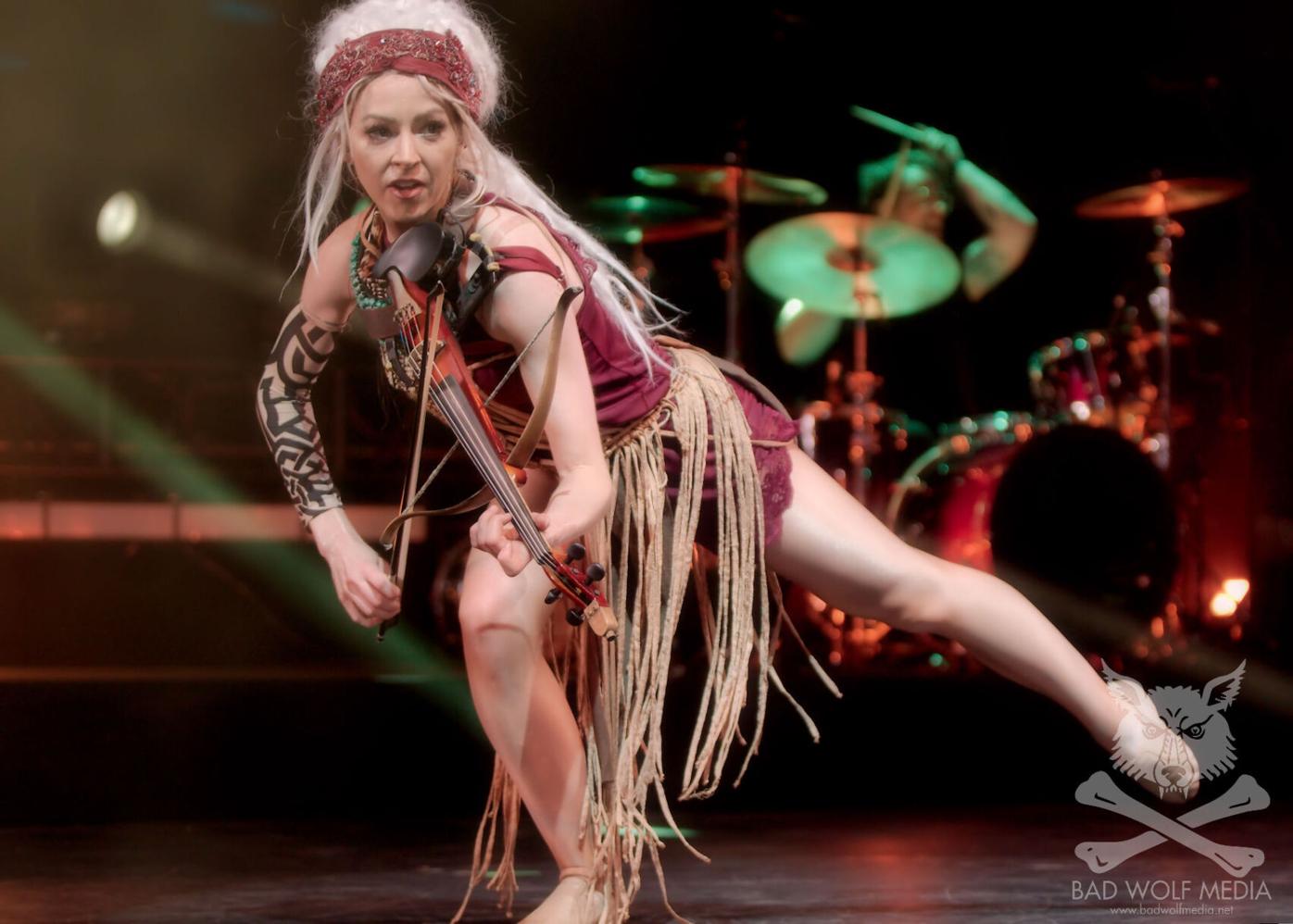 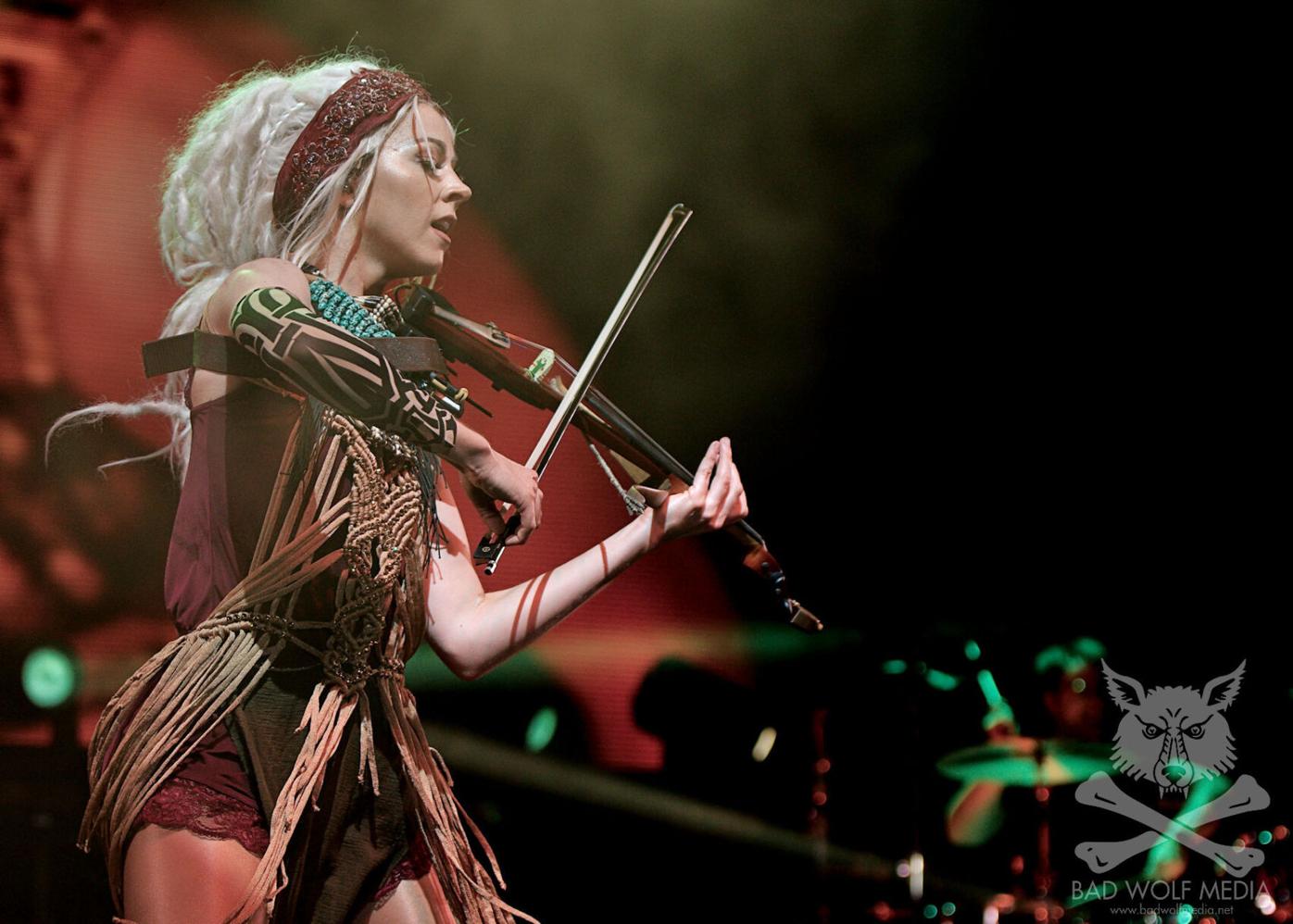 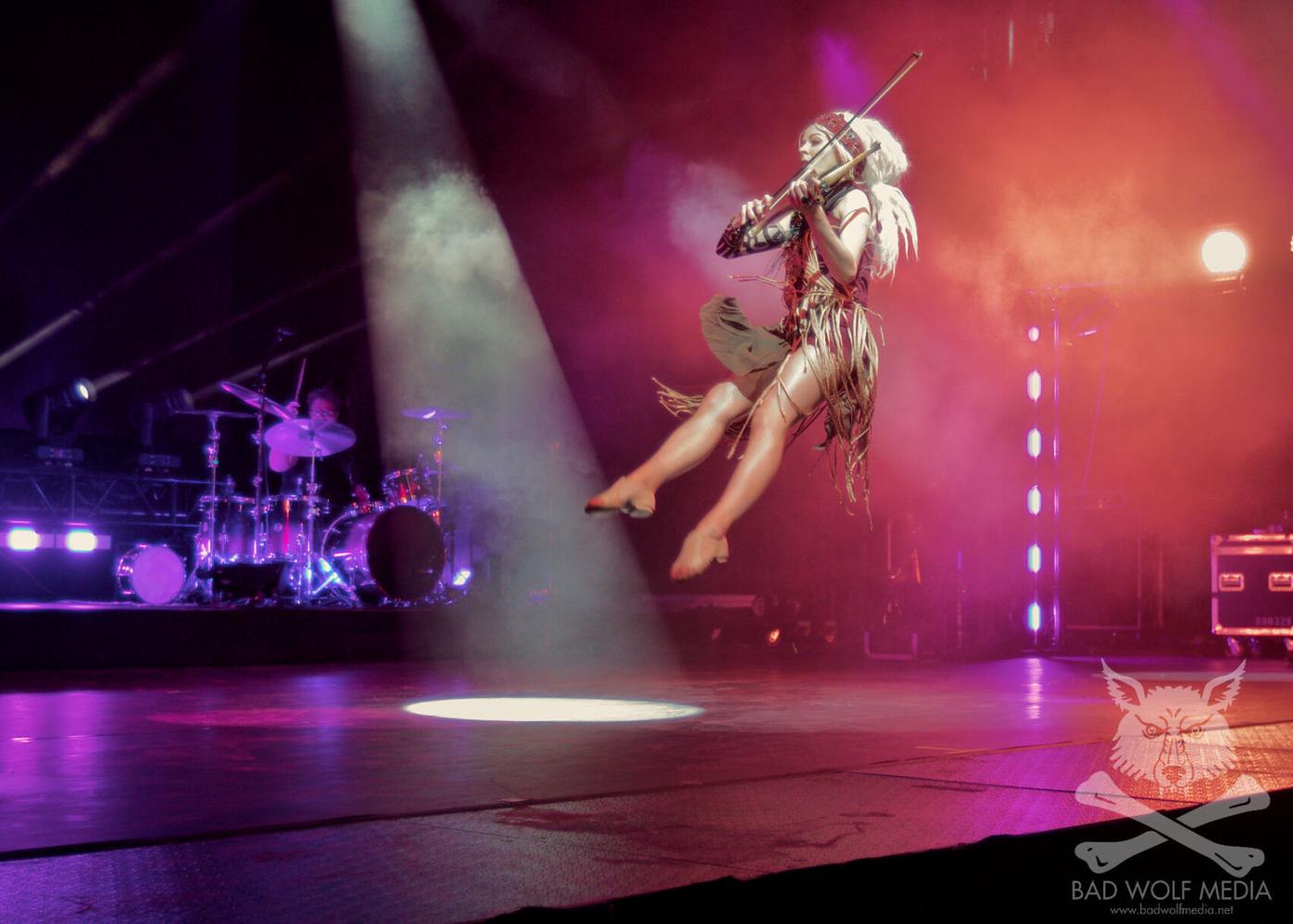 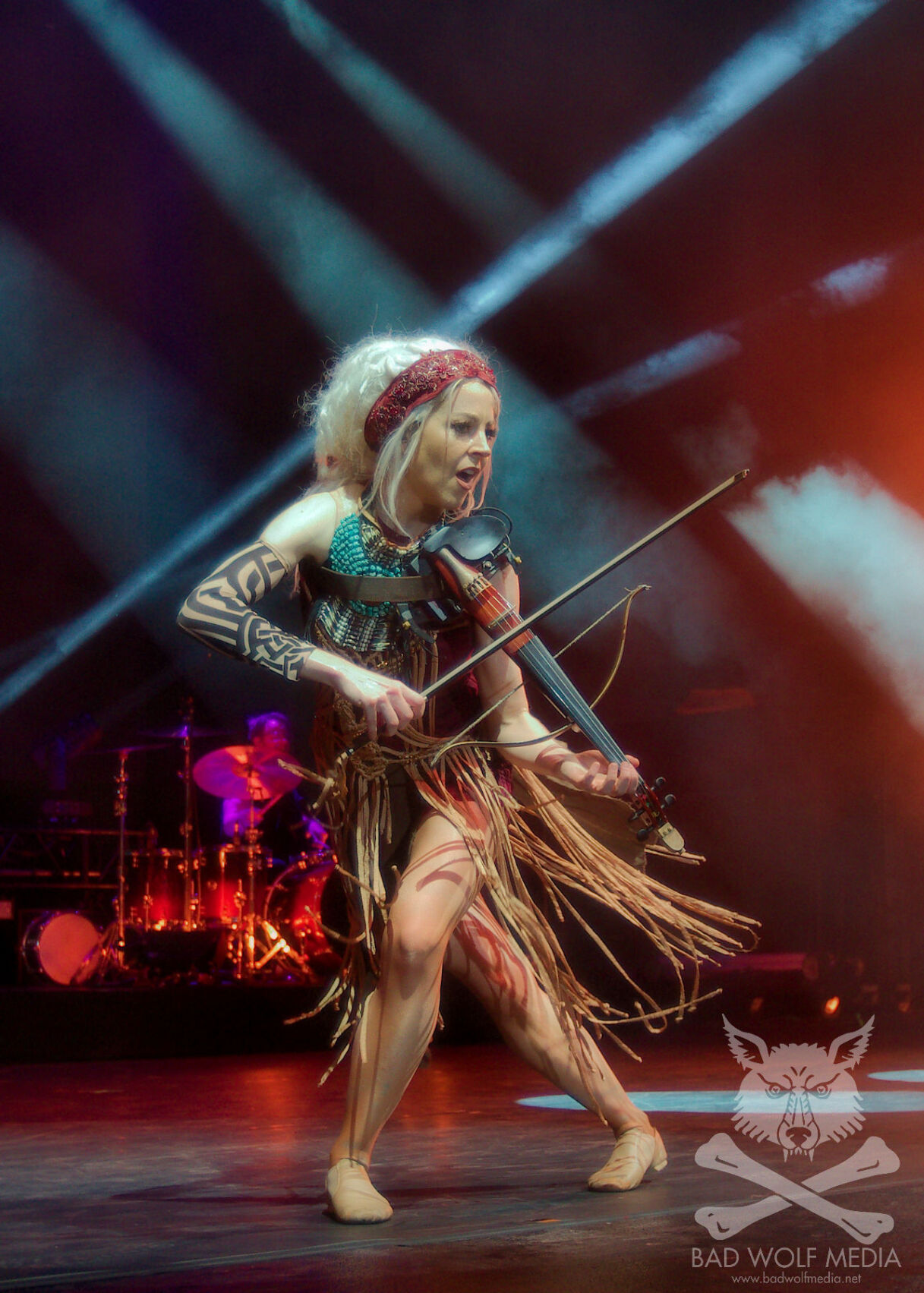 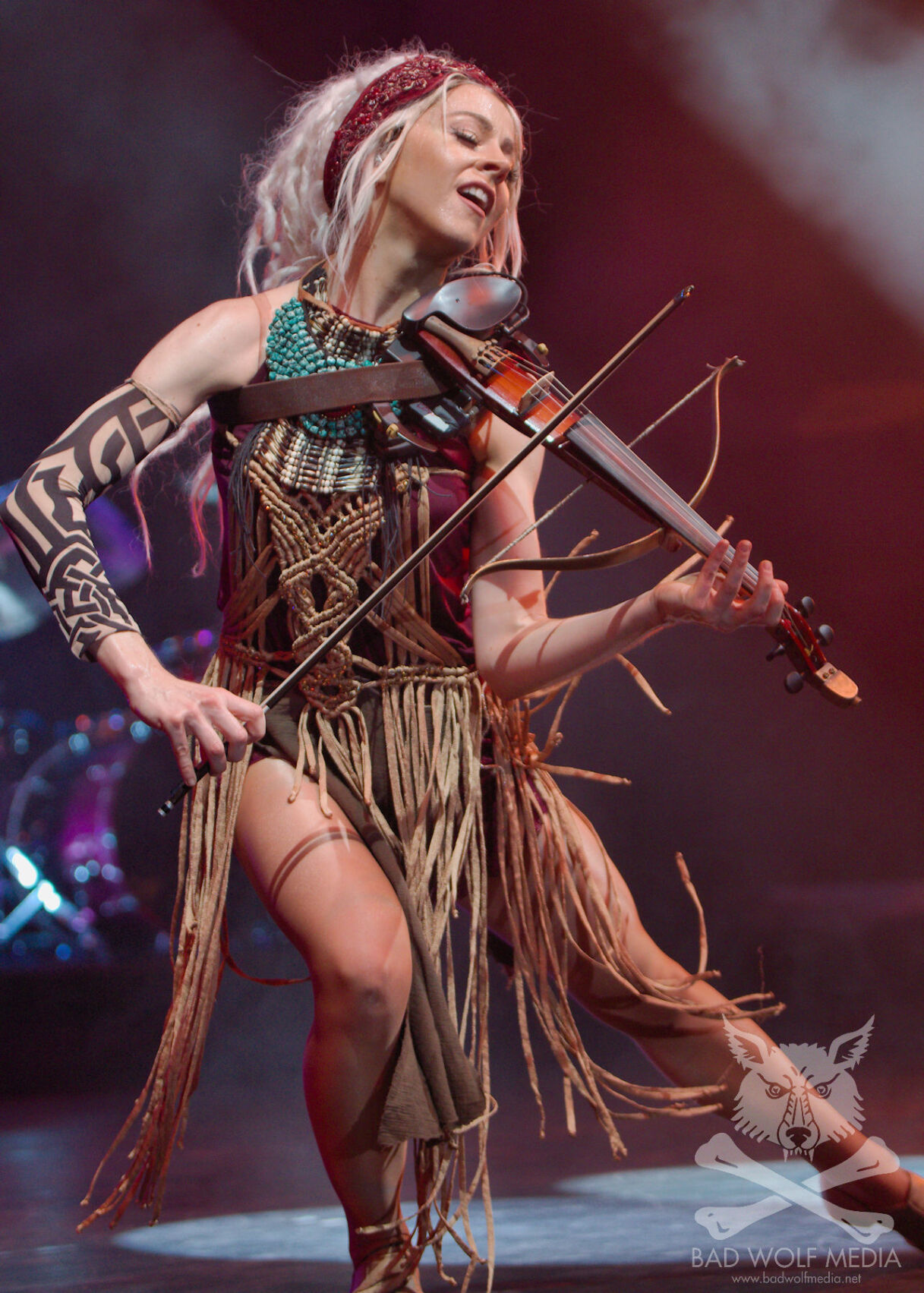 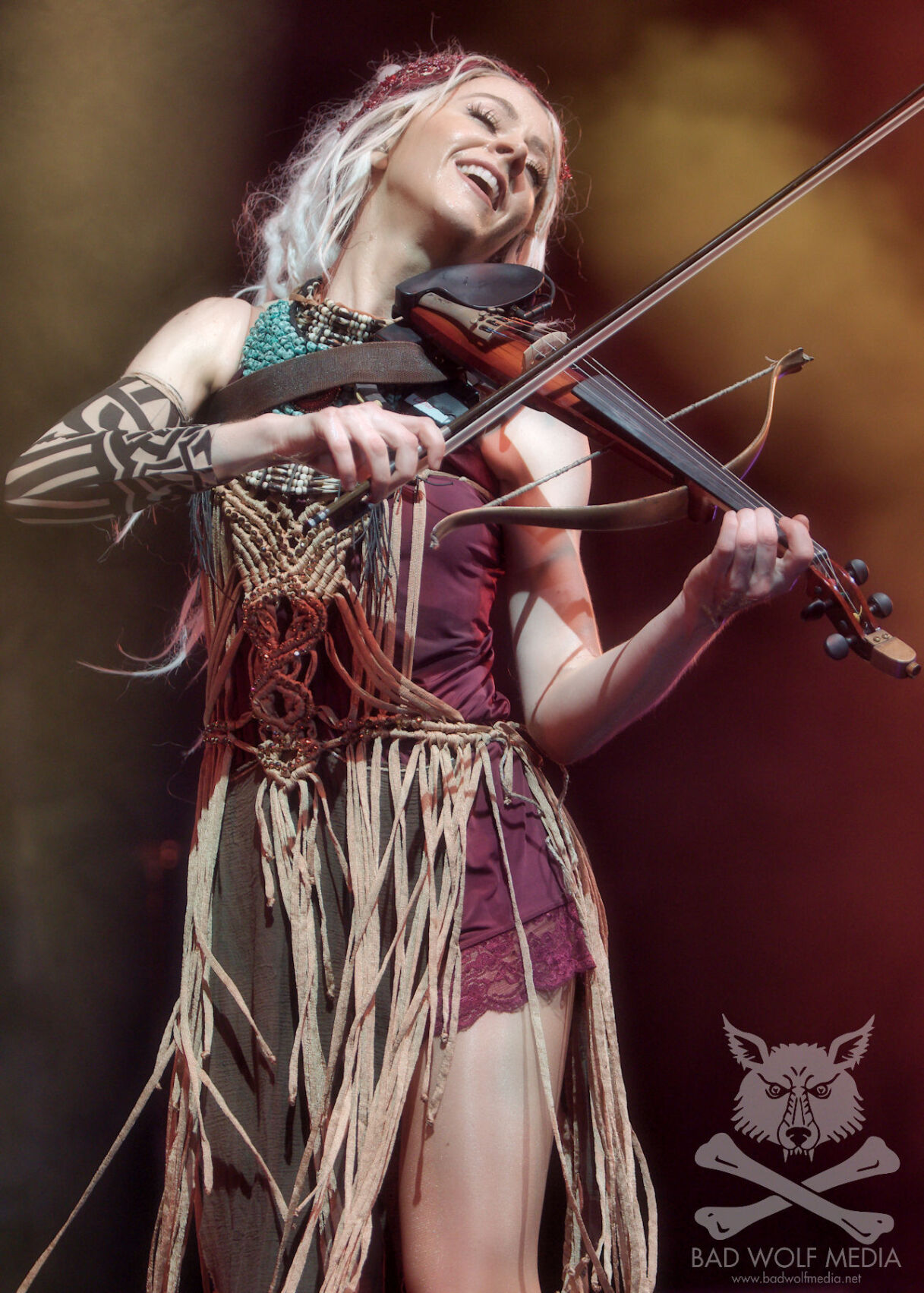 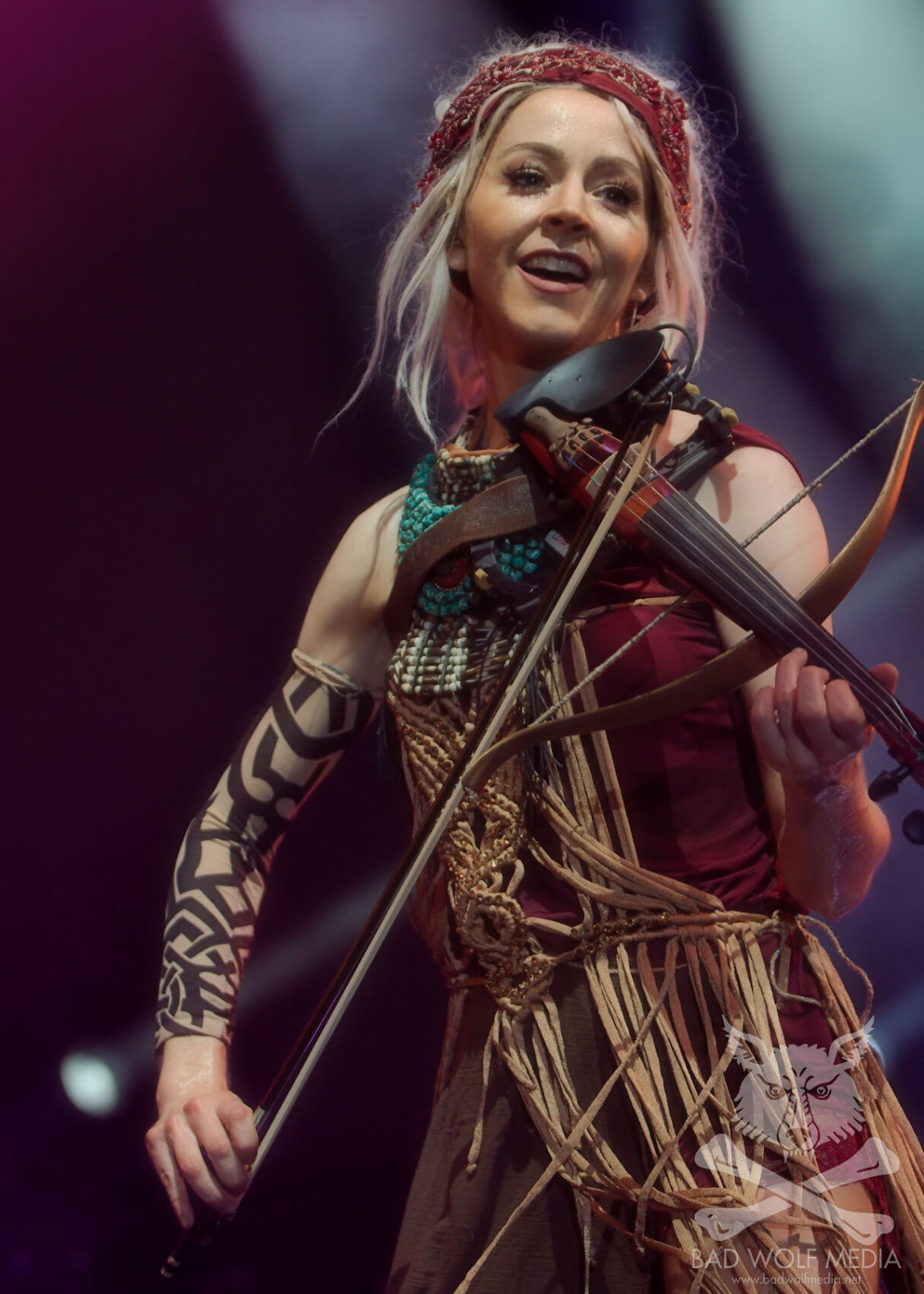 I've been in the audience for Lindsey Stirling performances three times in the past. Two were for her winter performances, and one time when she took the stage opening for Evanescence. Every time I've seen her on stage has been absolutely amazing.

Saturday night was the first time I've seen her headlining a non-Christmas show, and to say it exceeded expectations would be a deep understatement. Supporting her 2019 album "Artemis," Stirling brought her entire repertoire to bear for an outstanding night of music and dance.

Opening with the title track of the album and into the single "Til The Light Goes Out," Stirling and her ensemble of dancers — Kailyn Rogers, Jessica Richens, Addie Byers, and Taylor Gray Gagliano — filled the brand new Saint Louis Music Park with an electric energy that you could feel pulsing through the entire crowd.

After a few more numbers, Stirling took a moment to talk to the crowd, telling the story behind her book's title, "The Only Pirate at the Party." She described finding herself dressed as a pirate at a party that she was told was Peter Pan-themed, only to find that no one else was dressed up. She told the crowd she had come to embrace being the different one, off doing her own thing, concluding by imploring of the audience "don't be afraid to be the only pirate at the party."

The song "Master of Tides" — pirate-themed attire and all — featured segments of audience votes for the next dance sequence to be performed, choosing from options like "sail for home" or "find the treasure." The number came to a peak when the choice was made for the "crew" to commit a mutiny that ended with Stirling blindfolded and hanging upside down a dozen feet above the stage as she played.

Stirling's collaboration with Evanescence vocalist Amy Lee, "Love Goes On and On," was a hit with the crowd. The vocals were on tracks, but the instrumentation was just astonishing, and Lee's vocals, even recorded, are still powerful.

Following the performance of the single "Crystalize," keyboardist and guitarist Ryan Riveros came to left-center stage, joining in as Stirling performed a medley comprised of "Married Life" from "Up," featuring a guest appearance by her beloved Chihuahua Luna replete with balloons, "Once Upon a Dream" from "Sleeping Beauty," A Dream is a Wish Your Heart Makes" from "Cinderella," and wrapping up with "You've Got A Friend in Me" from "Toy Story."

Along with the musical and dance talents, Stirling also told stories of her life, the struggles she has battled and how they've helped drive her forward.

One of the stories she told was about spending the first four months of the pandemic lock-down in the St. Louis area, far from her Arizona upbringing. She talked about seeing fireflies for the first time, and feeling like she was living in one of her own video worlds of magic.

The show closed with "First Light" and "Mirage," both from Stirling's earlier album "Brave Enough." Before the lights came up, Stirling, the dancers, Riveros, and drummer Drew Steen all returned to the stage for an encore, ending the night with "Guardian" from the latest album.

Lindsey Stirling has gone from a girl being told in front of a national television audience that she wasn't good enough to mix dance and violin and that her brand of music was unmarketable to a performer with nearly 13 million YouTube subscribers, over three billion views of her videos, and multiple gold and platinum albums to her credit.

And as of Saturday night, she also had around 3,000 more people that have seen her talents live and in person as she destroyed all expectations in the Gateway City.