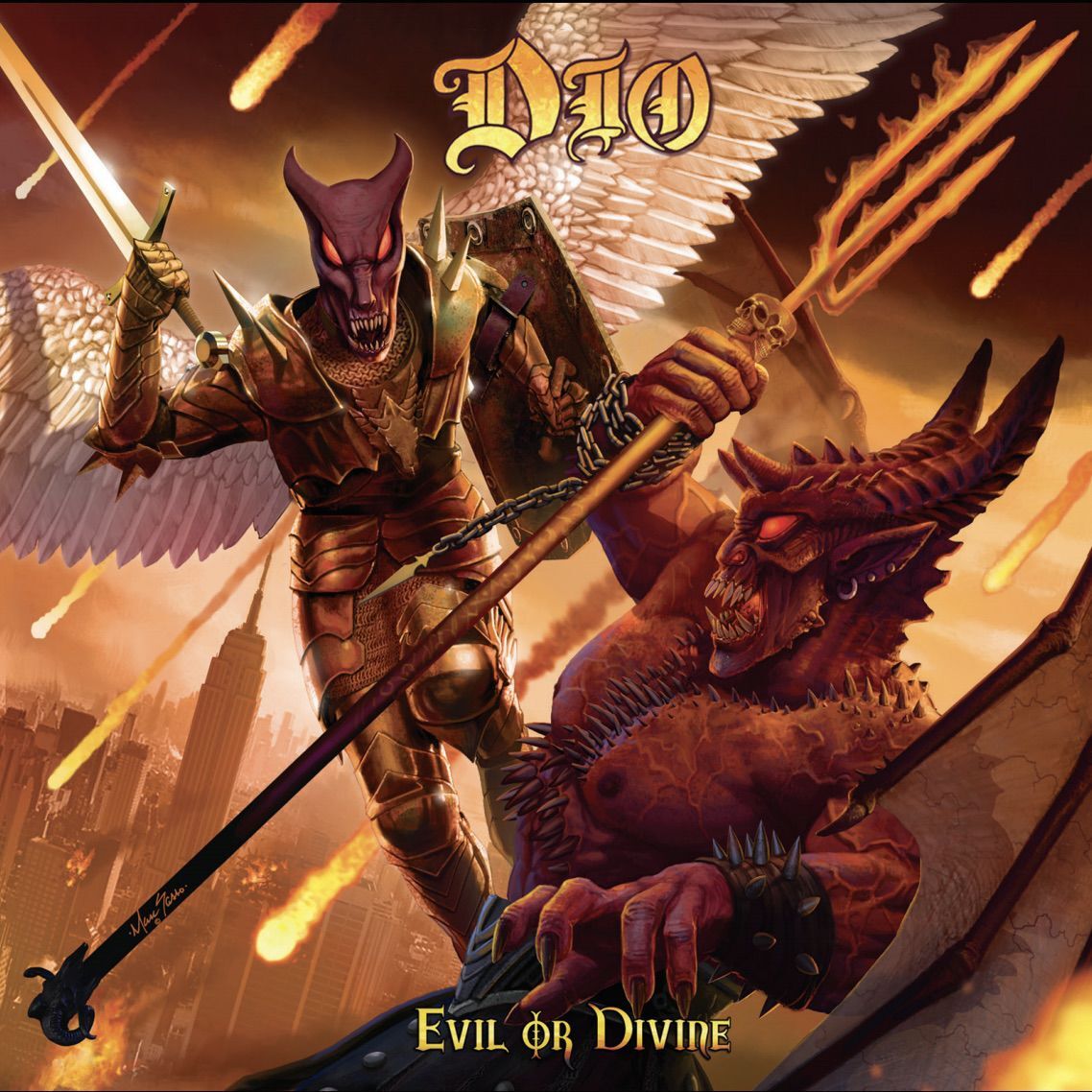 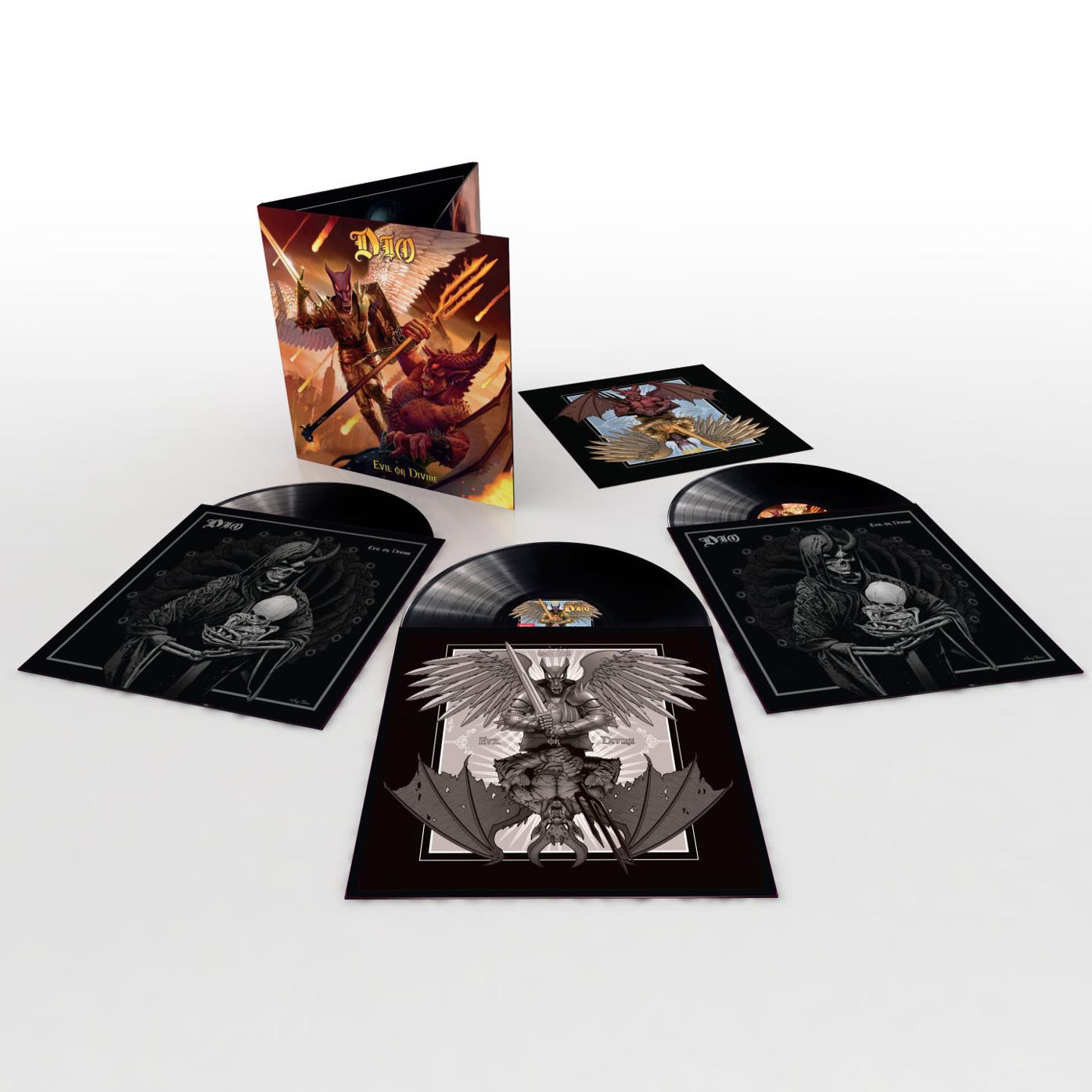 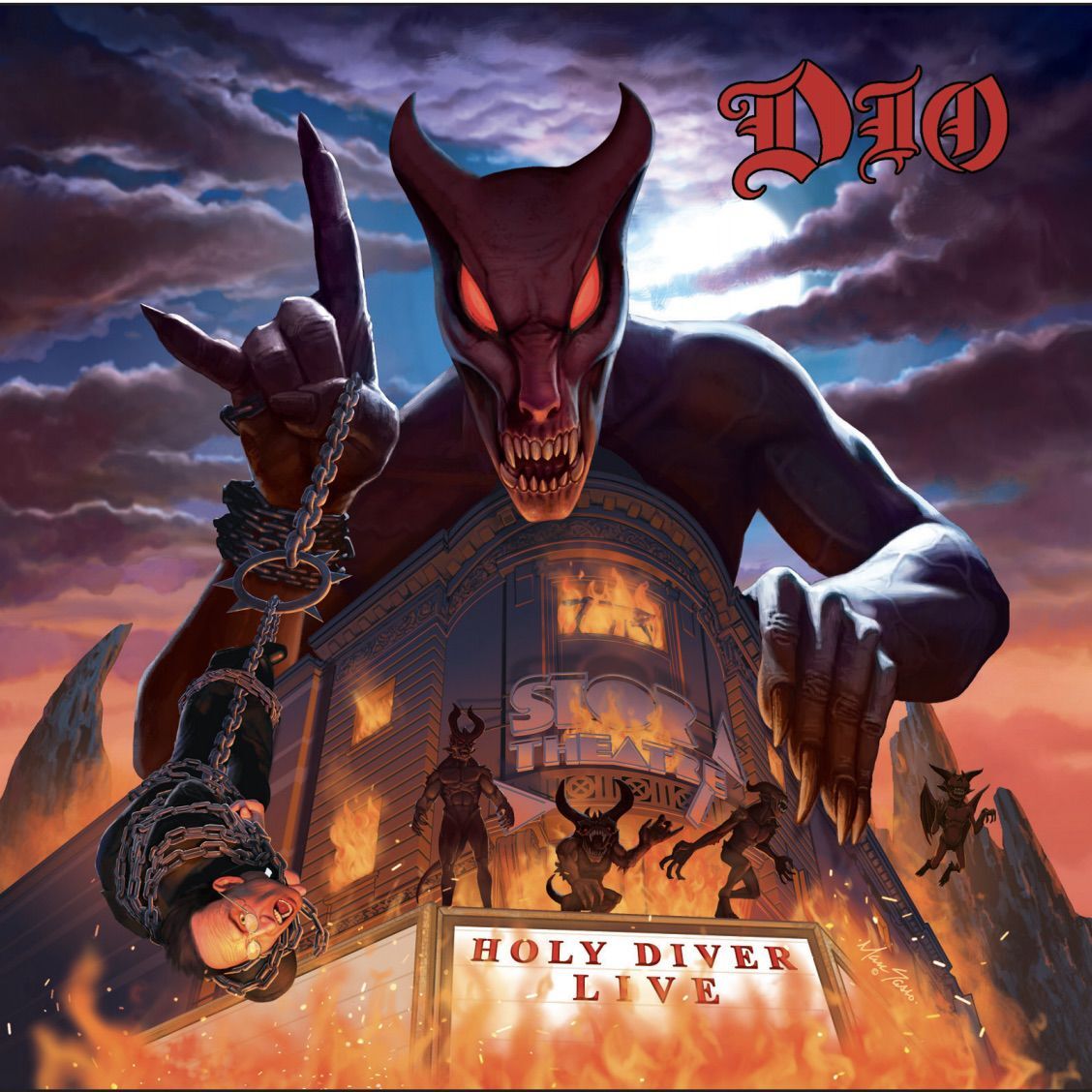 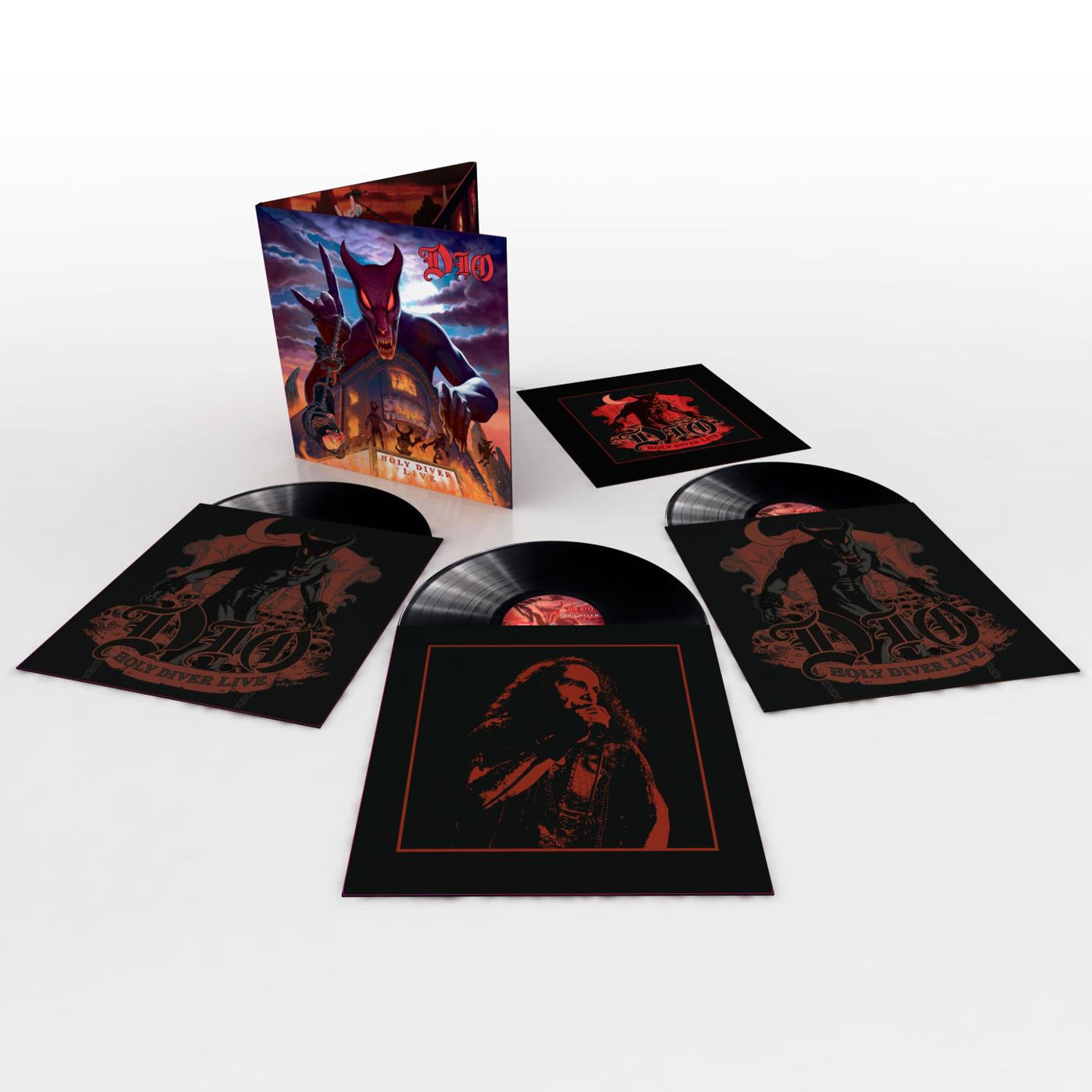 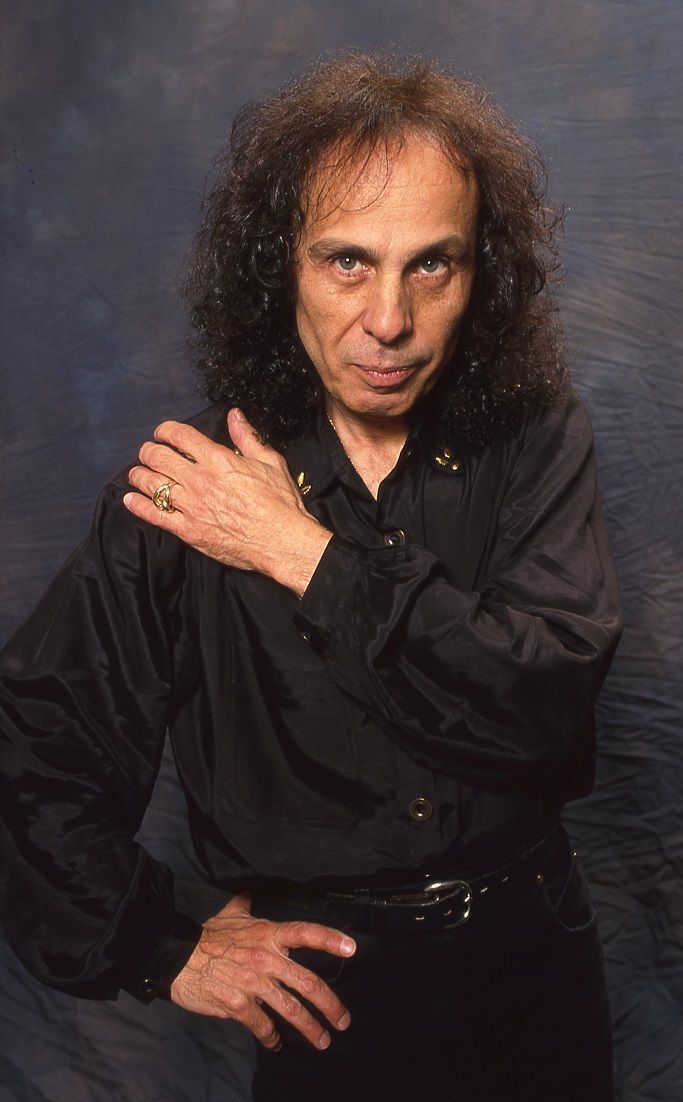 Last Friday, just in time for Valentine's Day, the late, great Ronnie James Dio sent a gift to his fans from the great beyond...releases of two out-of-print live albums from his solo band.

Released by BMG (a slightly less divine source), 2005's "Evil or Divine" and 2006's "Holy Diver - Live" sets both include three vinyl LPs in a few different packages or a two-disc CD set for each one.

The new release of "Evil or Divine" contains the original 15 tracks as the initial release, but adds in a drum solo from Simon Wright and "Lord of the Last Day," tracks that were only on the DVD release. Four new tracks from studio sessions recorded between 1996-2004 as a sort of mini best-of set close out the LP editions of the new release.

The live tracks come from Dio's show at the Roseland Ballroom in New York City on December 13, 2002. The audio quality is crisp and clean, with a truly live feel. I don't have an original release to compare the remaster to, but the sound on this new release should please both die-hard Dio fans and hardcore audiofiles. The line-up for this album had Dio on vocals, Wright behind the kit, Doug Aldrich on guitar, Jimmy Bain on bass, and Scott Warren playing keyboards.

The new release of "Holy Diver - Live" contains a few new tracks from the original release, as well. Recorded at the London Astoria on October 22, 2005, the newly-remastered tracks include the legendary "Holy Diver" album played in full plus other tracks spanning Ronnie James Dio's career. Another Simon Wright drum solo, along with Doug Aldrich's guitar solo are back in the line-up on this recording, as well as a reprise of the title song and "Catch the Rainbow.

As with the other set, the recording comes through clear enough that you can almost see the haze in the air and the feel the energy of the crowd around you as you listen. The band's line-up is mostly unchanged, with the exception of Rudy Sarzo taking over on the bass for this round.

If you're a Dio fan, these new releases - along with the originals - are likely already in your collection or on your wish-list. If you're new to the music of Ronnie James Dio, these collections are a great place to jump in, getting to hear his iconic voice the way, in my opinion, it should be - live in front of a crowd.

Both collections come in a triple-gatefold collector's edition with 3D lenticular pieces on 180 gram vinyl as well as the three-disc standard LP or two-disc CD mediabook editions, and the now-standard digital versions. You can any the version of your choice - or all of them, if you want - through most music retailers, though the collector's edition sets are limited releases.