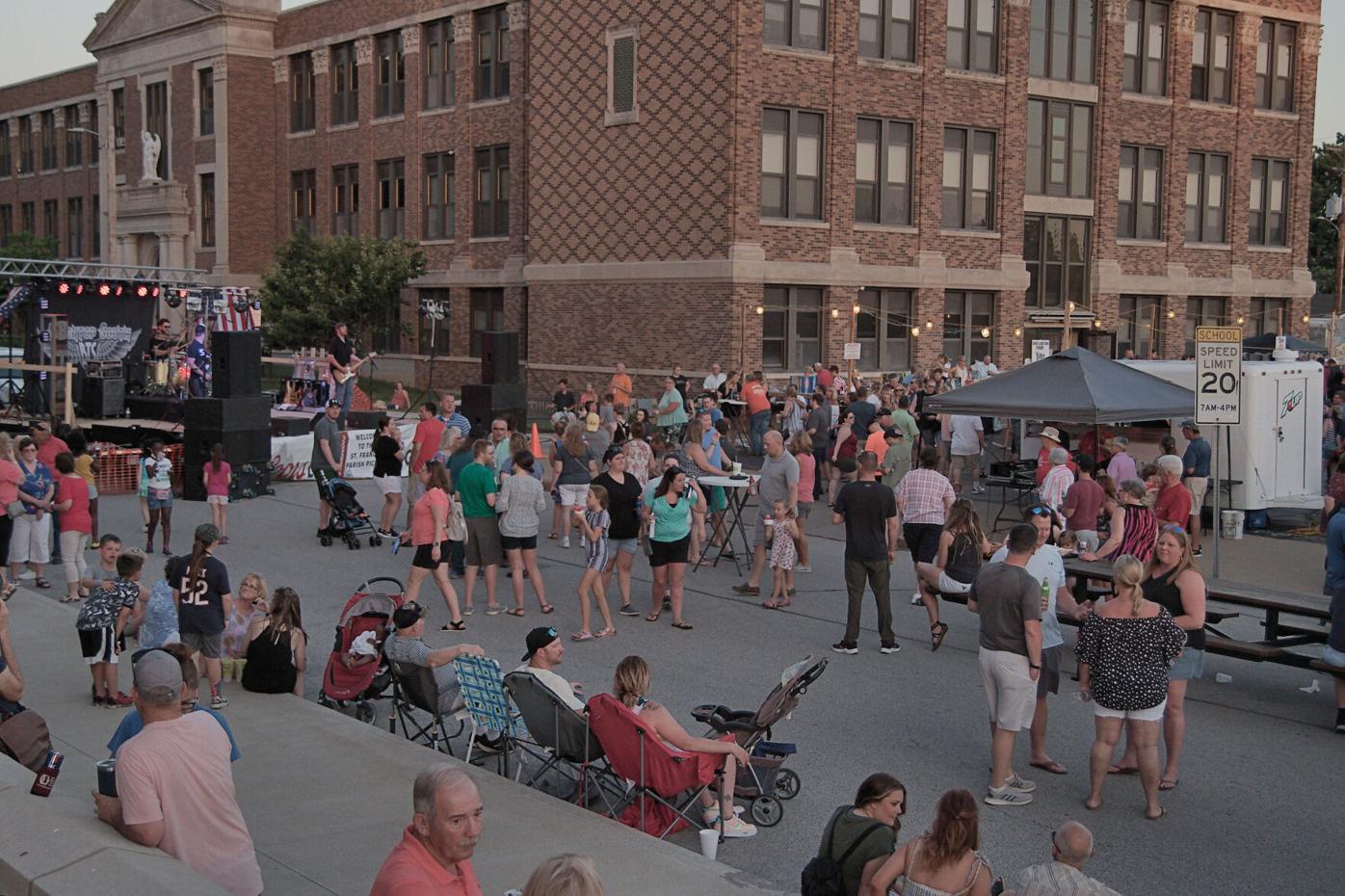 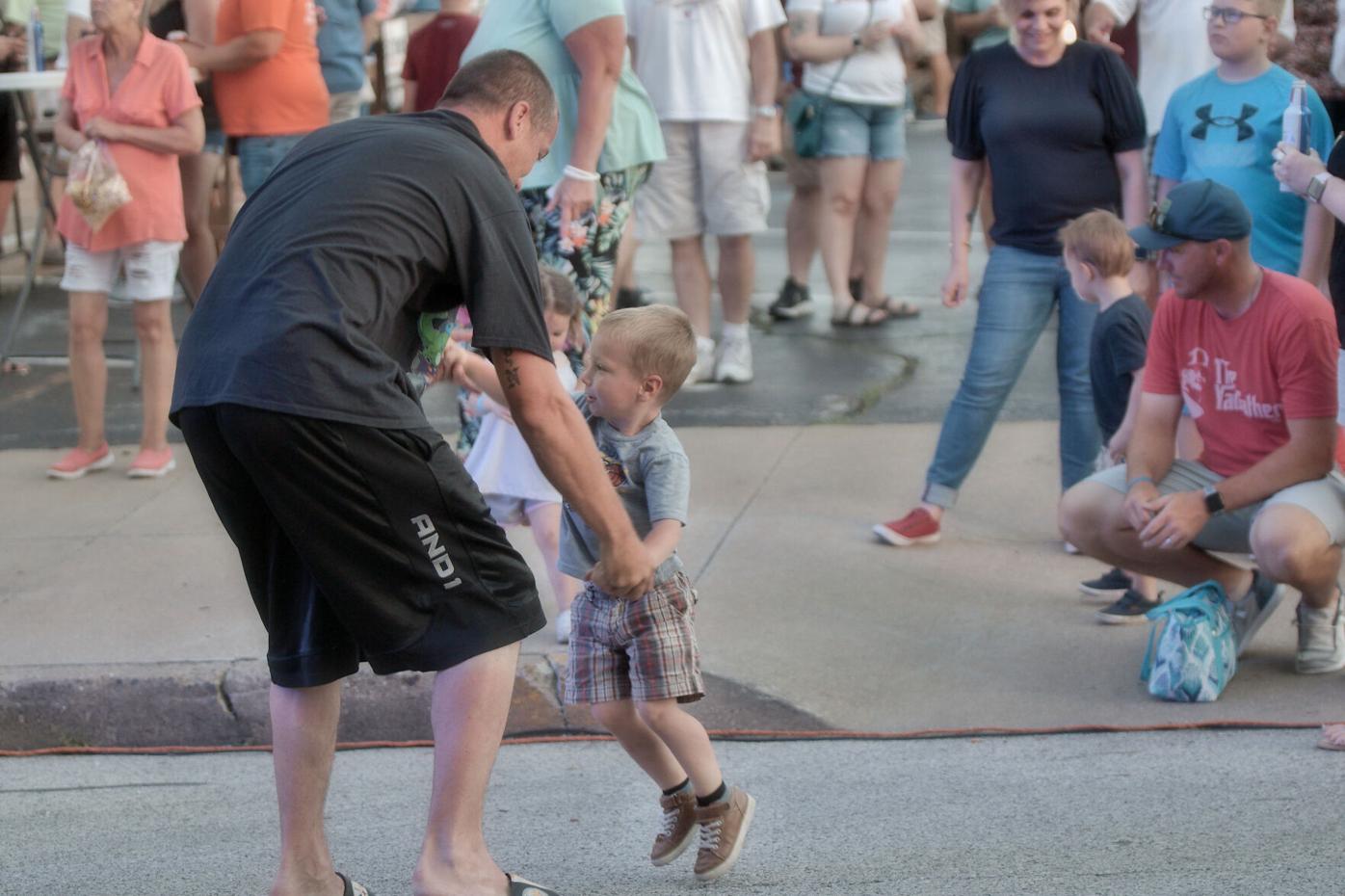 The crowd was jumping with the band on stage at Saturday's St. Francis Parish Picnic in Quincy. 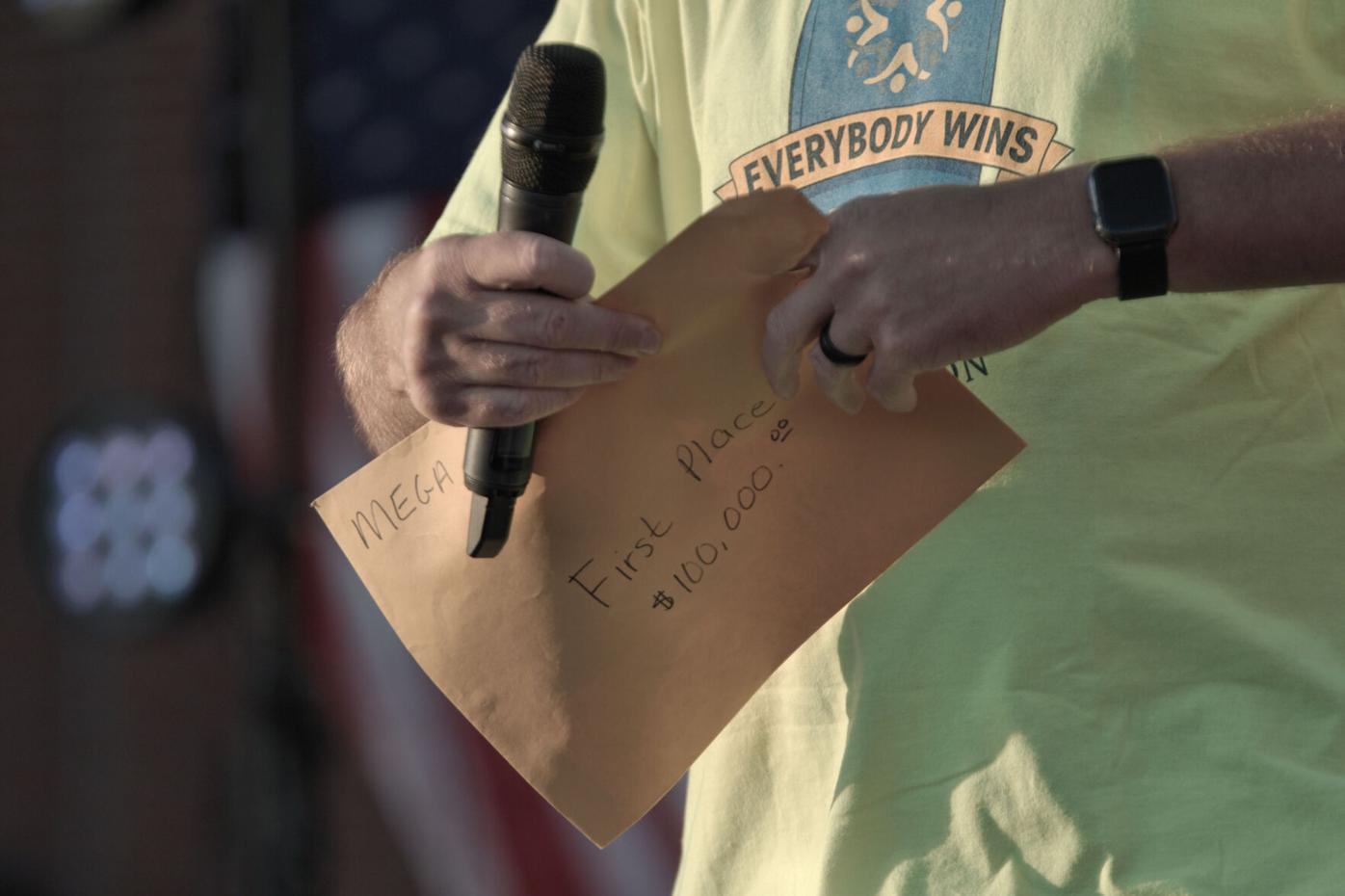 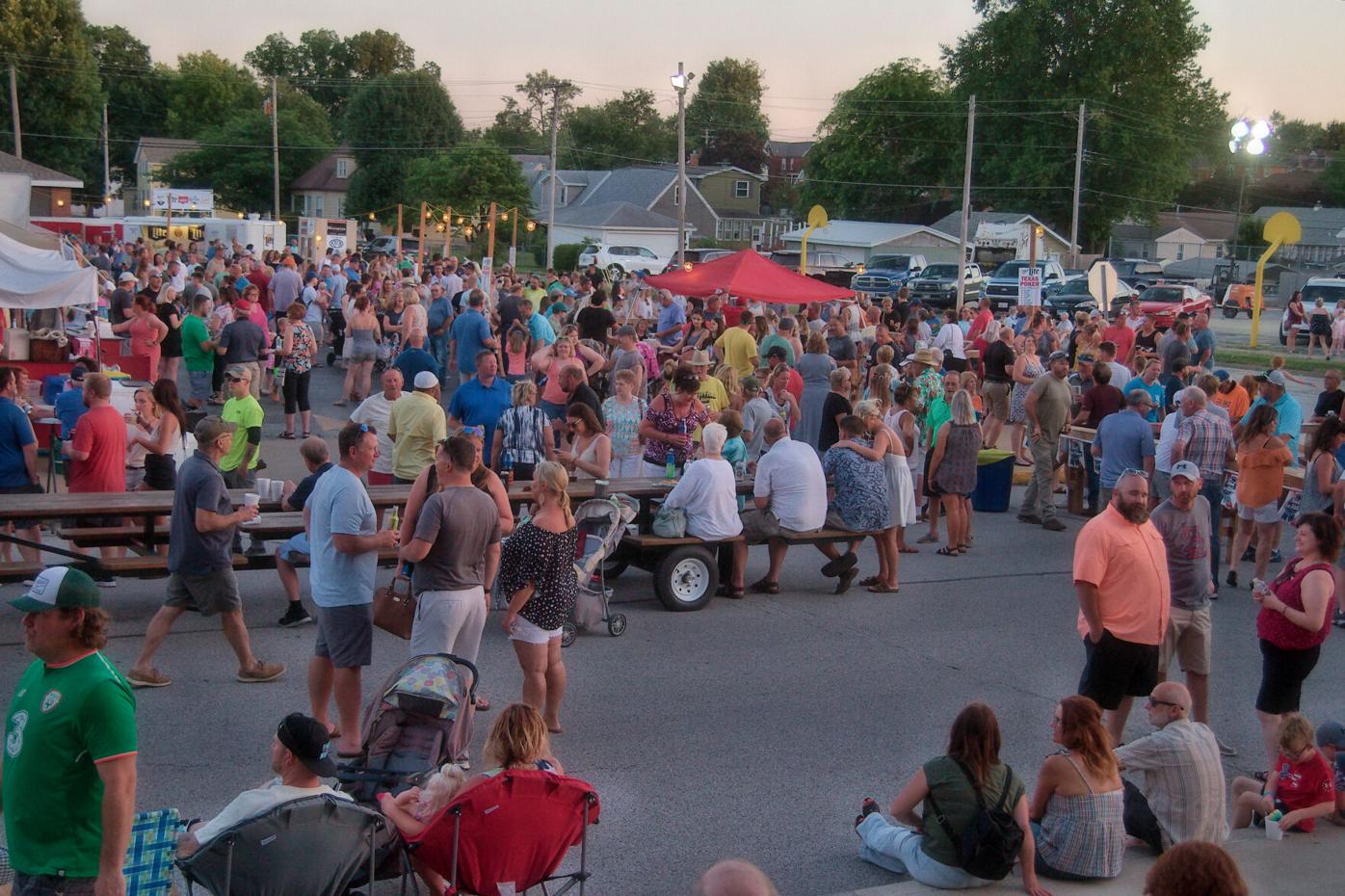 The neighborhood around St. Francis church and school was filled to the bursting for Saturday night's parish picnic and Mega Raffle drawing.

The crowd was jumping with the band on stage at Saturday's St. Francis Parish Picnic in Quincy.

The neighborhood around St. Francis church and school was filled to the bursting for Saturday night's parish picnic and Mega Raffle drawing.

QUINCY — Saturday night, the neighborhood around St. Francis church and school was partying well into the night as the parish hosted their annual parish picnic and the Quincy Catholic Elementary Schools and Quincy Notre Dame Mega Raffle drawing.

Food, drinks, games, and attractions lined the streets from 16th to 18th streets and from Oak to Elm. The crowd turned out in a big way for the picnic, the second of the year following St. Dominic’s parish picnic, with music from the Heidelberg German Band and Blacktop South filling the air.

Drawings were held in the Mega Raffle event for prizes ranging from $100 up to $1,000 before the top three prizes were awarded. Along with the cash prizes, each of the four Catholic elementary schools – St. Francis, Blessed Sacrament, St. Dominic, and St. Peter – along with Quincy Notre Dame High School selected one student each for a $500 tuition scholarship.

The three top prizes from the drawing totaling $130,000 in cash had the crowd waiting eagerly for Kurt Stuckman, CEO of the Notre Dame Foundation, to call each name.

Neither Mr. Smith nor Mr. Wiskirchen were present at the picnic. Tim Venvertloh said he feels he’s carrying on a family tradition in purchasing raffle tickets and helping throw the party for the parish.

“We’ve had two kids go through St Francis and Notre Dame, and I’m a product of the Catholic schools myself,” Venvertloh said. “We’ve been involved with St. Francis for 15 years, and St. Anthony before that. So we’re all about keeping the traditions, the foundations of what it builds, turning out young adults.”

Venvertloh said he usually lends a hand at the stand-alone Mega Raffle event held at the K of C most years.

The St. Francis Picnic was set to run until midnight Saturday, and the crowd didn’t seem to be getting any smaller following the prize drawings.