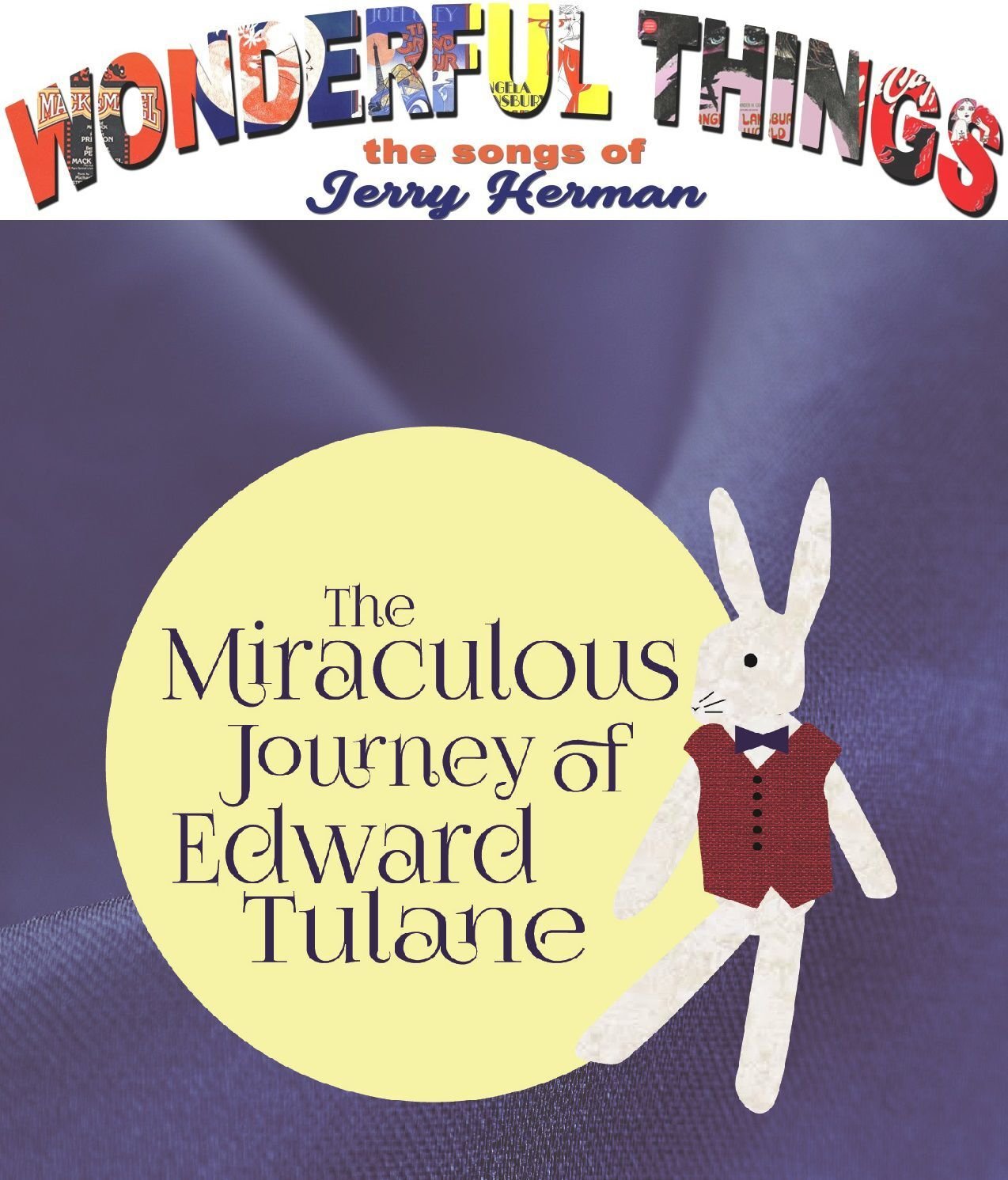 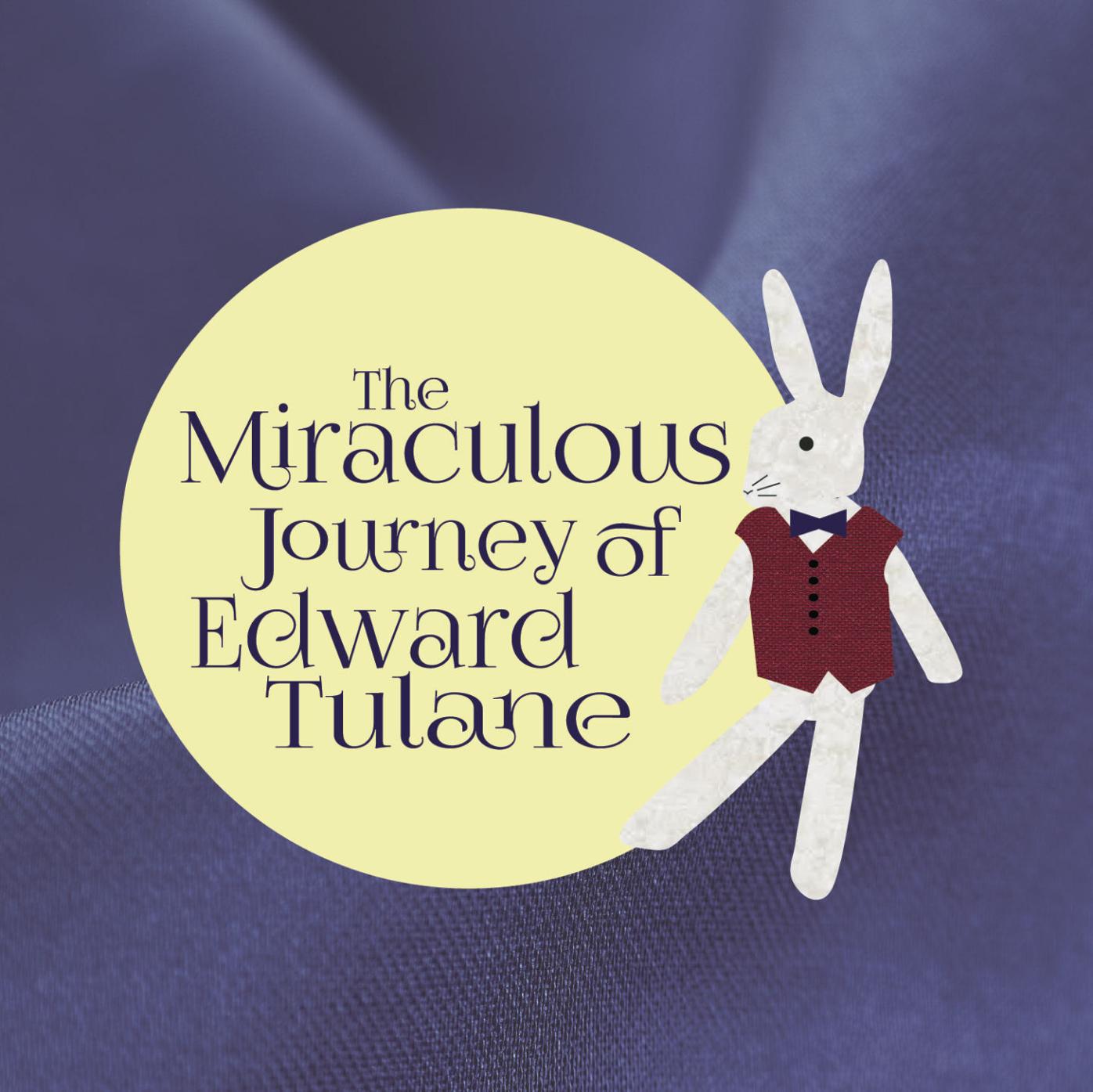 QUINCY — The Quincy Community Theatre has announced two new productions that will be coming to the stage in the next few months.

The first of the new productions, "Wonderful Things: The Songs of Jerry Herman" will be presented on the main stage in May, running from May 13 to 16, and May 20-23.

"Wonderful Things" is a musical revue featuring the stage classics written by composer Jerry Herman for Broadway. Songs in the revue will pull from productions of "Mame," "La Cage aux Folles," and "Hello, Dolly!"

QCT's artistic director Brandon Thomsen said the goal is to leave audiences smiling and to help spread joy with the show.

Tickets for "Wonderful Things: The Songs of Jerry Herman" will go on sale to 2020 season ticket-holders on April 19 and 20, and will be available for the general public to purchase beginning April 21.

The second show announced is a student show that shifted from the 2020 calendar to this summer. "The Miraculous Journey of Edward Tulane" will premier on June 16 in the lab theatre. The run of the show will cover five dates, ending on June 20.

"Edward Tulane" tells the story of Tulane, living a charmed but vain life as an adored porcelain rabbit. Through his travels from the depths of the ocean to the bustle of the city, Tulane discovers a heart is more fragile than the fine china from which he was crafted.

"Like Edward, we have been on an unexpected and challenging journey the past year that has, for many of us, helped to shed light on what's truly important in our lives," Brendan Shea said. Shea is the Director of Student Theatre for QCT. "It is exciting to share this story while also giving our young performers a chance to get back on the physical stage."

Auditions for "The Miraculous Journey of Edward Tulane" will be held on April 25 and 26. On-sale dates for tickets will be announced soon.

The Quincy Community Theatre is currently in production on their first return to in-person performance since February 2020. "The Belle of Amherst," a one-woman show that tells the story of poet Emily Dickinson, is slated to run April 14 through 18. Tickets are on sale now for this show.

For additional information on any of these shows, to sign up for auditions, or for ticket purchases, please contact the box office at 217-222-3209 or visit 1qct.org.