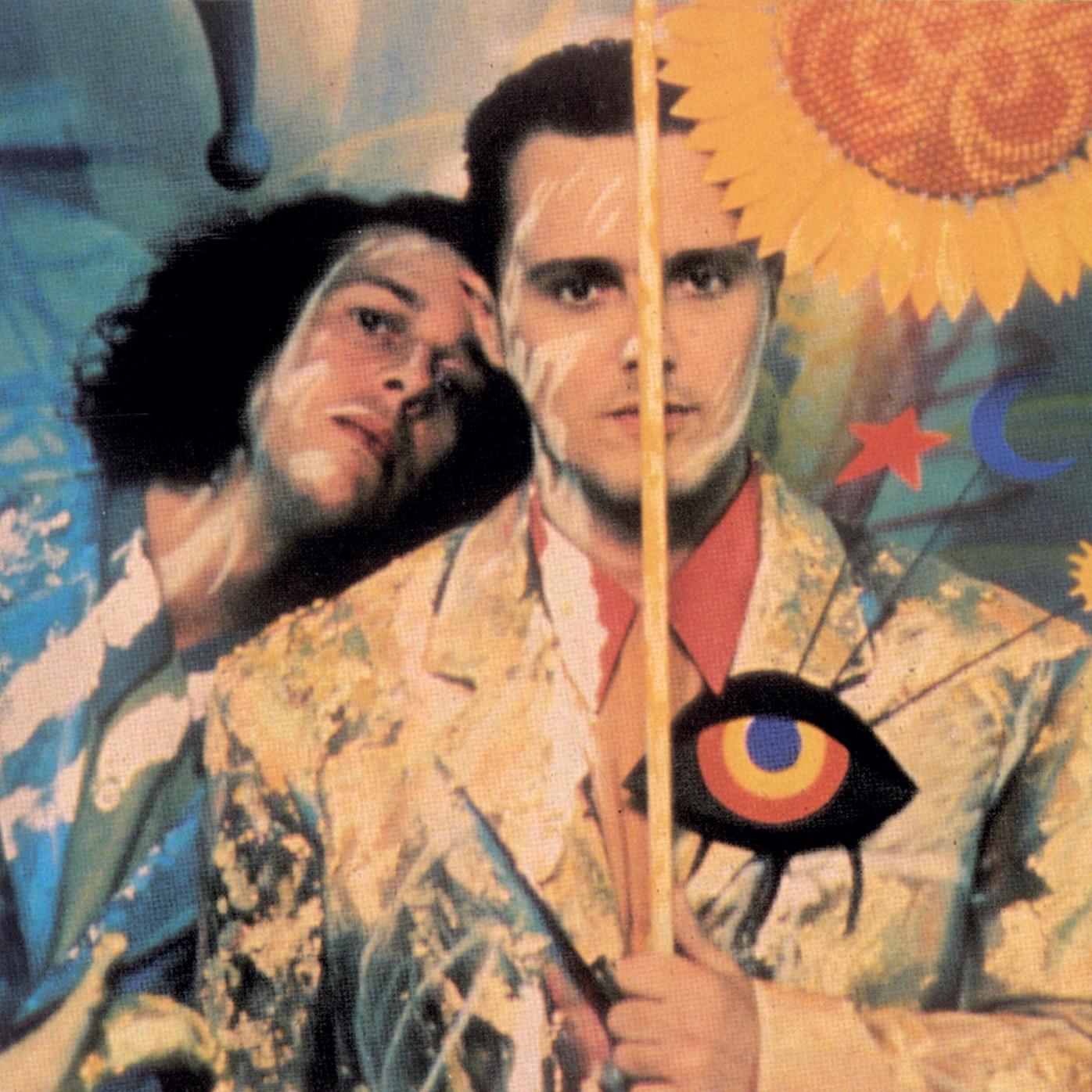 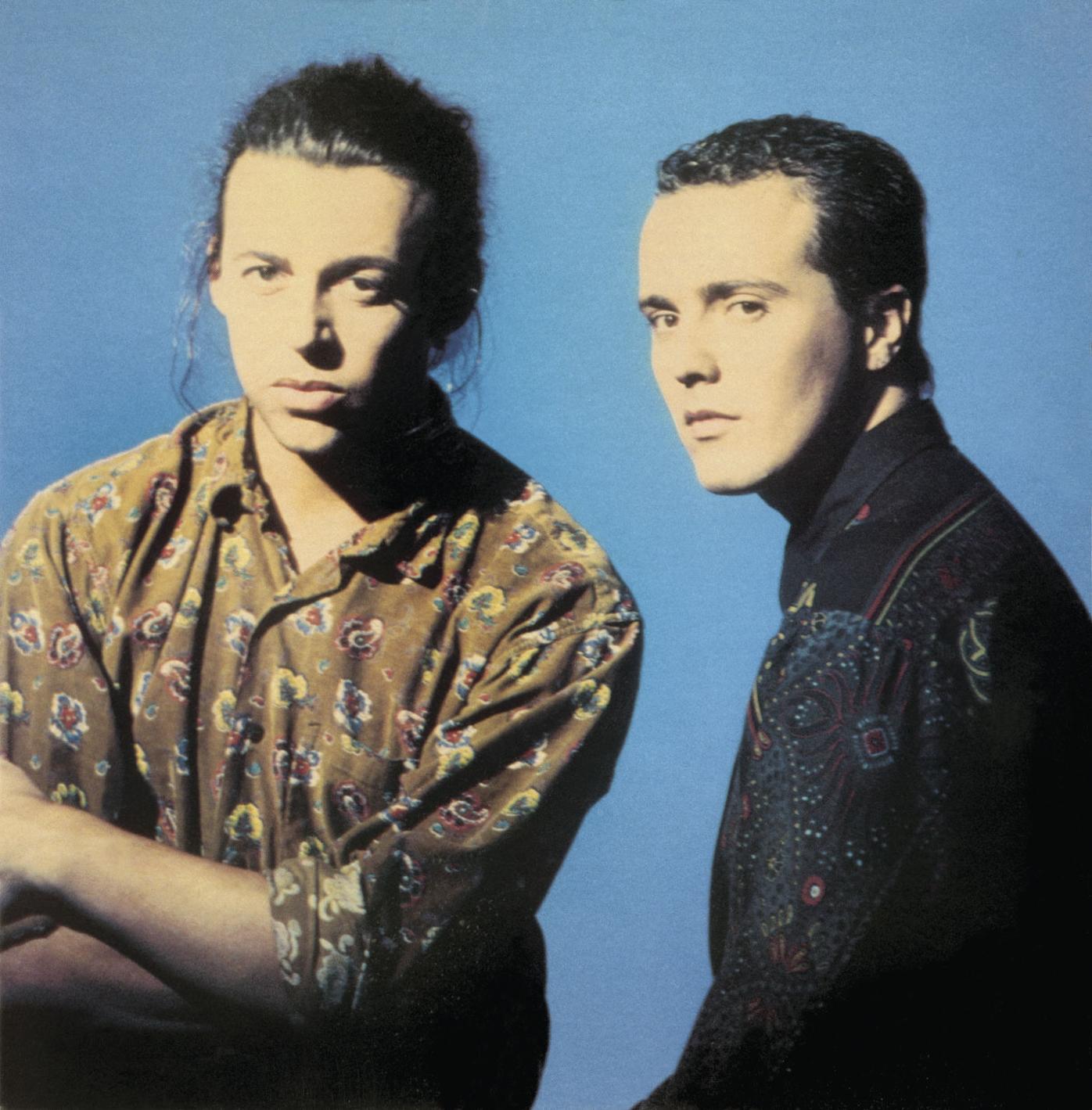 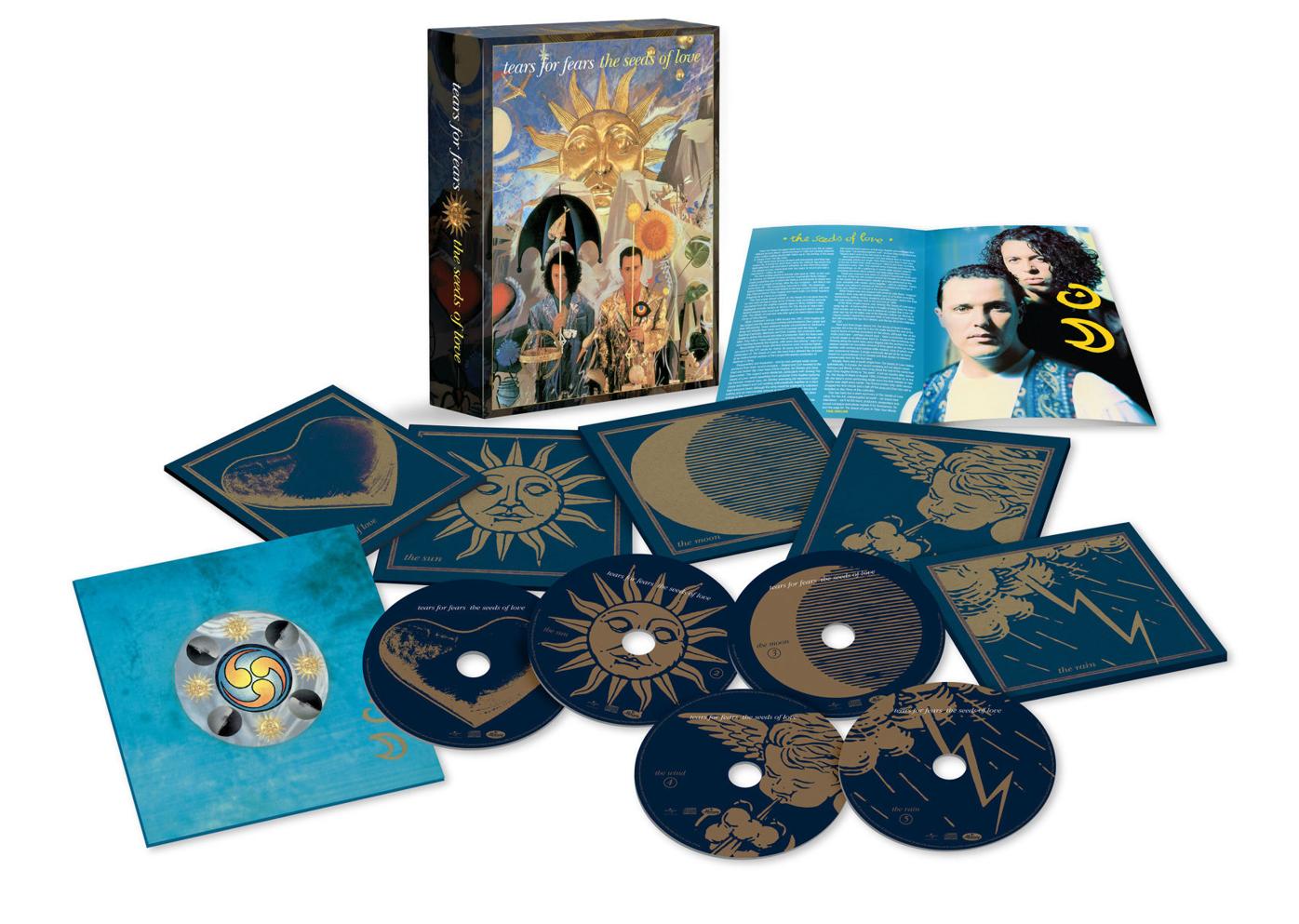 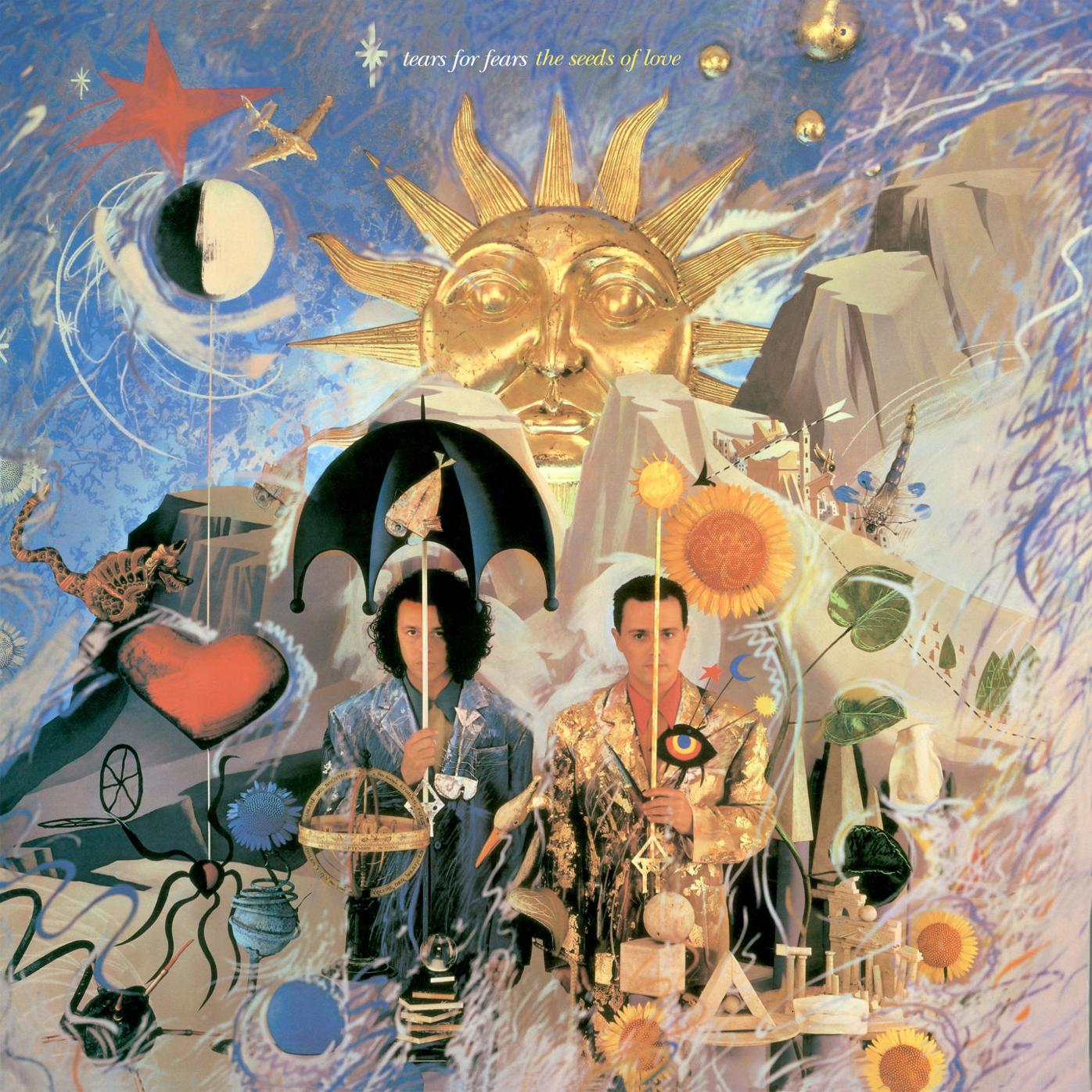 Just over 30 years ago, English pop-rock group Tears for Fears released their third studio album, “The Seeds of Love.” Already a band celebrated by fans around the world, the new album became the second platinum-selling record for the group, and produced a massive single with “Sowing the Seeds of Love.” To celebrate this album, Tears for Fears has put together a fantastic collection that will be available on October 9th. As with other sets of this kind, the full box set collection includes a remastered version of the original album, bringing a fresh, rich sound to an album well known around the world. A second disc in the set collects single and B-side versions of the bands songs, while the third album contains radio edits and other early-mix versions of tracks. The fourth of four discs carries demo versions, band jam sessions, and other odds and ends that don’t slot home anywhere else. In total, the four discs combine to provide 50 tracks for fans and aficionados to pick through.

Along with these, the box set also includes a Blu Ray disc that has 24 tracks remixed, remastered, and presented with a 5.1 surround sound option that is just as amazing as it sound. A 34-page book is also packaged in, telling stories of the writing and recording process, and giving the audience a look at photos that were taken along the way.

The quality of these remastered songs is just stellar. Roland Orzabal and Curt Smith both have tracks featuring their vocals and various instruments, along with the sounds of Manu Katché and Pino Palladino on drums and bass, respectively, and Oleta Adams lending her piano and vocal skills. Some of the demos included in this set have songs like “Advice for the Young At Heart” with Roland Orzabel handling the vocals.

“The Seeds Of Love” was the last album Orzabal and Smith would make together for the next 15 years, and it still stands apart as one of the lasting albums of the decade it helped close out. Along with the massive box set, this anniversary release also comes in a two-disc set, featuring the remastered album and the B-side collection, as well as a remastered LP and picture disc formats being available.

Tears for Fears has had a resurgence in recent years, with Orzabal and Smith coming back together to record and tour. There are promises of more collections like this along with new music that will be on the way in the near future. For now, you can grab this box set and slide back in time to a simpler place you already feel comfortable with.