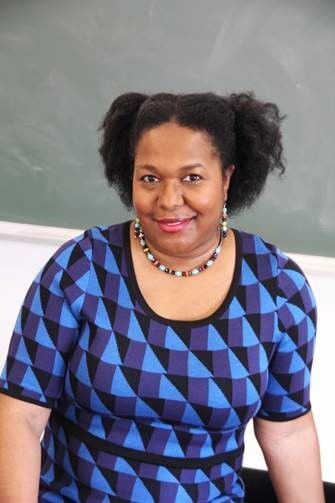 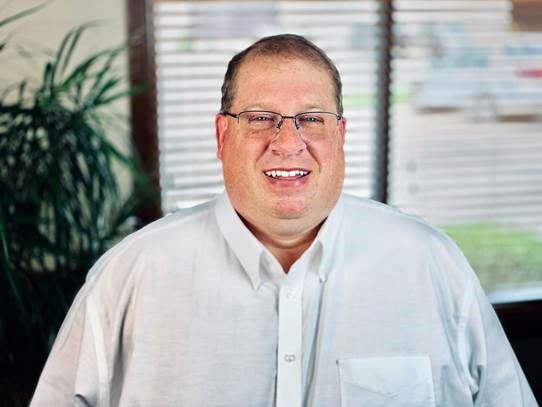 Asabi Afi Dean, assistant professor of counselor education at Quincy University, in conjunction with Yi-Chun Lin of Tamkang University and Tiffany StonerHarris of Adler University, co-authored an article titled “Don’t Wait Until She Dies: A Global Perspective of the Long-Term Effects of Trauma After Sexual Assault.” The article was published in Counselling Australia Journal, Volume 20, No. 4, (2019). In 2019, Dean co-conducted a workshop on the same topic, at the Asia Pacific Rim Confederation of Counsellors Conference, in Brisbane, Australia. The article focuses on how psychological and emotional trauma is pervasive in both its effects on victims as well as in trauma’s effect on people around the globe. Dean has a doctorate in counsel education and supervision from the University of Iowa.

Mark Bross has been named branch manager of Klingner and Associates P.C.’s Hannibal, Mo., office. In addition to supervising Hannibal staff, Bross will be responsible for coordinating office operations, projects and goals. He has been with Klingner for 25 years and is water/wastewater department manager. Bross has a bachelor’s degree in civil engineering from the University of Missouri-Rolla.