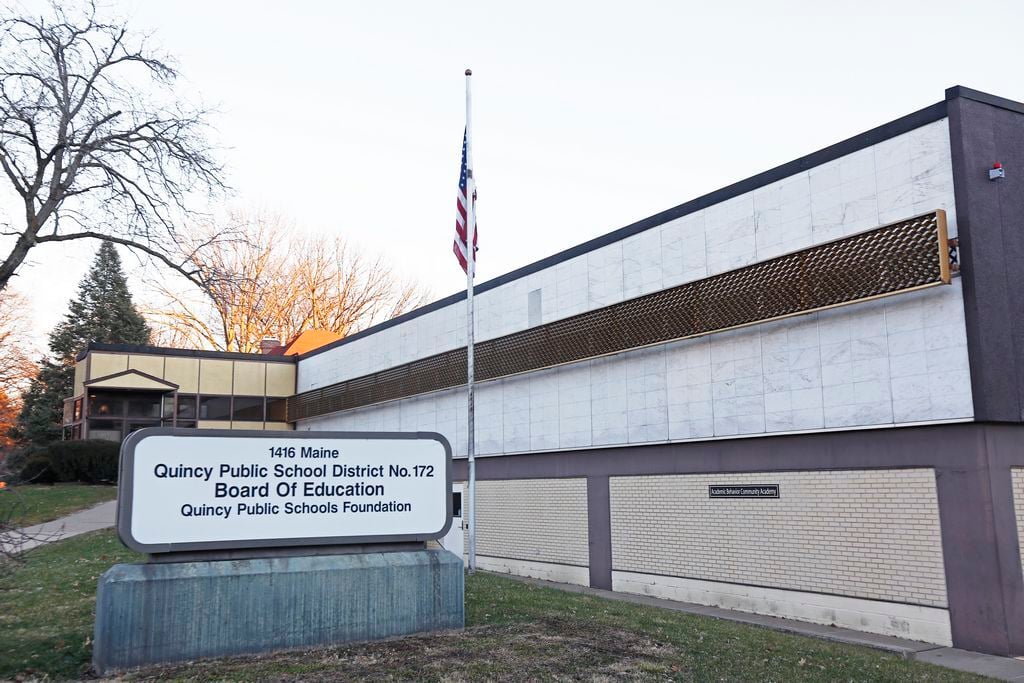 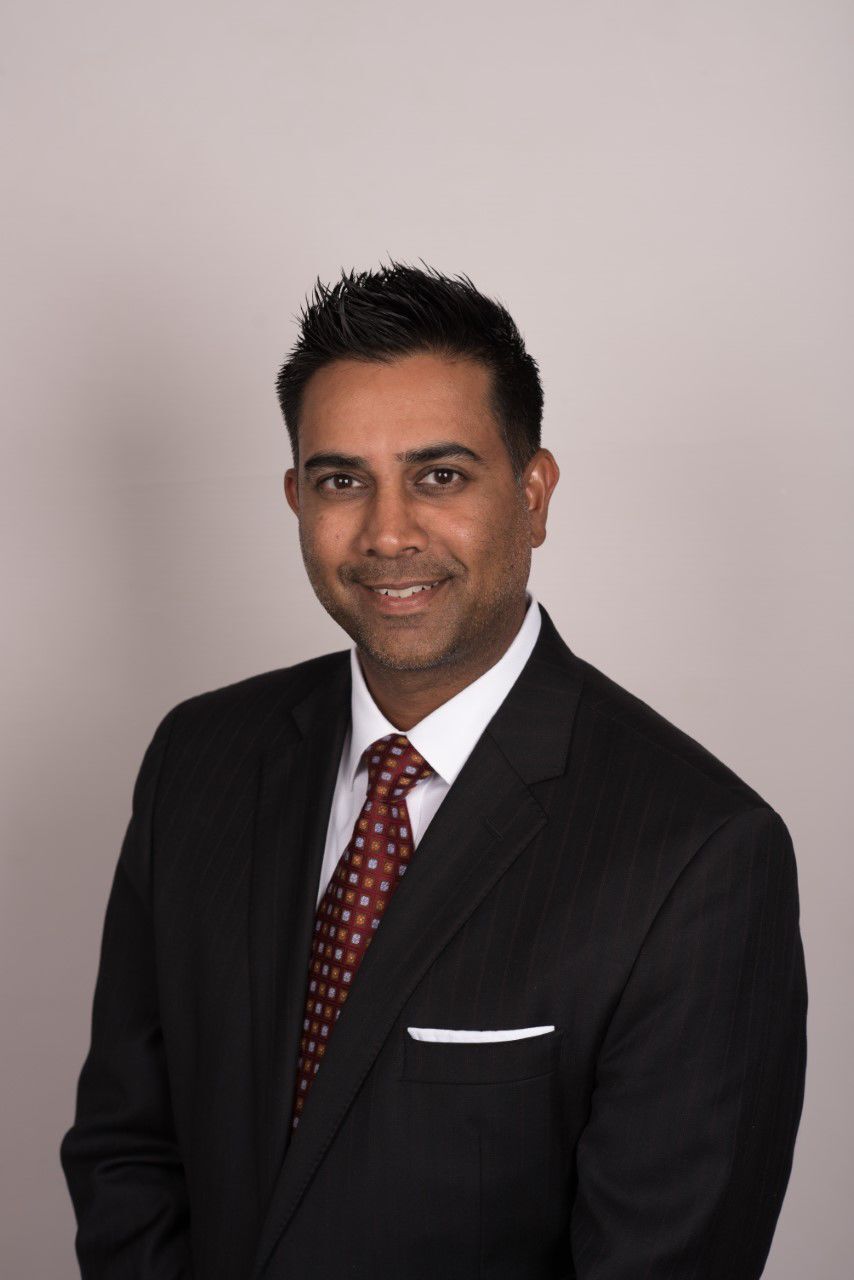 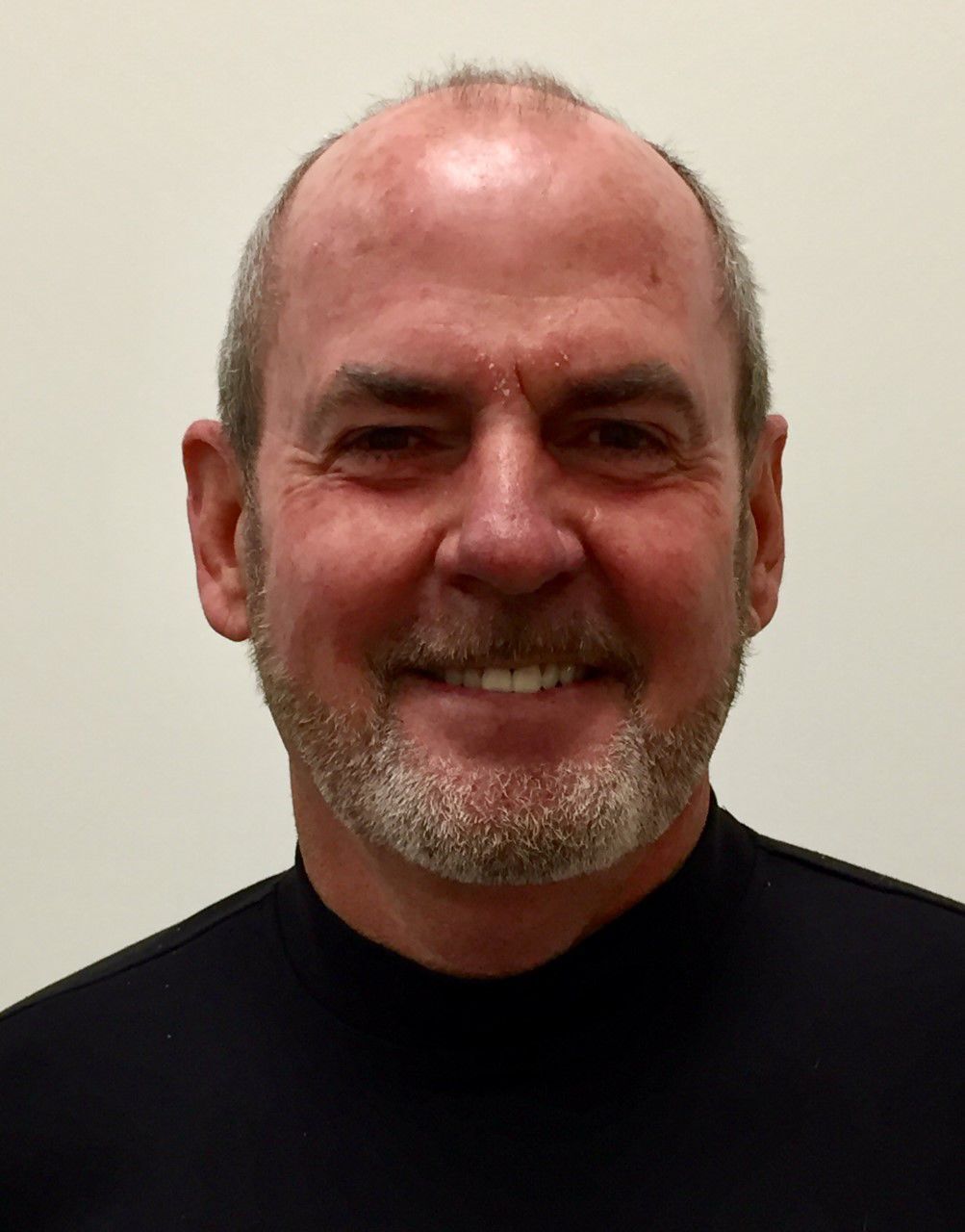 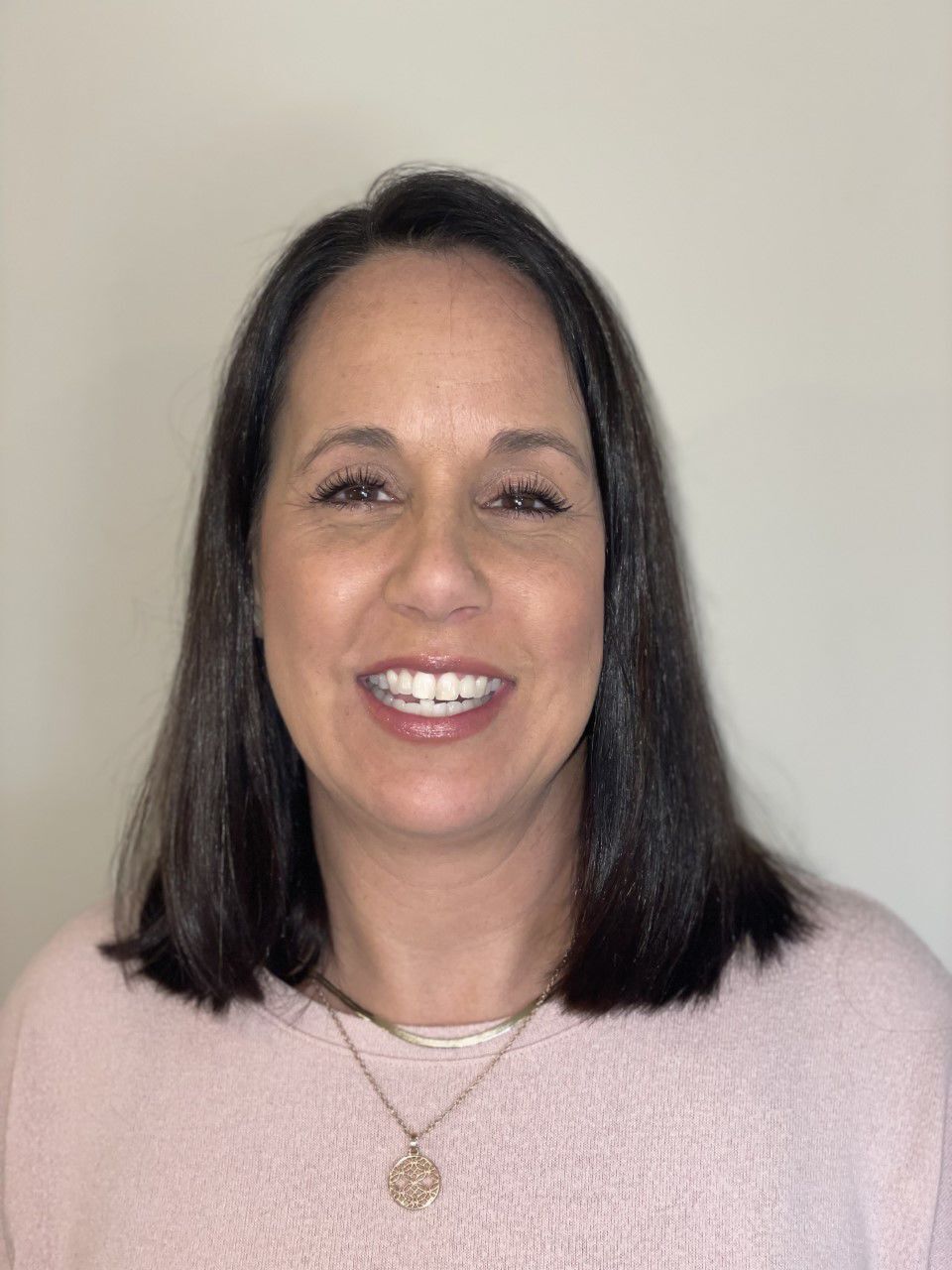 QUINCY —Voters will decide contested School Board races in several communities across the region, but in Quincy, three candidates seek the three seats on the April 6 ballot.

Incumbents Sayeed Ali, the current board president, and Richard McNay both seek a third term. They are joined on the ballot by Rachael Petty, a first-time candidate for the School Board.

After considering running in the past, Petty said “now’s the right time” to seek a seat on the School Board, which she sees working toward goals and working together on key issues from finances to staffing and access for students and their families to the internet and to information.

“Our educators are fantastic, especially this year, but there’s always the issue of maintaining and getting good educators to our community. Because of the fact we only have a pot that is so full, coming up with creative ways and trying to figure out how we can keep our educators and maintain a pay rate that is feasible is very important,” Petty said. “Am I a fan of raising taxes? No, not necessarily, but in the long run that might be something that has to be done to reach the goals that everybody likes.”

Petty said she supported the tax referendum which failed in March 2020 and could support another attempt with a clearly defined purpose.

“I want accountability,” she said. “I think we owe it to the taxpayers that if we would like this increase, this is why and where we’re going to use it.”

Active in the school district since moving to Quincy in 2002, Petty has been involved with PTA and served on committees as well as the Boundary Advisory Task Force, which drew boundary lines for the five new K-5 buildings, and currently is a member of the District Improvement Committee.

Now she’s excited and a little nervous to work with the board and “see what’s behind the curtain” of operating the school district.

Petty, 49, and her husband Todd have four children — Alexis, Sierra, Jacob and Titus.

“When you’re younger, a lot of things you want during school are things you want for your children, but I think as I’ve evolved and my kids have gotten older, you see the bigger picture,” Petty said. “There’s things you want to make sure all kids in Quincy have the ability to obtain, things that allow everybody to succeed whether that will be going to college or joining a trade. I think we’re heading in the right direction with the programs that we have.”

Ali and McNay were elected as first-time board members in April 2013 from a field of eight candidates, joining the board in what proved to be a pivotal time for Quincy Public Schools with an $89 million building project and hiring a new superintendent.

Incumbent Sheldon Bailey, who joined the board with Ali and McNay, said in October that he did not intend to seek a third term.

Elsewhere in Adams County, other School Board elections also are uncontested. But there are contested races in Brown and Pike counties on the April 6 ballot:

Western — Kris Koeller, Lorc Weir, Kelsey Schafer and Brian Nation vie for three board seats. Weir and Nation currently serve on the board; Koeller is a former board member.