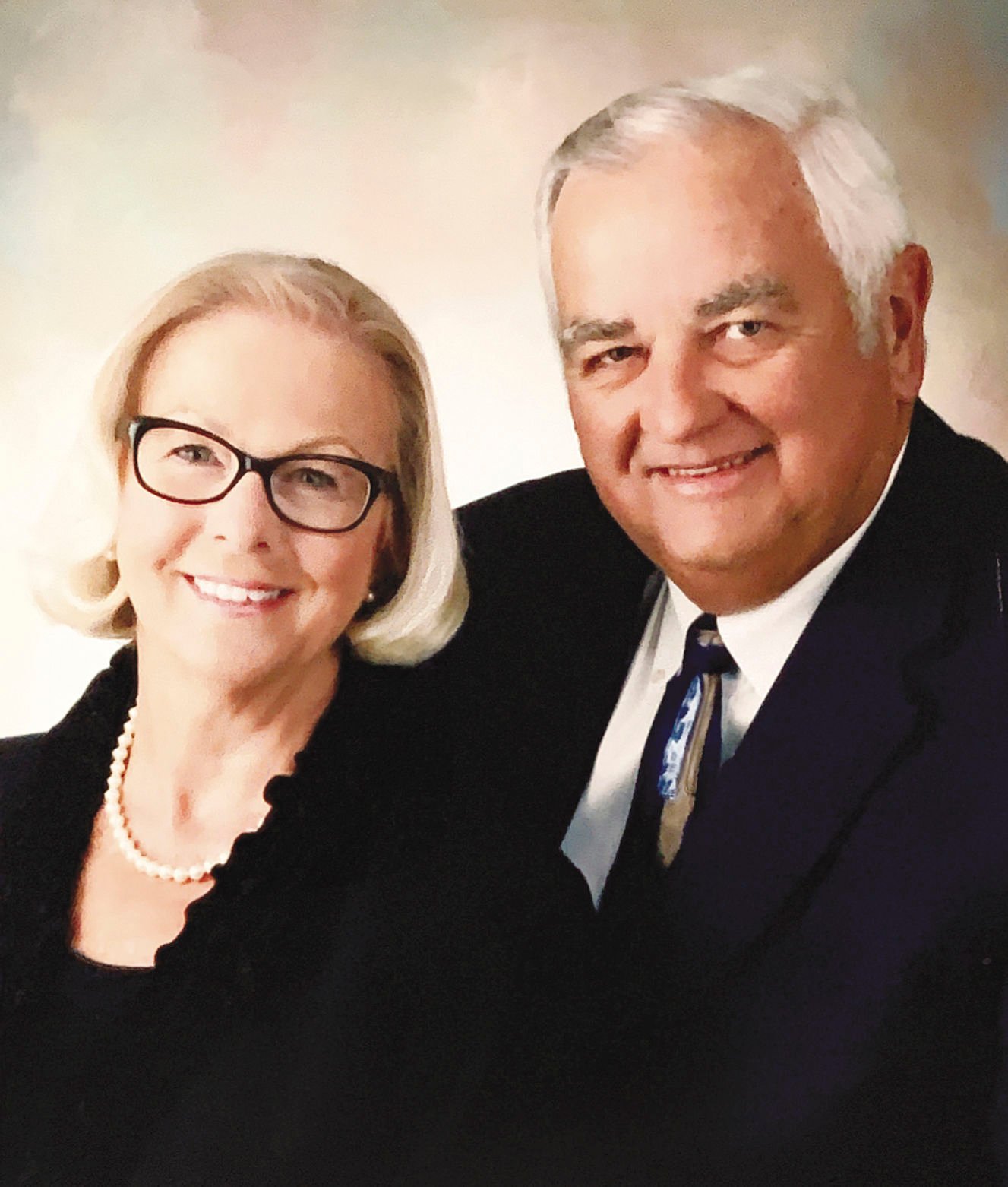 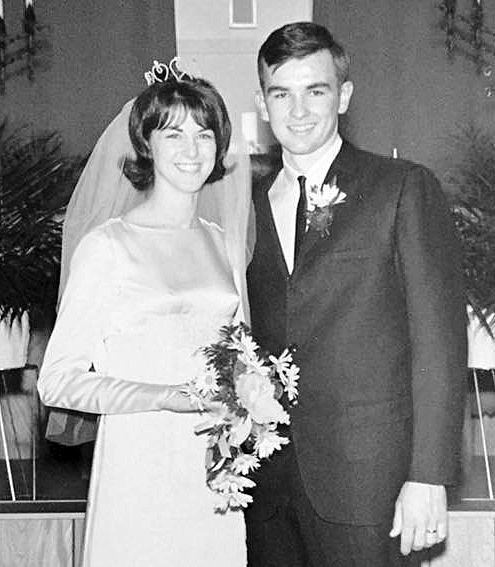 Larry and Tamara Fischer of Quincy are celebrating their 55th wedding anniversary with a private family celebration March 26th.

They are the parents of Tim (Jane) Fischer in Alpharetta Ga, Troy (Tandy) Fischer in Rockford Ill., and Trent (Alysia) Fischer in Waikoloa, Hawaii.

Larry retired from John Wood Community College where he served as Vice President for Instruction for seven years and Director of Agricultural Programs for nearly 26 years. Tamara is retired after 31 years as a Second grade teacher in Pittsfield, Ill.