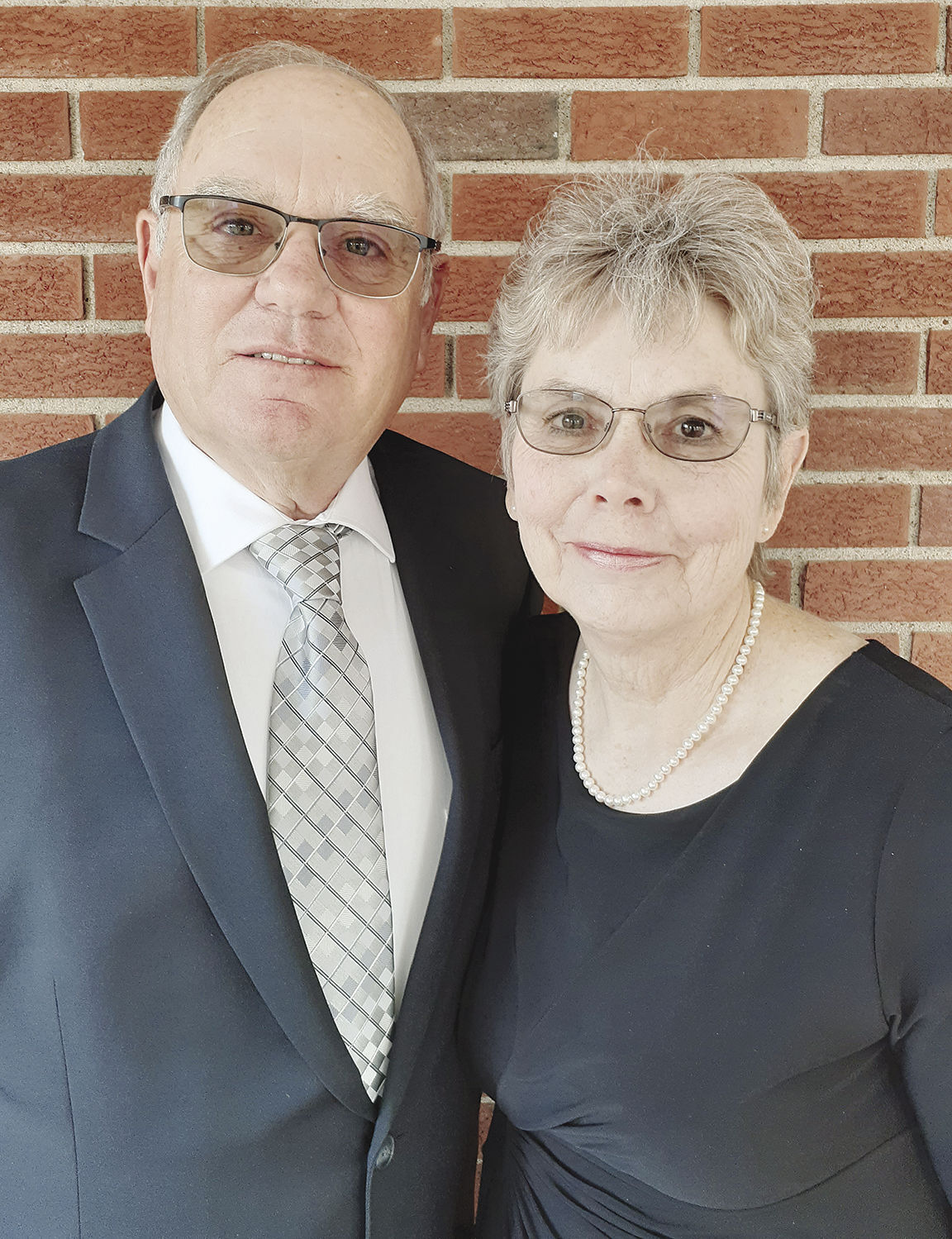 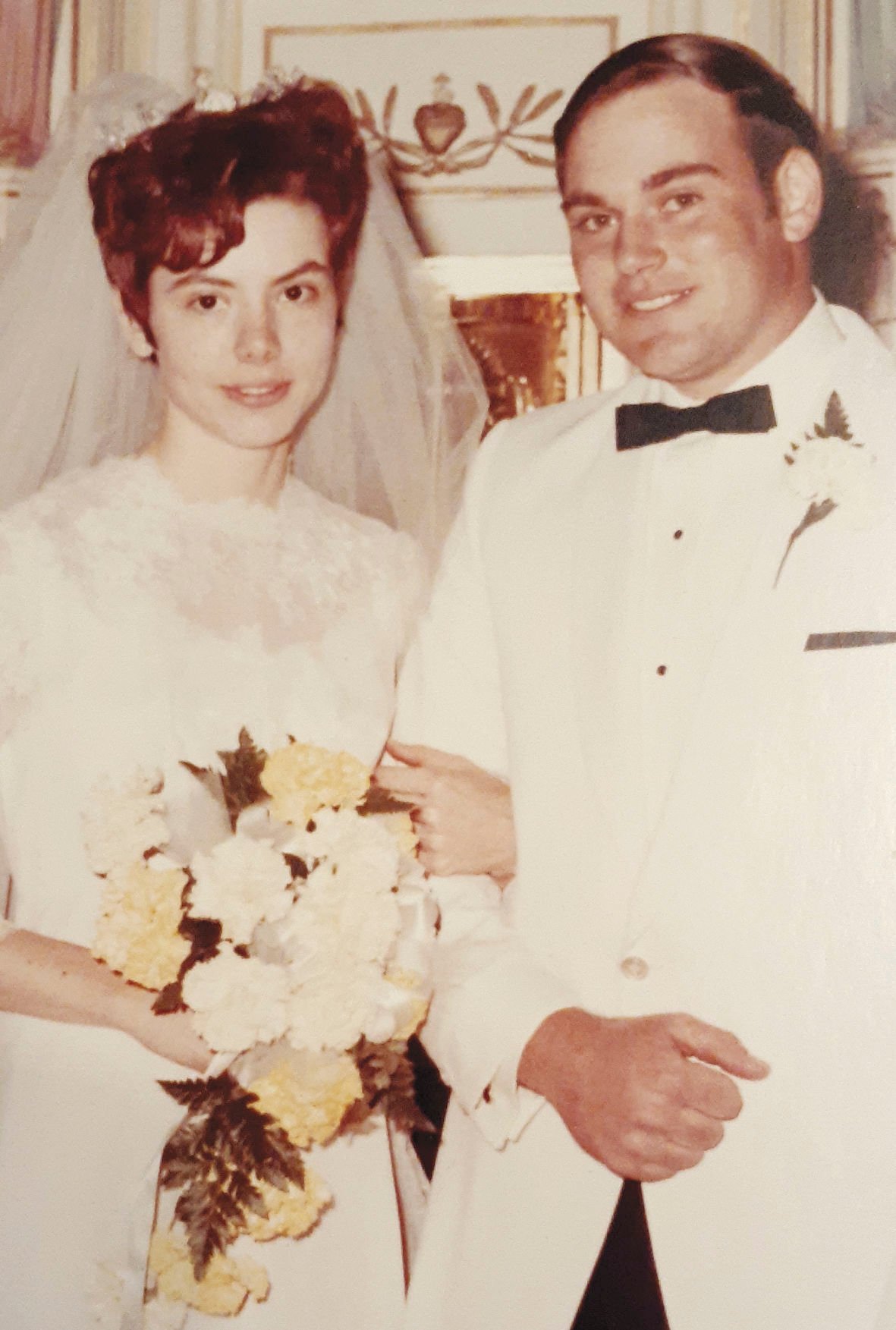 Jim is the son of the late Leonard and Mabel Ohnemus.

Ann is the daughter of the late Virgil and Betty Niewohner.

They are the parents of Scott (Angie) of Streamwood, Mike (Laura) of Camp Point, Steve of Fowler, Bob (Hillery) of Hickory, Ky., Jason (deceased), and Sarah (Kirk) Venvertloh of Coatsburg. They have seven grandchildren.

Jim retired from Quincy Compressor after 42 years. He served in the Army and is a Vietnam veteran. He enjoys helping his son Steve farm.

Ann worked for several years at Quincy Farm and Home. She enjoys being with her grandchildren and going to their activities..