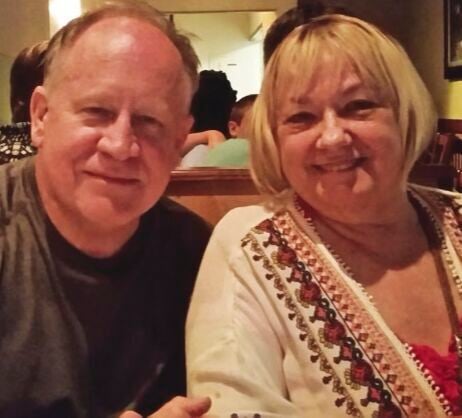 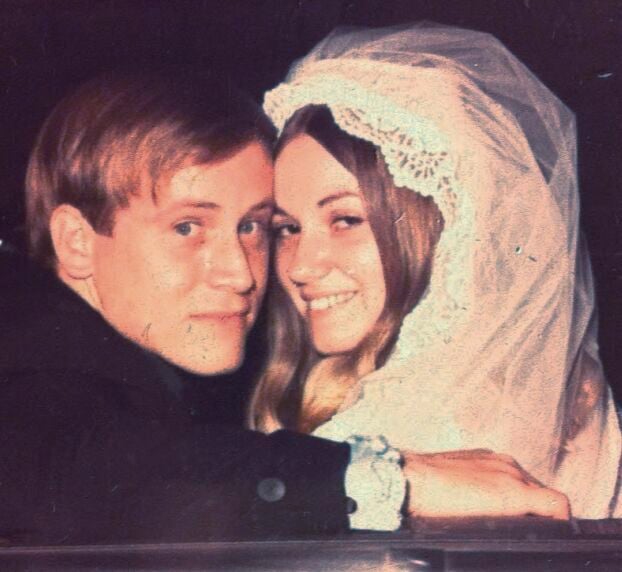 Jim and Kay Kayser of Hattiesburg, Miss., formerly of Quincy, recently celebrated their 50th wedding anniversary in Hattiesburg with a small family celebration with a future trip also planned.

Jim is the son of the late Marian Alberta Kientzle and Lowell Edward Kayser.

Kay is the daughter of the late Mary Louise Roehl and John Norbert (Norb) Eising.

They are the parents of Dr. Casey Lee Kayser of Fayetteville, Ark., and Christy Lyn Kayser of Hattiesburg.

They have one grandchild.

Jim worked at Westinghouse in Jefferson City, Mo., until 1997. After the couple moved to Quincy, he worked at Gardner-Denver until his retirement in 2016. Kay taught at St. Anthony of Padua school until it closed and then at St. James Lutheran School.

They both enjoy family time with their girls, having company, and traveling, especially to the beach.