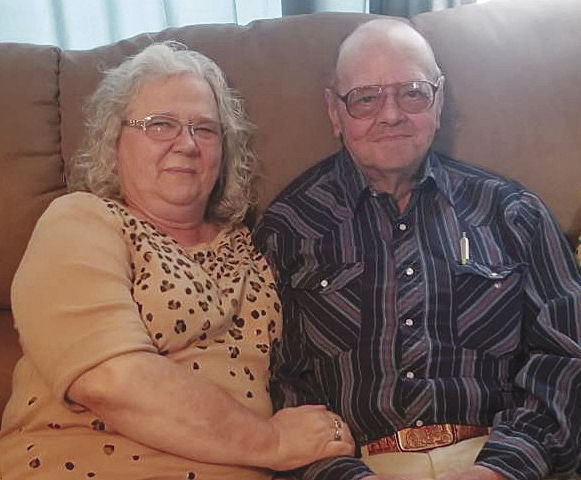 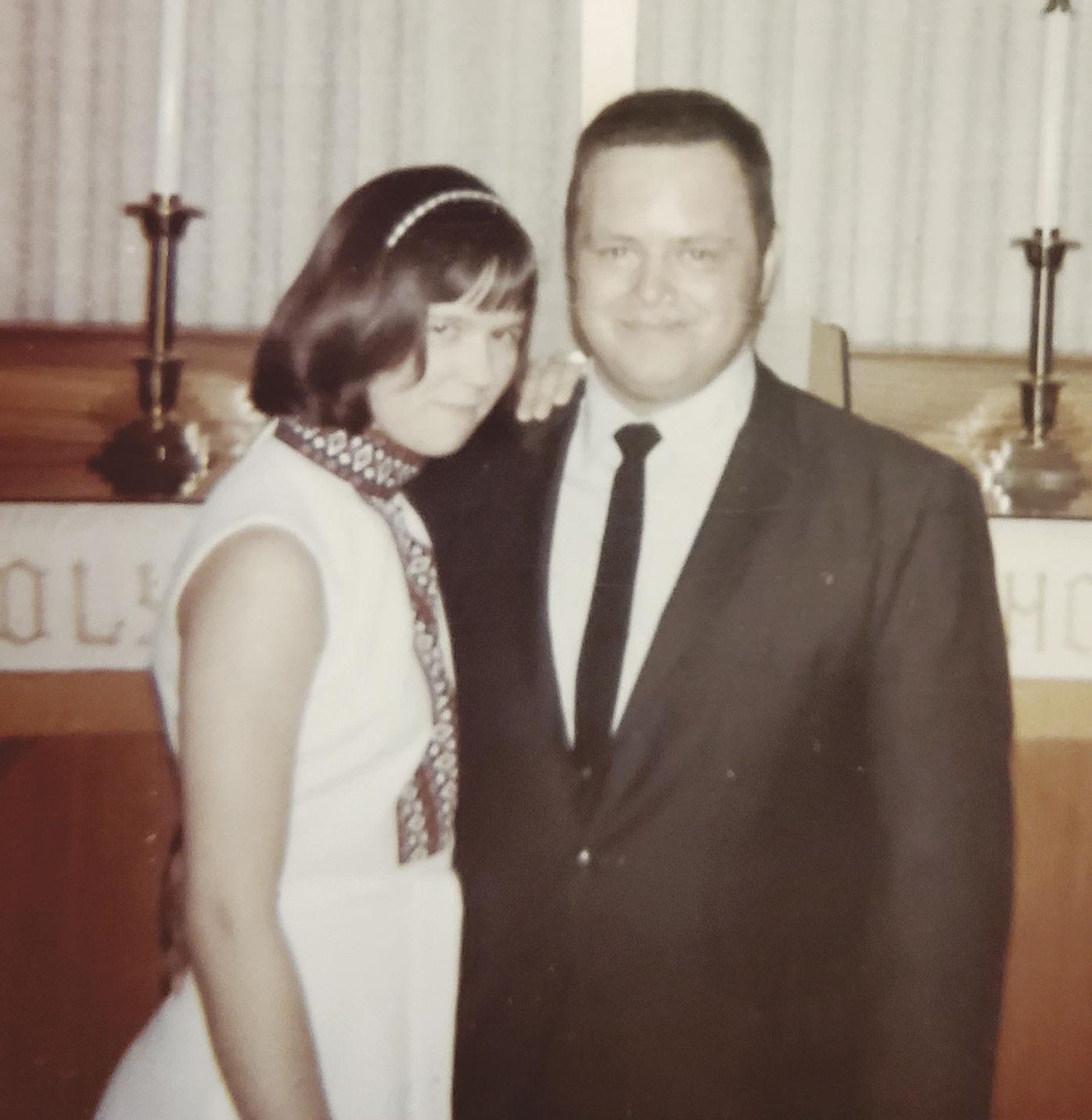 Michael and Emma Lee Dedert of Quincy, are celebrating their 50th wedding anniversary with a dinner with their children and grandchildren.

They have eight grandchildren.

Michael works as a van driver for Quincy Transit. Emma Lee works as a Donut maker at Hyvee.

Michael enjoys doing odds and ends outside, mowing yards and going to equipment sales. Emma Lee enjoys enjoys cooking and baking. They both enjoy watching their grandchildren grow and teaching them some of life's responsibilities.