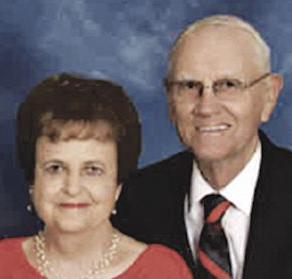 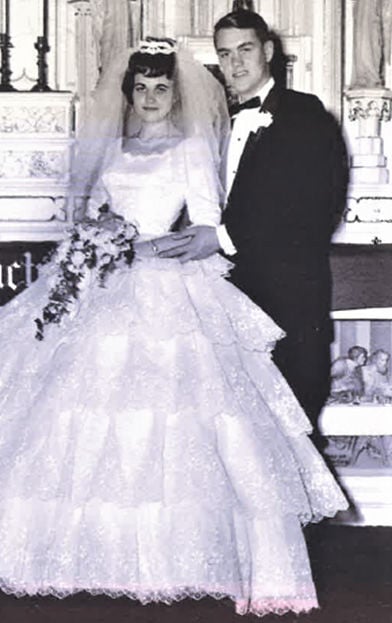 Dave is the son of the late Vellmer and Gertrude Harvey. Camille is the daughter of the late Richard B. and Helen Liesen.

The couple met while swimming at the Flying Inn swimming pool.

Dave retired as a pattern maker after 45 years. After he retired, he worked part-time at Schlipman Construction for 10 years. Camille retired as an Avon Representative after 34 years.

They both enjoy golfing, traveling, and playing cards and games as well as attending their grandchildren’s activities.