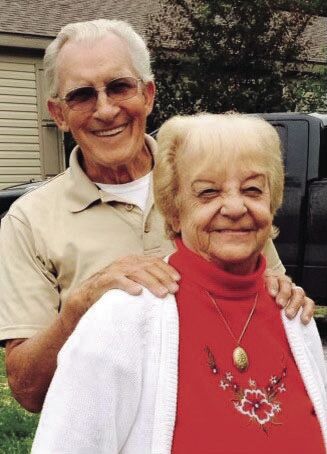 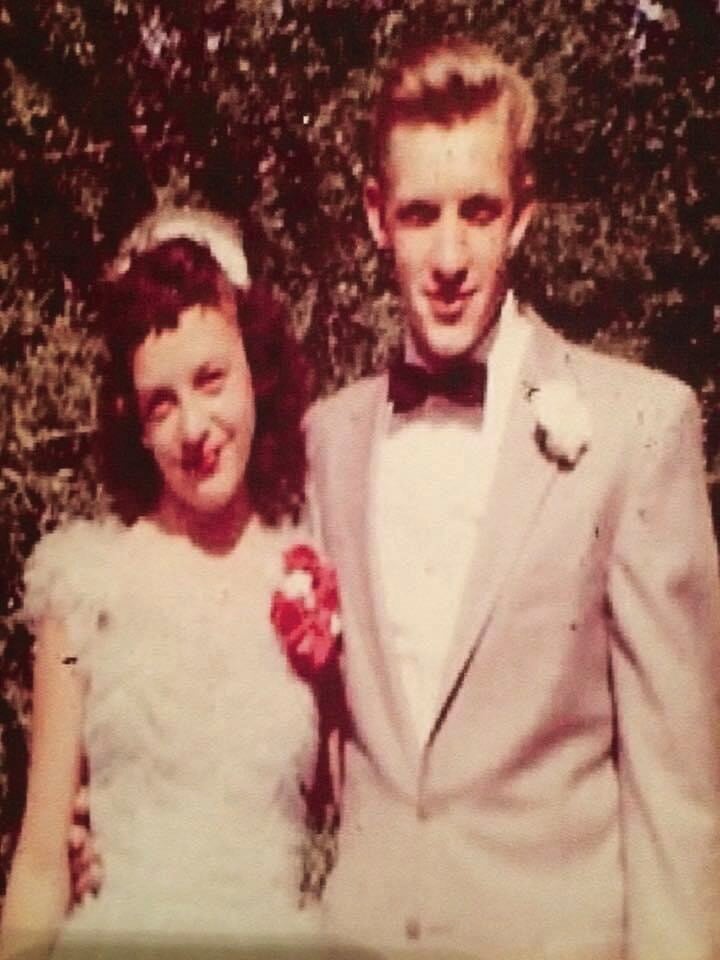 Ronald and Lucille Willing of Quincy celebrated their 65th wedding anniversary on May 19, 2021.

Mr. Willing and the former Lucille Lish were married May 19, 1956, in Quincy.

Mr. Willing retired in 1999 from Gardner Denver after 39 years as a machine operator. He has also been a longtime employee with Hadley Creek Outfitters as a hunting guide and as a camp manager. Mrs. Willing was previously employed by St. Mary’s Hospital for 15 years.

The couple met as teenagers at a local dance.

Throughout the past 65 years, Mr. and Mrs. Willing have enjoyed fishing, camping, boating, hunting, traveling, archery and most of all, family time. They enjoy spending time with their children and grandchildren.

They are members of All Saints Catholic Church.

Their children have a family gathering planned this summer to honor Ron and Lou and their 65 years of marriage.