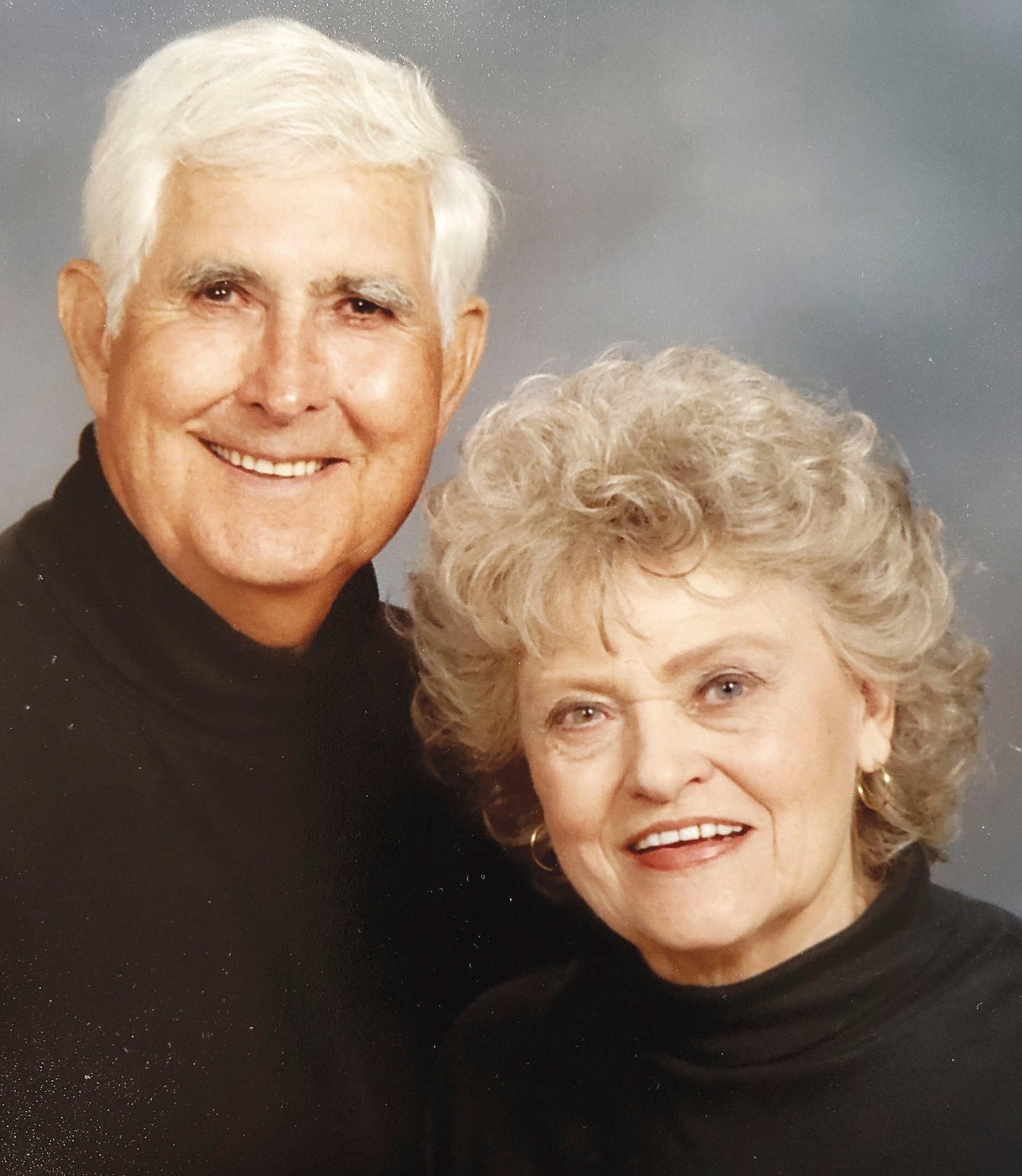 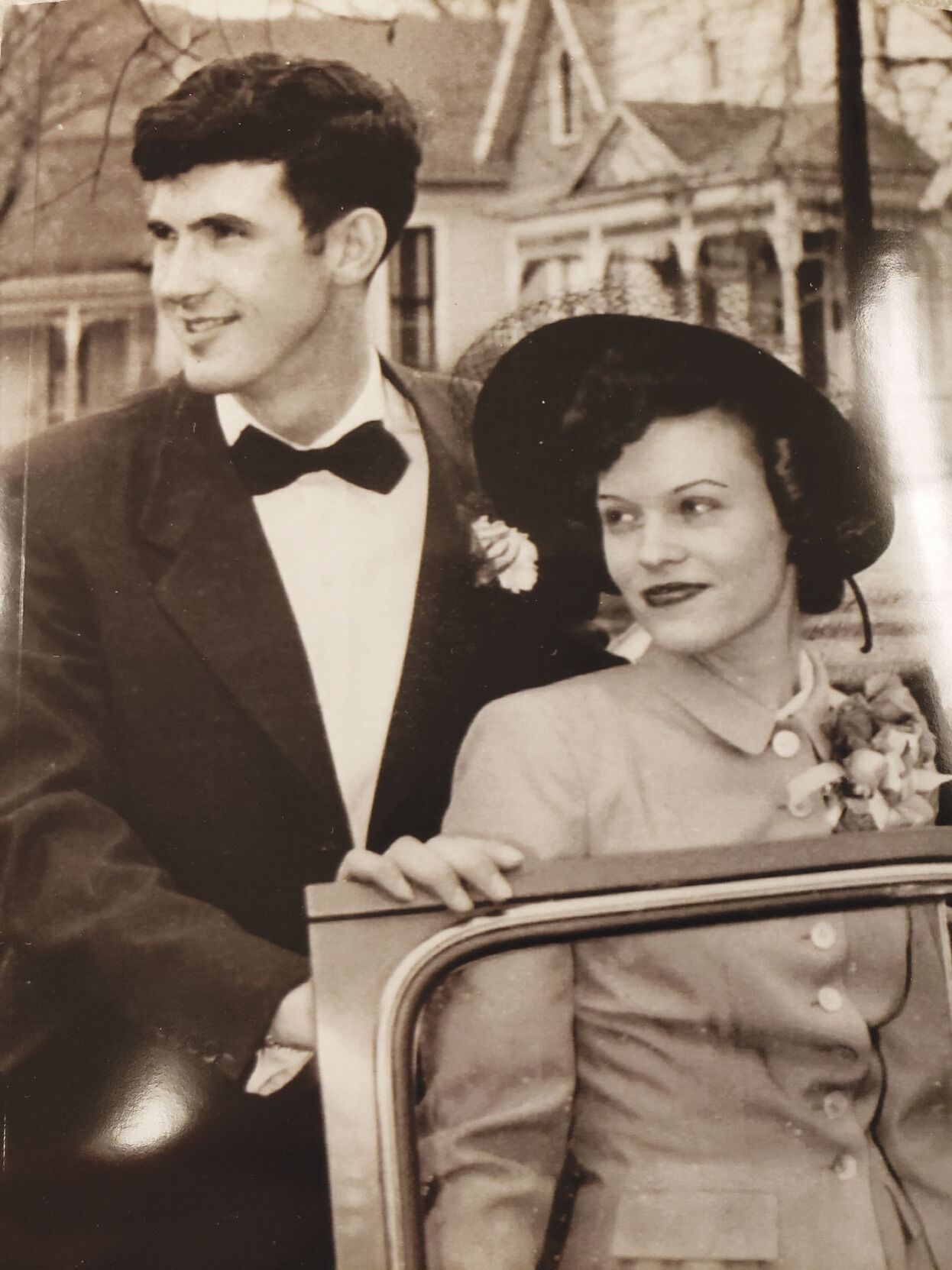 Robert and Lera Mosley of Hannibal, Mo., will be celebrating their 70th wedding anniversary this year with their family.

Mr. Mosley and the former Lera Hollis were married April 2, 1951, at Immaculate Conception Church in Hannibal.

Robert is the son of the late Georgia and Asa Mosley.

Lera is the daughter of the late Vera and Fred Hollis.

They are the parents of Bobette Mosley Gadd (Rick) of Ken., Rick Mosley (Madonna) of Tex., Mike and Jude of Fla. and Clay and Heather of St. Louis, Mo.

They both enjoy travelling, walking every day, playing bridge, spending time with their family and spoiling their grandchildren and great-grandchildren.

Mr. and Mrs. Mosley are members of Holy Family Catholic Church in Hannibal.