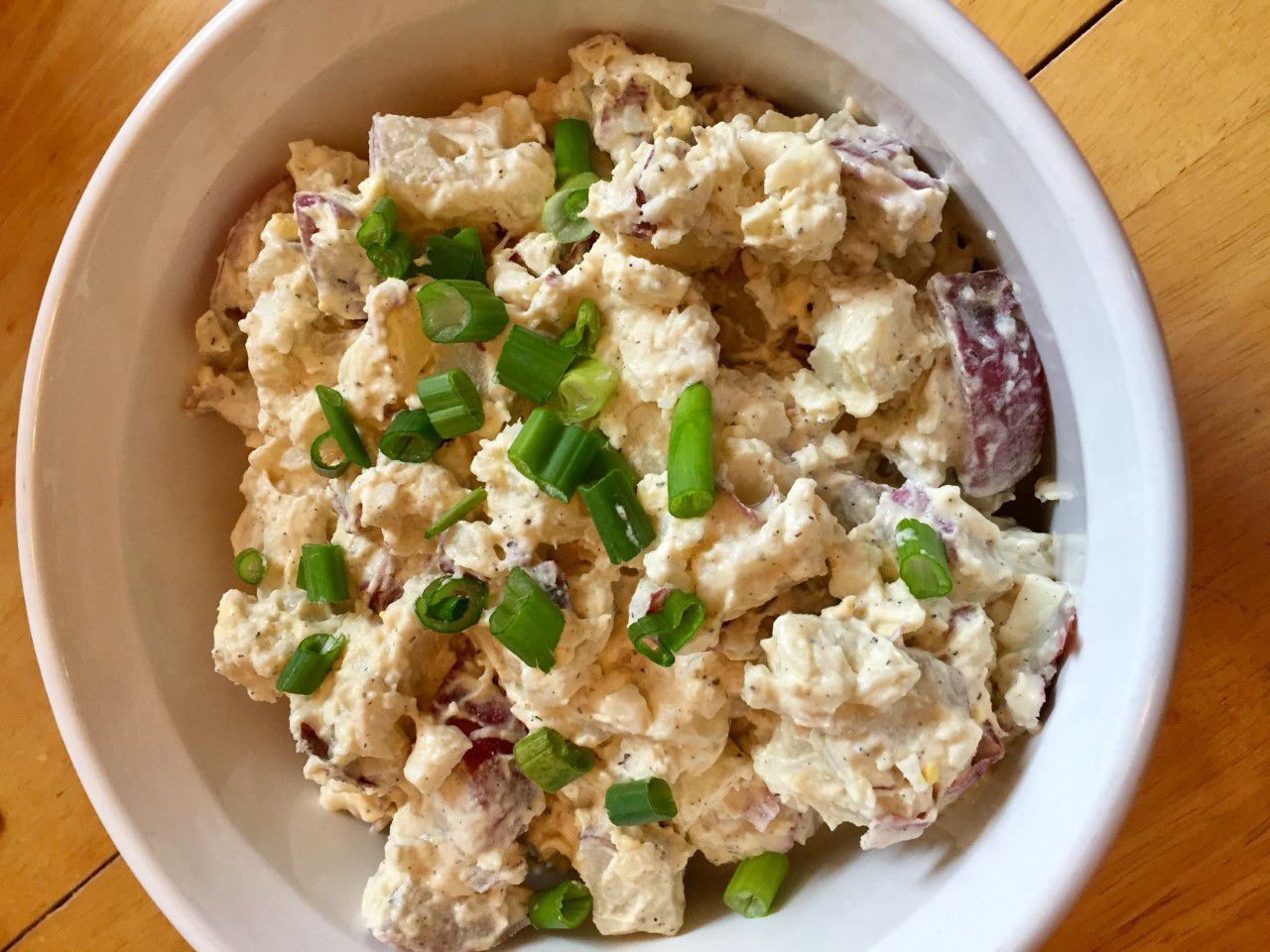 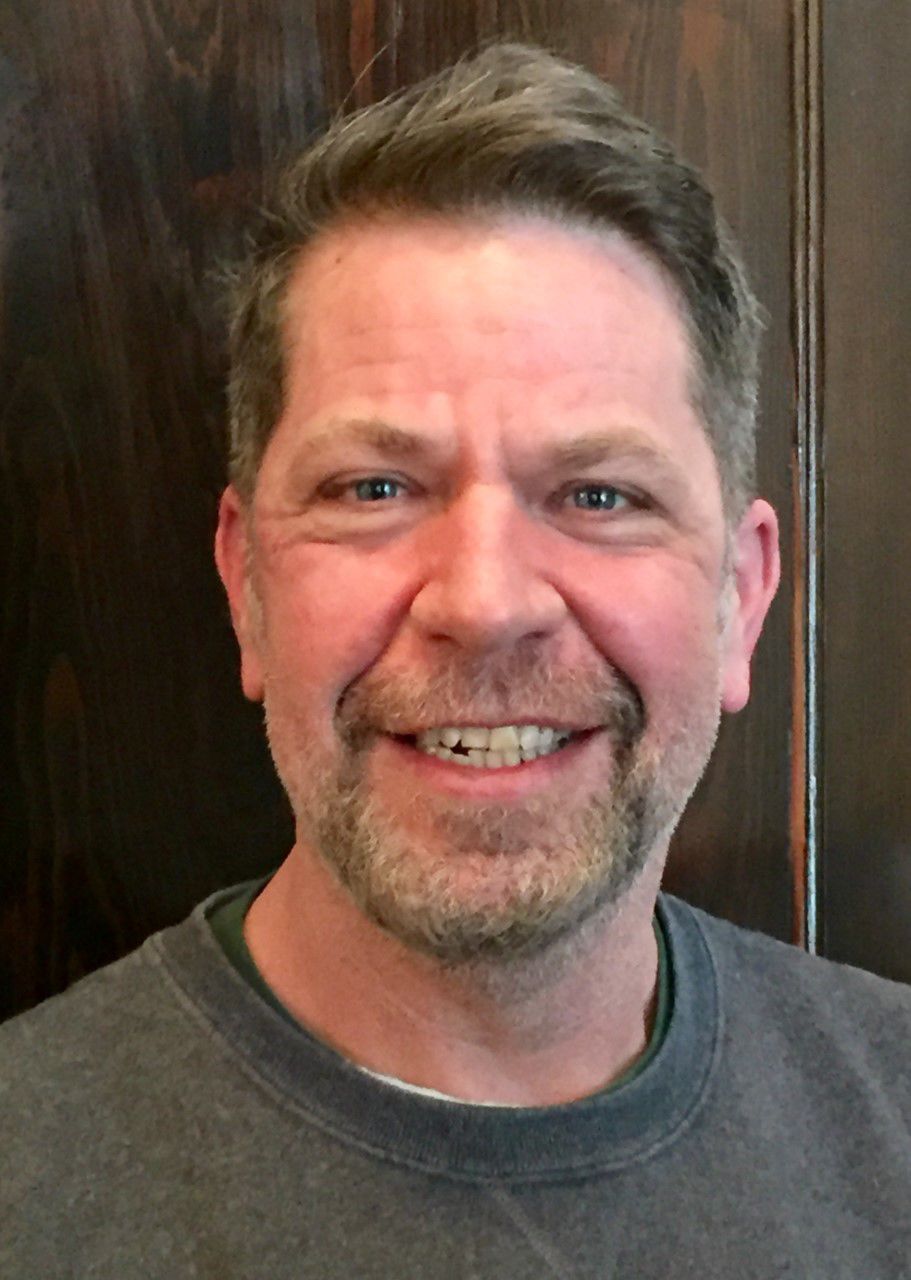 Bill Burns describes himself as a bit of a mad scientist in the kitchen.

“I kind of experiment. You’ve got matter and heat. You’ve got elements. You’re bringing it all together,” the Quincy man said.

Or maybe he’s more of a jazz musician.

“I’ve got the idea, the beat, and I kind of go off from that,” Burns said.

No matter the comparison, Burns enjoys the process of creating meals.

“I started cooking for myself and my brother when I was young,” he said. “My parents worked, and when we would get home from school, my brother would get grumpy if he didn’t get fed, so I figured out how to start cooking.”

From simple childhood dishes, the self-taught Burns “made some mistakes, burned some dishes along the way” but soon learned some of the most important ingredients.

“You have to have a love, some playfulness, some imagination and a little bit of experimentation too,” he said. “If you’re not loving it, if you’re not enjoying it, it shows up in your food. Your food will just taste off or something will happen. It will get burned, overcooked, undercooked. If you bring that love, then you’re doing it right no matter how it looks.”

More inspiration came from aunts, a grandmother and a grandfather — all good cooks — and working in restaurants. As co-owner of the former Sydne’s Cafe and Catering, Burns often prepared soups and desserts — dishes like Blackberry Cheesecake Bars or his Chili made to his taste.

Instead of relying on a packaged seasoning mix, Burns adds flavor to his chili with cumin, salt, pepper, garlic and cinnamon. “If everybody buys that packet, all the chilis taste the same, and that’s not fun,” he said. “Sometimes I’ll want that cinnamon to pop to the front and put in extra, or I’ll want that cumin to be a little bolder so I cut down everything else. I have a collection of hot sauces. I like mine spicy.”

Sweet onion adds more flavor, while red, yellow and orange peppers bring pops of color. Adding black, pinto or even kidney beans wraps up the chili which simmers before serving.

“I like to cook it so it rests overnight,” Burns said. “The flavors are better the next day.”

“I don’t peel the potatoes. That’s why I like to use the red or the yellow skin potatoes. It adds a little color,” he said.

A stint teaching in China introduced him to the Chinese Salad. “It’s just cilantro, roasted peanuts and sesame oil. It’s so delicious and so easy, really fresh and tasty,” he said. “If people don’t like peanuts, I haven’t tried it with any other nut, but I’m all about swapping out stuff.”

But swapping ingredients and measuring “by love” can lead to problems in repeating a dish.

A common frustration for his family is “did you write this down. What I did that they really like I should have written down,” Burns said.

Now working at Transitions, Burns still finds time to cook evening meals for himself and his dad. “It’s easier to cook for others,” he said. “I don’t cook very well for just myself.”

1 can black beans, drained and rinsed

1 can pinto beans, drained and rinsed

Brown hamburger, and while browning, layer in spice with 3 teaspoons cumin, 2 teaspoons garlic, pepper, salt and cinnamon. If there is too much grease from the meat, pour off at least half.

Combine all but green onion together, adding mayonnaise to desired consistency. Garnish with diced green onion. Chill before serving.

Line a 9x13-inch baking pan with nonstick foil; set aside.

Add wafers and pecans to a food processor. Pulse until crumbs form. Add melted butter and vanilla, and pulse again until combined. Evenly press crumb mixture into bottom of the baking pan.

Beat cream cheese and sugar with a paddle attachment until smooth. Add eggs one at a time, beating until each egg is combined before adding another. Scrape filling onto the crust, smoothing the top.

Bake at 350 degrees for 50 minutes. Turn off oven, open oven door and allow pan to sit in the open oven for 15 minutes. Remove and set aside to cool.

For topping, add blackberries, sugar and 1/4 cup water to a saucepan. Bring to a boil over medium-high heat, and cook until the juices begin to thicken, about 5 minutes.

In a small bowl, stir together cornstarch and 2 tablespoons water until smooth. Add to the berries, bring to boil and cook for another couple of minutes. Turn off the heat, and let cool.

Pour blackberries over the cheesecake. Refrigerate for at least two hours before cutting into squares to serve.