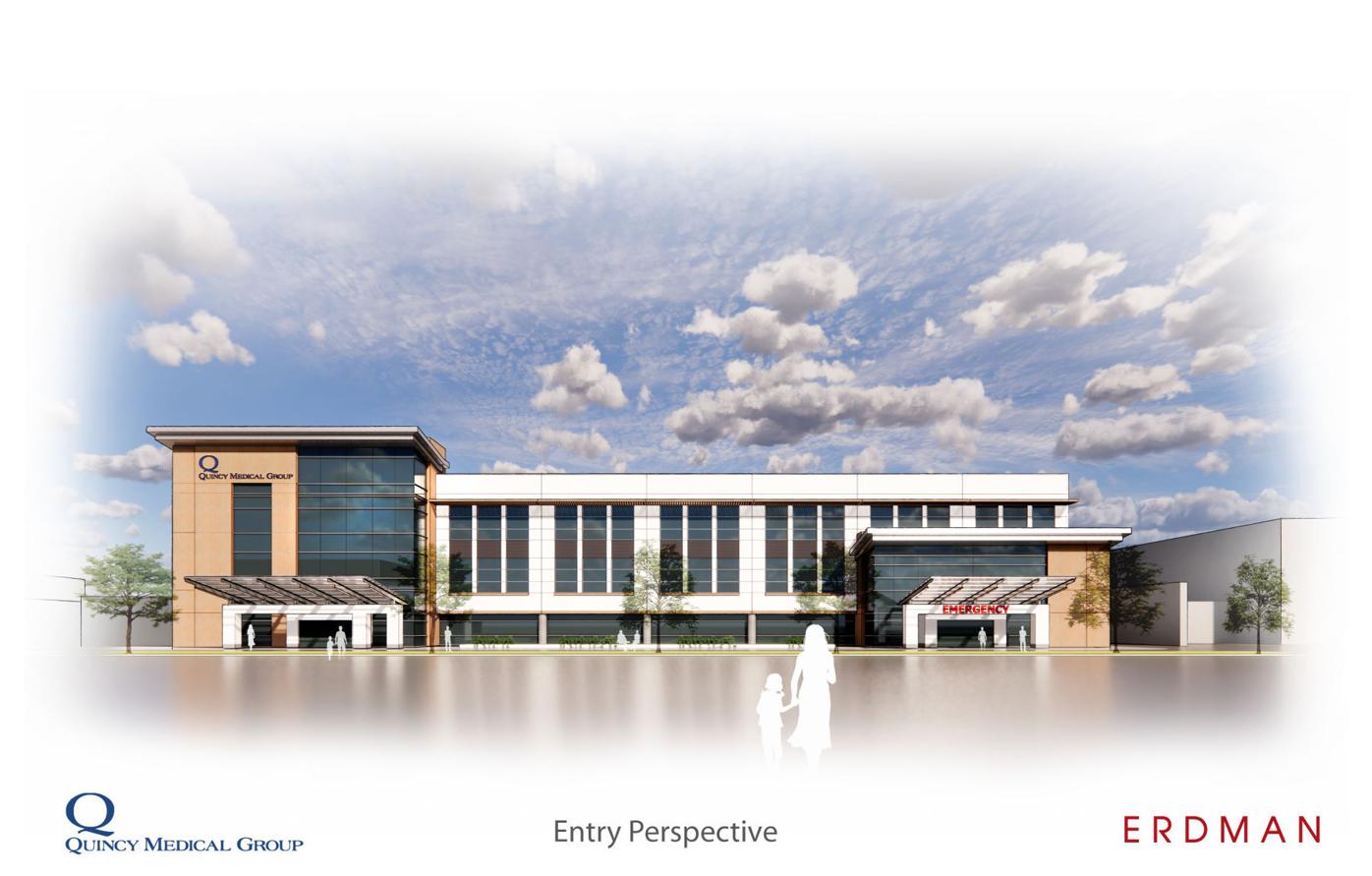 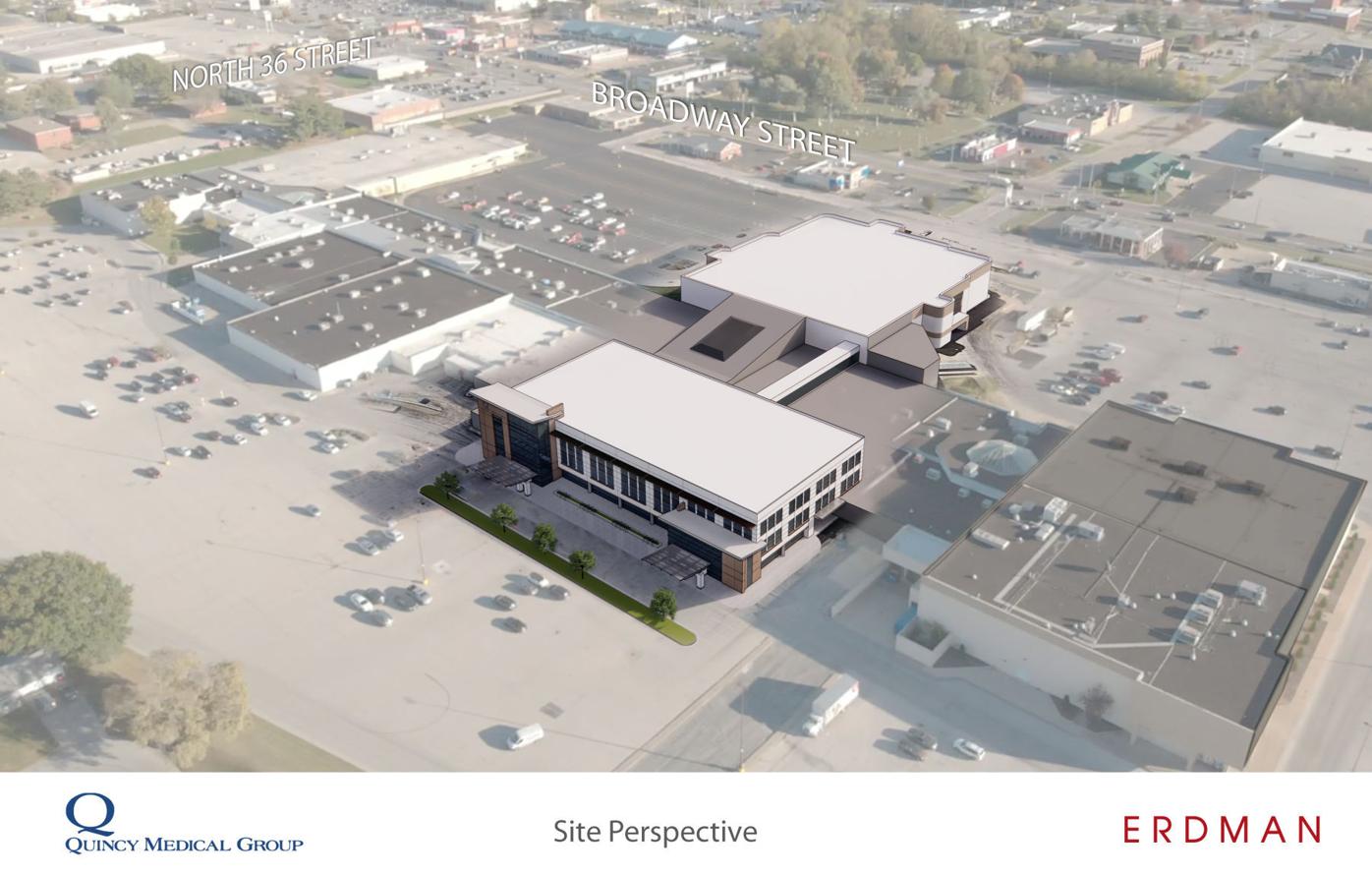 SPRINGFIELD — The Illinois Health Facilities and Services Review Board was forced to delay a vote on a 28-bed hospital proposal from Quincy Medical Group after more than 60 speakers made their case for or against the project on Tuesday.

The board met at 9 a.m. but didn’t discuss the QMG proposal until later in the afternoon. HFSRB Administrator Courtney Avery said the board would have lost its quorum by 4:15 p.m., which would not have given members enough time to hear from each speaker and review the project.

Therefore, the board recessed until a new date and time could be arranged to continue the meeting.

“We are grateful for the (Certificate of Need) Board’s time today and are eager to reconvene when they are able to reach a quorum,” QMG CEO Carol Brockmiller said.

Proponents of the $61 million project argued that it would encourage competition and spur economic development not just at the Quincy Town Center, formerly known as the Quincy Mall, but around the city as well.

Katie Schelp, director of physician recruitment and practice development for QMG, said the Quincy Next Strategic Plan already is underway to improve the quality of life in Quincy and the mission of the new hospital aligns with those goals while providing high quality affordable health care.

“The QMG Hospital was designed for Quincy with the people of Quincy in mind,” Schelp said.

But representatives of Blessing Hospital and Guidehouse, a management consulting firm who conducted a survey on Blessing’s behalf, argued that QMG’s application fails to include pricing or data transparency.

Blessing Health System CFO Patrick Gerveler wrote in a letter to the board that if the QMG hospital is approved, Blessing would lose its Sole Community Hospital status, which could result in an annual loss in revenue of around $6.9 million from decreased Medicare rates.

An HFSRB staff report concluded that the proposed hospital would provide an unnecessary duplication of service and that there is no absence of medical surgical or obstetric services at nearby facilities.

The report also noted that the board rules do not allow for the “redeployment of beds” from one hospital to a proposed hospital.

The report noted that Culbertson hospital isn’t included in the Health Planning Area that includes Quincy.

Although he was neutral on the project, Welch added that he was confident the western Illinois region would be better off with ample health care services.