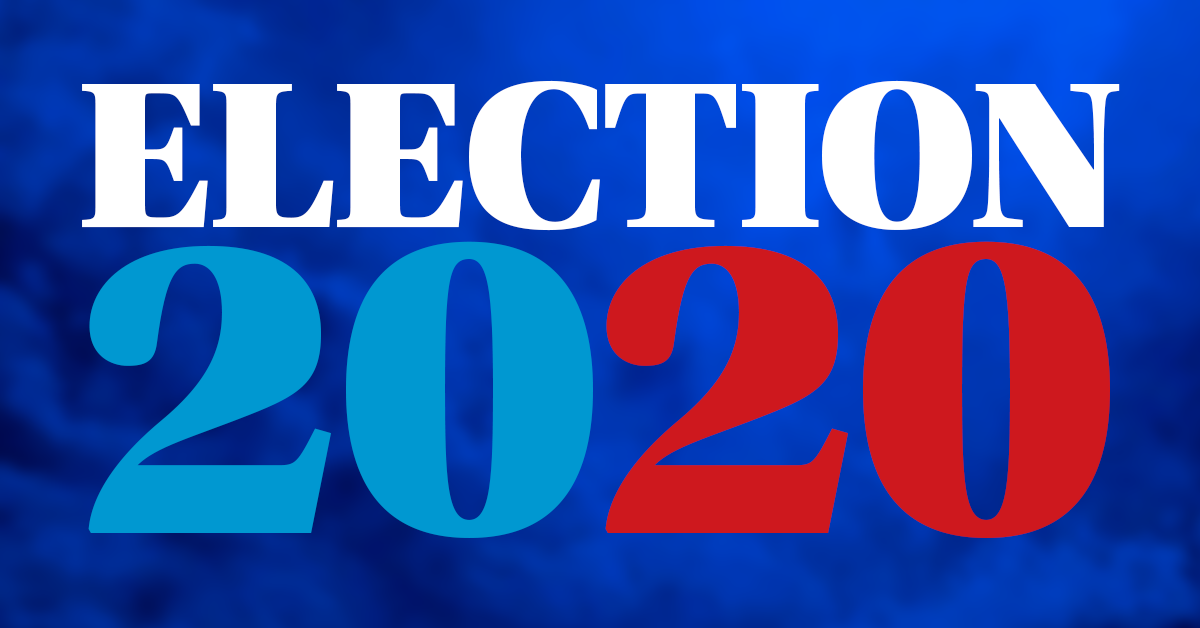 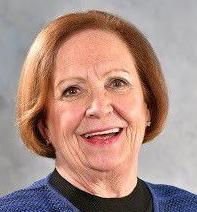 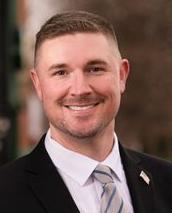 MACOMB — Rep. Norine Hammond, R-Macomb, won her sixth term in the Illinois House of Representatives after beating Democrat Scott Stoll on Tuesday, according to unofficial results.

Hammond said she was honored to continue to serve the 93rd House District and was very impressed with the voter turnout this election.

“It seems pretty incredible this year particularly compared to years past,” Hammond said. “I’m not sure if we can attribute it to expanded early voting or expanded mail-in ballots but the response was just incredible and certainly not just in the 93rd or the state of Illinois but across the country.”

Hammond said one of the top priorities this upcoming legislative session should be ethics reform.

“We have a Speaker in the Illinois House that is under a federal investigation on a number of charges and we have had senators and representatives under investigation as well as mayors and other government officials so ethics reform has to be on the forefront,” Hammond said.

“And for the state of Illinois, if we are going to gain some kind of credibility back for us as a state and a legislature across the country, we also need to focus on balancing a budget,” Hammond added. “Passing a budget $5 billion out of balance is no way to run a state.”

Stoll could not immediately be reached for comment Tuesday night.