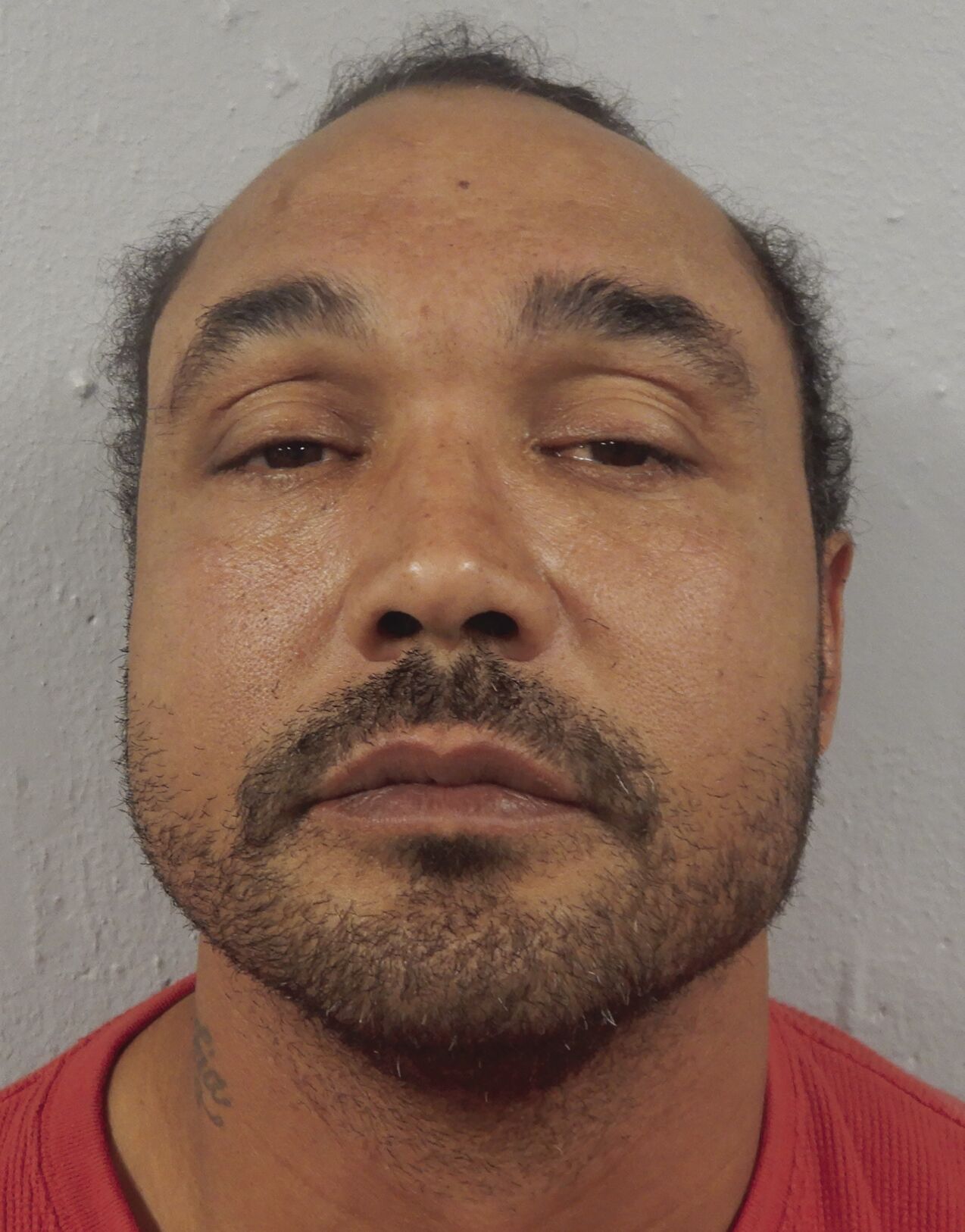 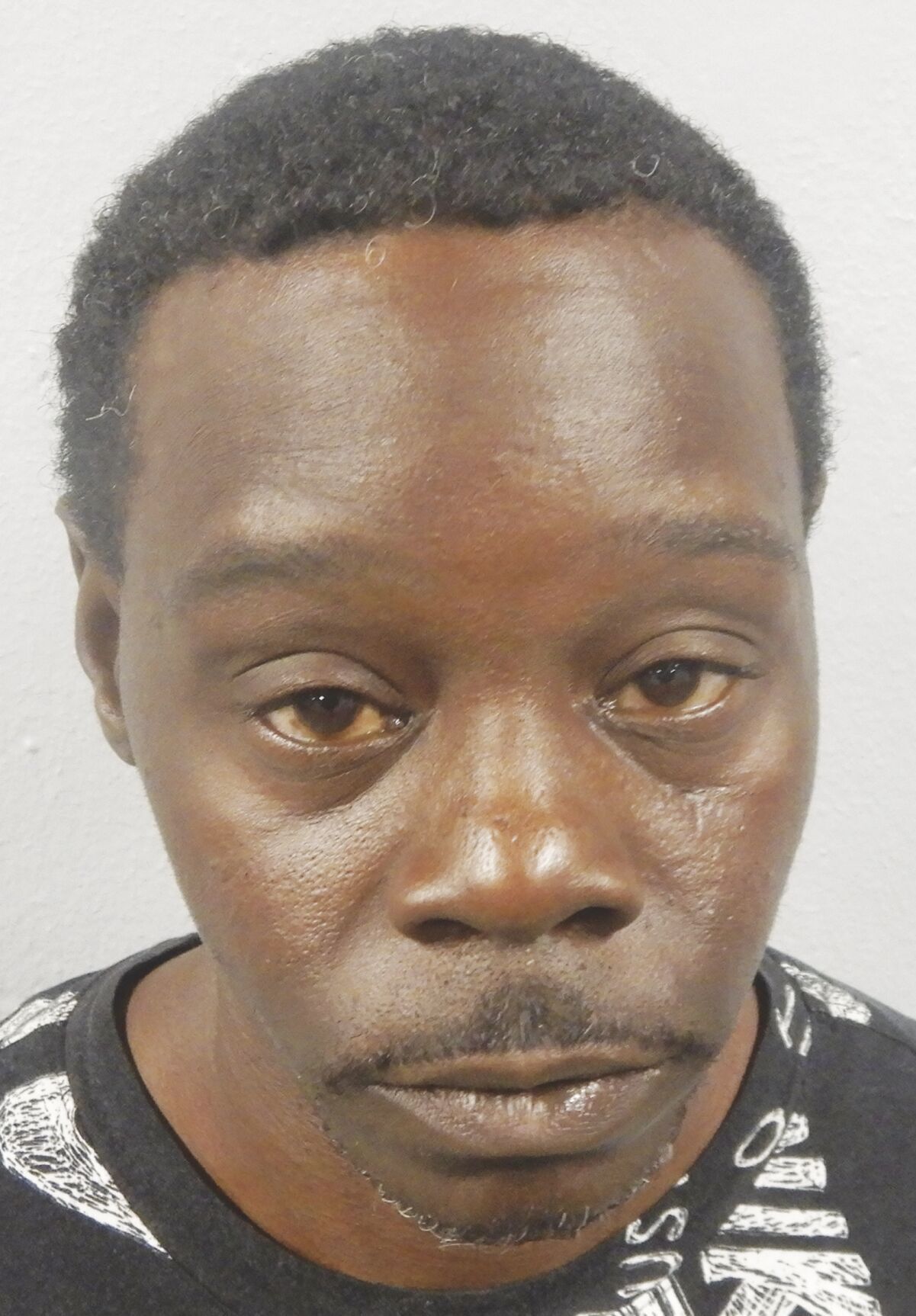 The Hannibal Police Department said it arrested Johnny L. Ricks, 46, Sunday evening after being called to the 1900 block of Market street on reports of gunfire. Officers reportedly found an unoccupied vehicle which had been shot multiple times by an unidentified man.

Ricks, the owner of the vehicle, was found and arrested near the area after being stopped in a car he was riding in. Ricks allegedly was found in possession of a firearm. He was taken to the Marion County Jail.

On Monday, Hannibal detectives served a search warrant on a house where Antone J. Hoskins, 39, was known be. A firearm reportedly was found in Hoskins’ vehicle. Hoskins was found to be a convicted felon and taken to Marion County Jail.

Ricks and Hoskins were both charged with unlawful possession of a firearm. Hoskins was also charged with tampering with physical evidence in felony prosecution.

Police said the investigation is ongoing.