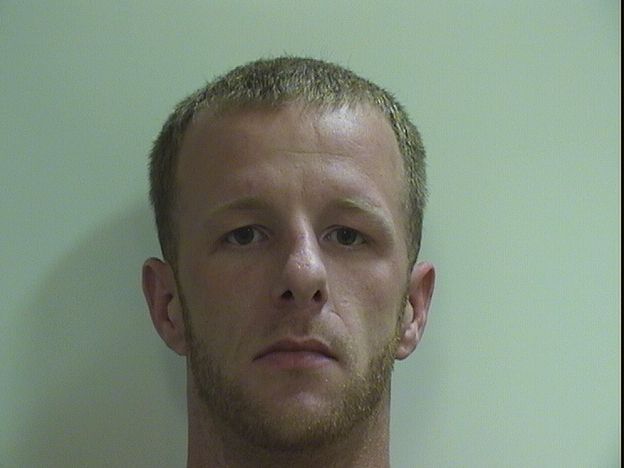 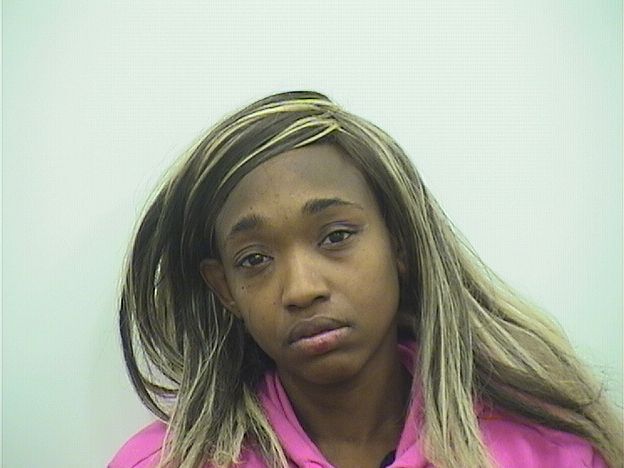 QUINCY — The body of a person was found in a vehicle in the area where a Springfield man and Quincy woman were arrested in connection with a reported vehicular hijacking and home invasion in Adams County, but an investigation continues on whether there is a connection.

The Springfield Police Department said that the body was found in a “suspicious vehicle” in the alley south of the 1900 block of Cornell in Springfield as members of the U.S. Marshal’s Violent Fugitive Apprehension Unit conducted arrest activity.

Both Bradley S. Yohn, 34, and Karen D. Blackledge, 32, were arrested Wednesday in Springfield.

Police said that the death is being investigated as a homicide and that identity of the person is being withheld pending an autopsy.

As of Thursday evening, no connection has been established between the arrest and the homicide.

Adams County Sheriff Rich Wagner said while the possibility has not been ruled out, the investigation has not led to a connection at this time.

“Other than the proximity of the car to where the marshals made the arrest, we don’t have anything further right now,” Wagner said. “It’s something that will be looked at through the investigation that includes Springfield and the Illinois State Police.”

Wagner also noted that both stolen vehicles reported with the initial incident have been recovered. A truck, stolen from a Quincy business, was found on North Bottom Road in Adams County, and a Toyota Avalon reported from the reported vehicular hijacking was recovered in Springfield.

The Sheriff’s Department said around 6 p.m. Tuesday, deputies responded to a report a burglary to a residence just off of North Bottom Road. The investigators discovered that the homeowner in burglary had been the victim of a vehicular hijacking and was forced back to their residence, which was then robbed.