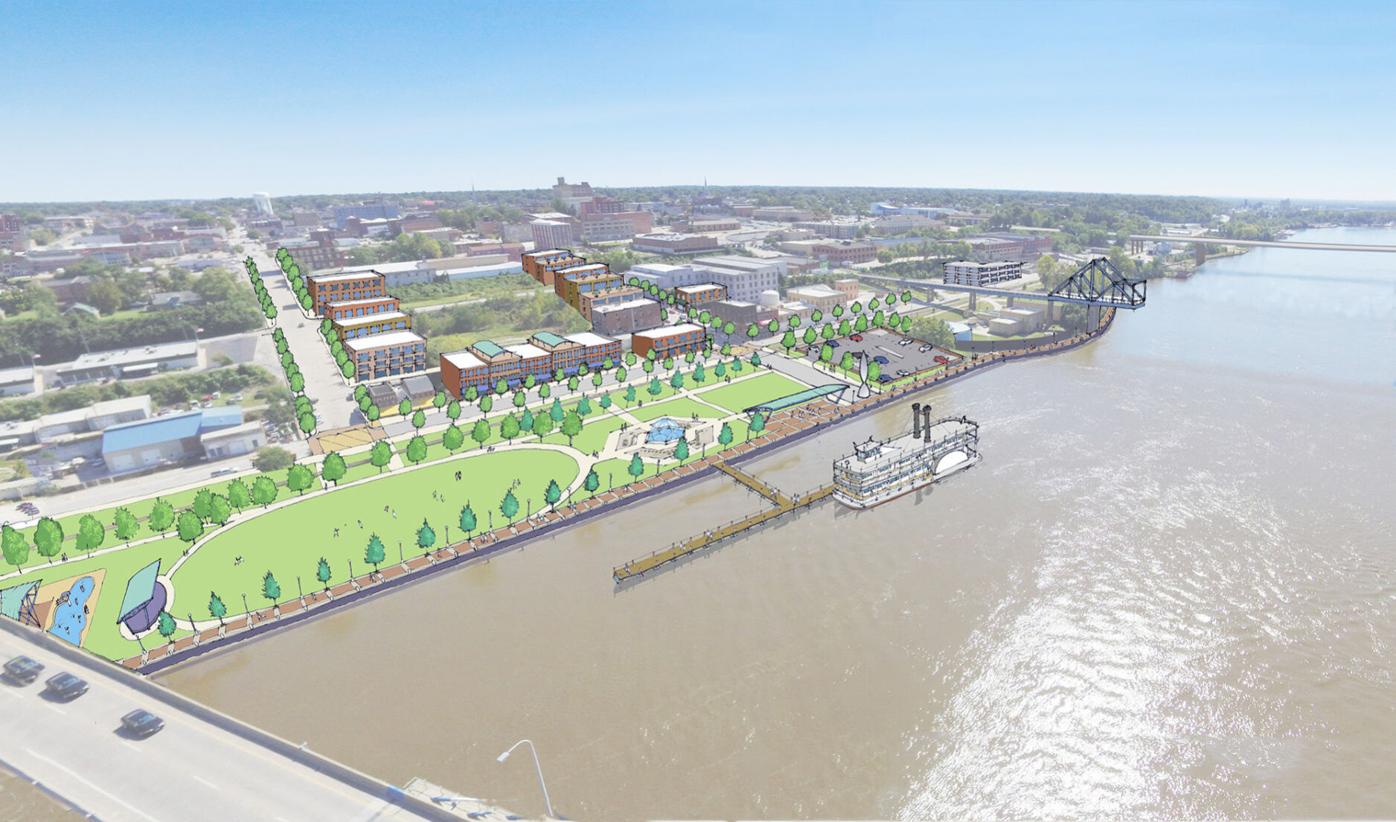 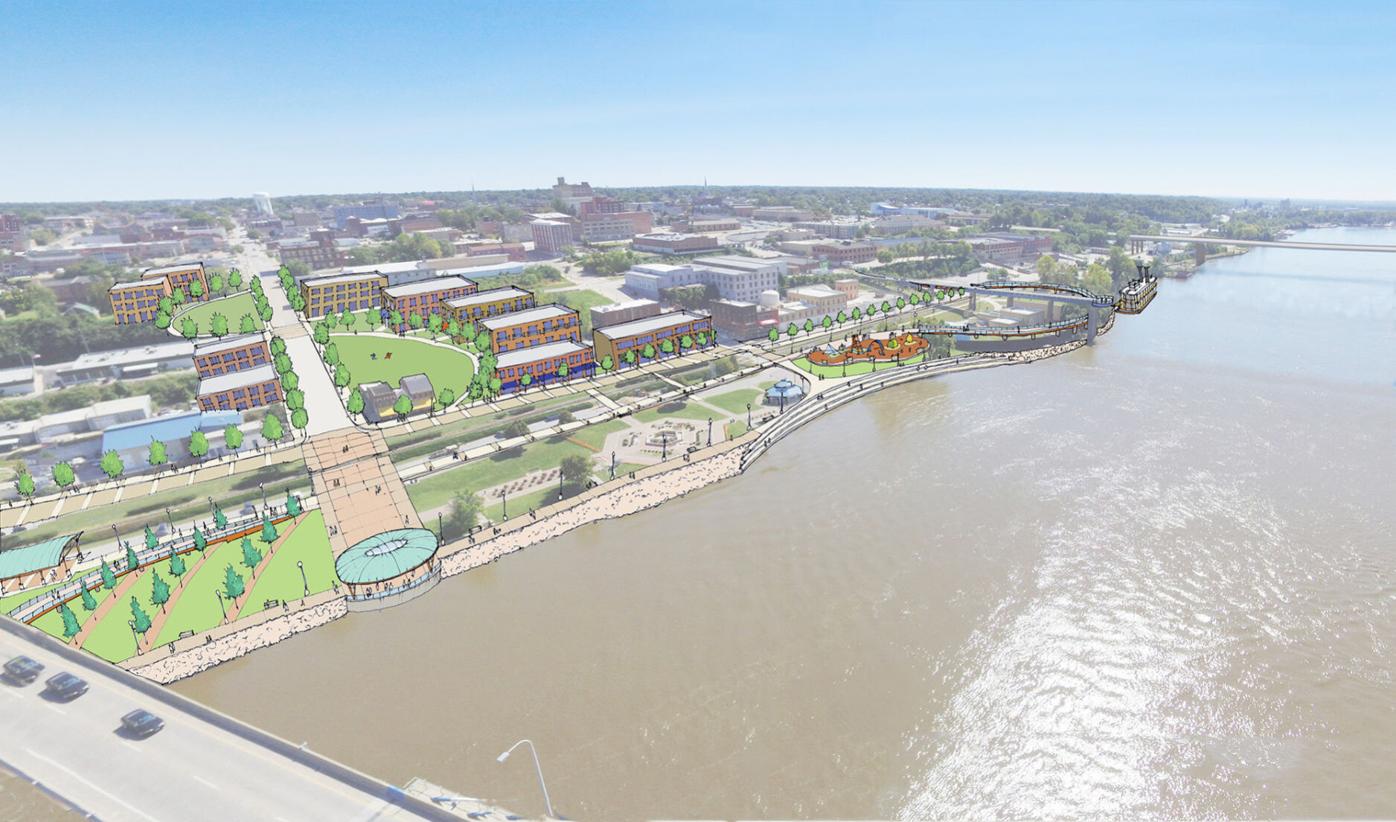 The first concept, the Gateway, centers around the creation of an observational overlook using infrastructure from the Quincy Memorial Bridge. The addition of a large event plaza could then allow for festivals and other community events.

The second concept, Riverside Loop, proposes expanded parkland along the riverfront with connecting trails. Small pocket parks would then connect the riverfront to downtown Quincy.

Residents can access the StoryMap detailing these concepts at quincyriverfront.com and are being asked to share their preferences on both concepts but not to choose between the two.

“We’re in a concept design phase of our process, which means we want your feedback on the concept alternatives offered below,” Riverfront Steering Committee member Rick Ehrhart said in short video at the beginning of the StoryMap. “Please note that these concepts have been developed based on your input so far and we will use your responses to the survey at the end of this page to refine a single, preferred plan.”

The revised concepts are based around several fundamental components from the initial planning process.

The first is to incorporate flood mitigation measures near Clat Adams Park between Broadway and elevations at Hampshire Street and the Quincy Water Treatment Plant, which is projected to reduce the probability of flooding in any given year by 10%.

This would require a 2-foot wall incorporated in the riverfront promenade.

The second option calls for a combination of fill and a wall incorporated within the promenade. This is estimated to reduce the probability of flooding in any given year by 4% but could reduce the flood probability in the core riverfront area from 20% to 4%.

Other fundamental components of the master plan include converting Third and Fourth streets from one-way traffic arteries to two-way; creating connections between the Bill Klingner Trail, nature trails and the Lincoln Park bike park and evaluating new features for Lincoln Park such as an outdoor stage.

“The intent is that the public weighs in on the elements (to determine) the ones rising to the top,” Cullan Duke, of the engineering and architectural firm Klingner and Associates said. “The goal is to integrate these so we have one combined concept moving forward.”

An overall vision and implementation plan is scheduled to be delivered in March. Duke said there will be an additional opportunity for public input before the plans are finalized but he is not sure whether it will involve a survey.

The StoryMap and the accompanying survey will be available through Jan. 27.

“We hope to get that turnout again,” Duke said. “That would be super.”

During this time, two public Q-and-A sessions will take place at 6 p.m. Jan. 20 and at noon Jan. 21. Links will be available at quincyriverfront.com.