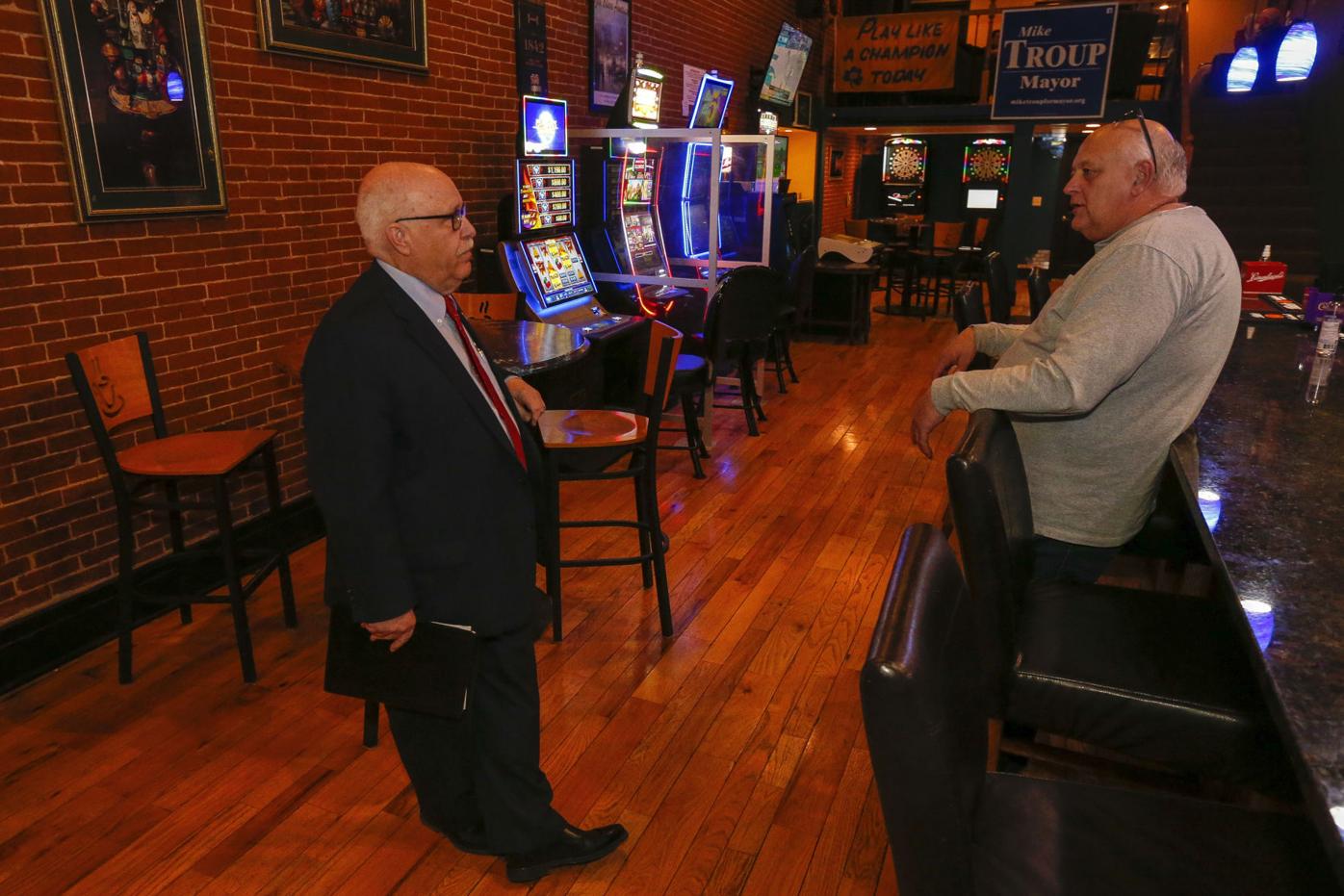 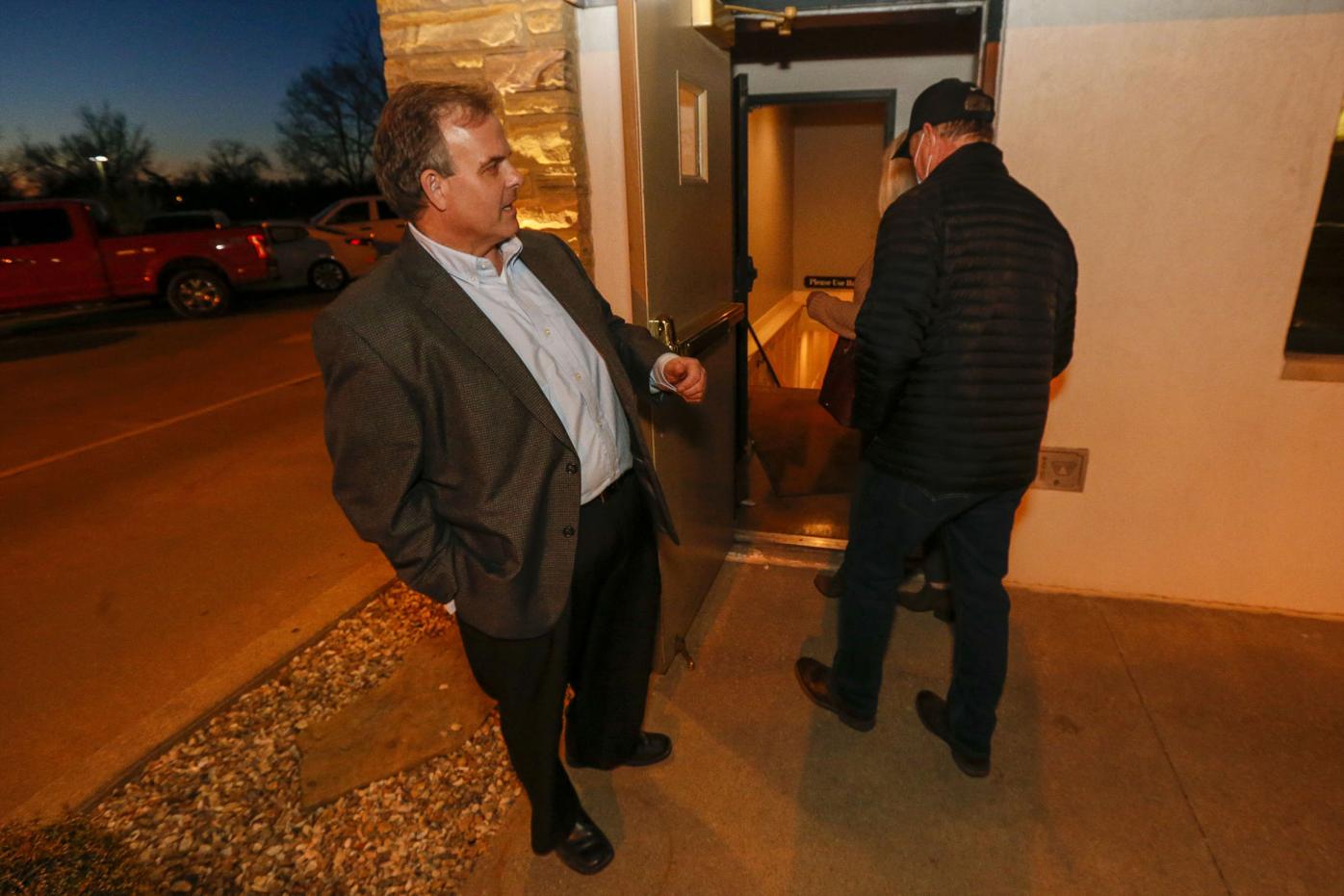 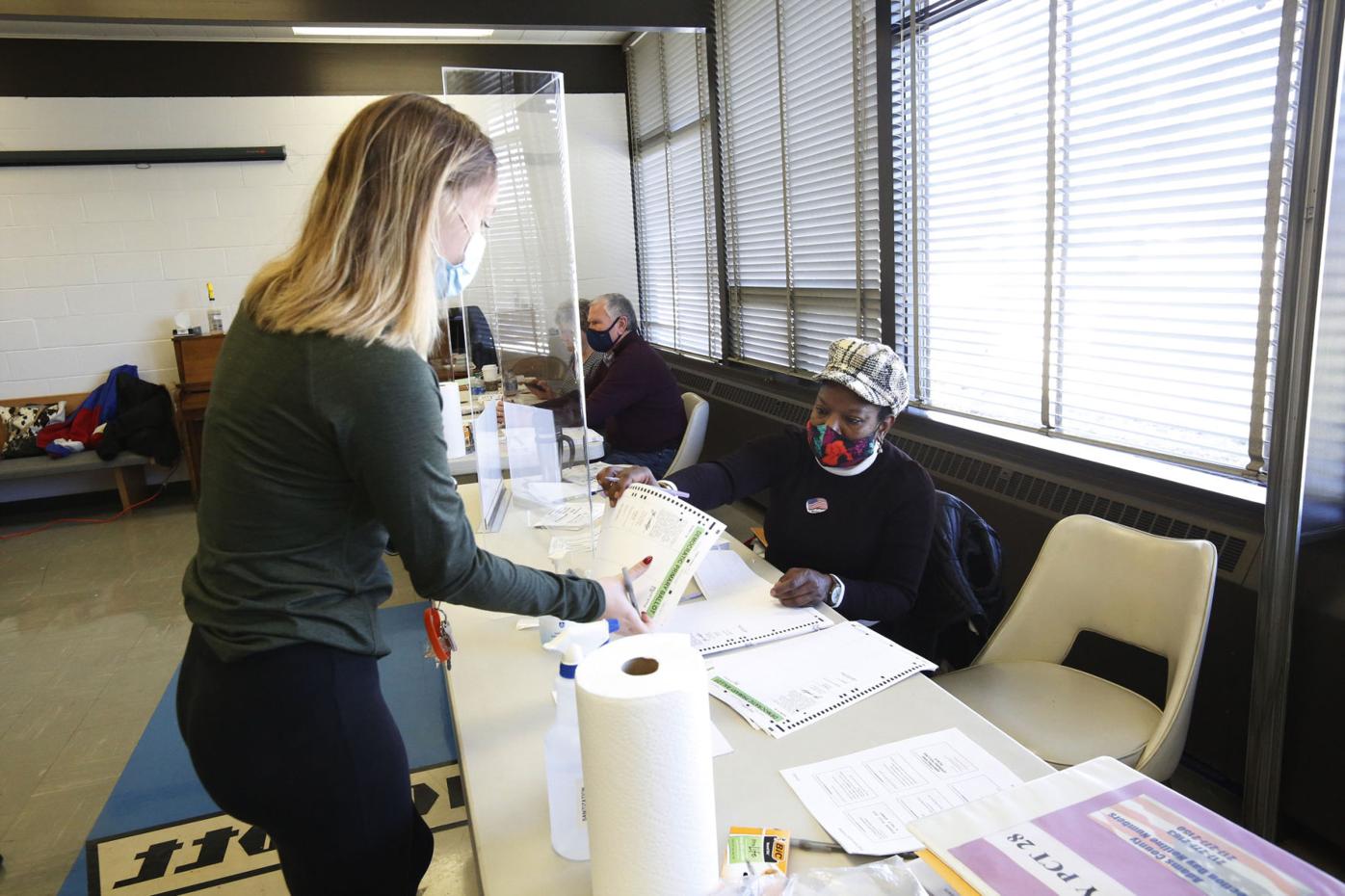 Election judge Margarita Oguilve hands a ballot to Claudia Beebe on Tuesday, Feb. 23, 2021, at Trinity United Church. The consolidated primary election was held for each party to choose its mayoral candidate. 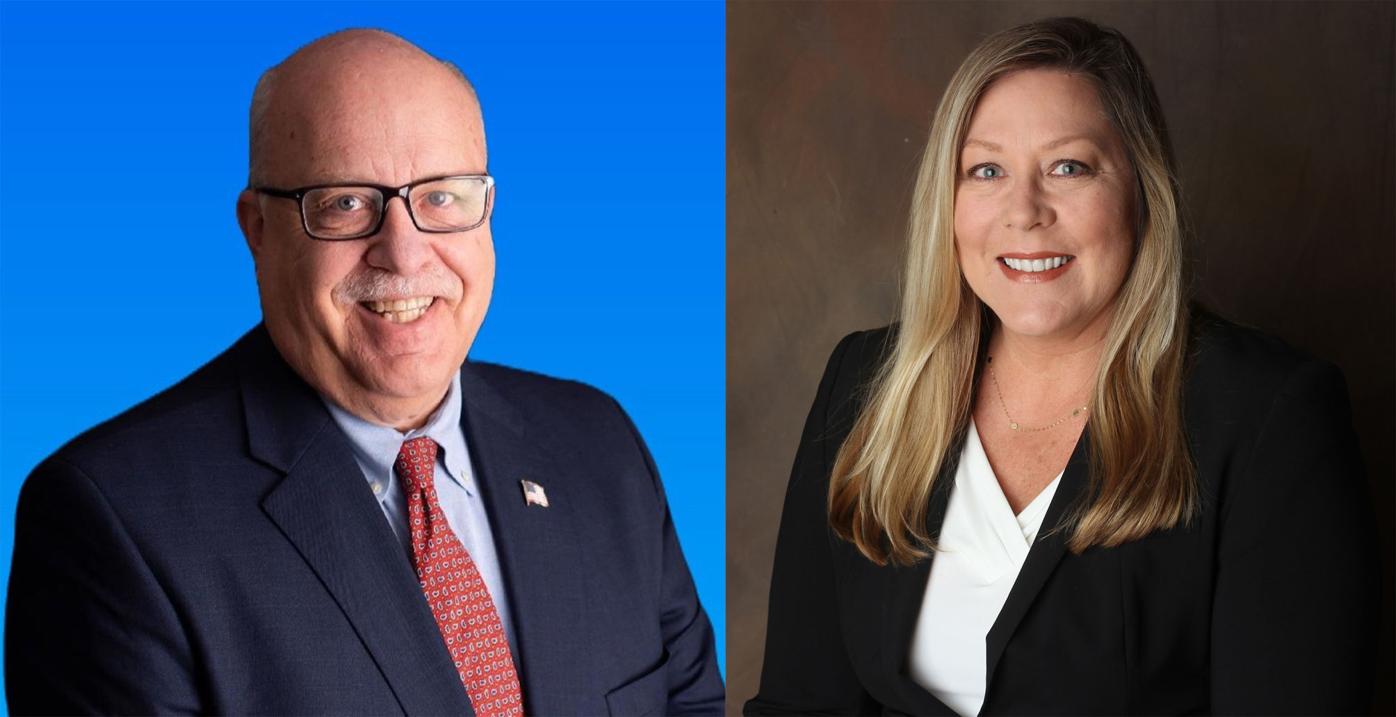 Election judge Margarita Oguilve hands a ballot to Claudia Beebe on Tuesday, Feb. 23, 2021, at Trinity United Church. The consolidated primary election was held for each party to choose its mayoral candidate.

Troup said it was a closer race than he expected, but Havermale called and congratulated him, which he appreciated. Heading into the general election, Troup said he intends to continue running a fact-based campaign and keeping things in a positive light.

“I want to thank all the supporters and voters and everyone else that took the time to study the candidates,” Troup said.

Havermale said he was very proud of his campaign, which he felt was policy-based and focused on what he brought to the table, and he wished the winning candidates luck in the general election.

“I wish we could’ve brought it home, but it appears we did not,” Havermale said.

With the narrow margin of votes between Troup and Havermale, Adams County Clerk and Recorder Ryan Niekamp said he will be reviewing the results with the Adams County State’s Attorney’s Office and the Illinois Board of Elections regarding any possible recount.

“I really just want to thank everyone who voted in this primary,” Baldner said. “I’m just so grateful for the voters who put their trust in my campaign and what we stand for and what we’re going to do moving forward.”

Baldner also commended Hills for running a civil and intelligent campaign and said it’s time to increase communications and outreach with the public leading into the general election.

Hills said he thought he ran a good race and although he will be throwing his full support behind Baldner for mayor, he intends to continue advocating for “real change” in Quincy.

The consolidated general election will be April 6.

This report will be updated.