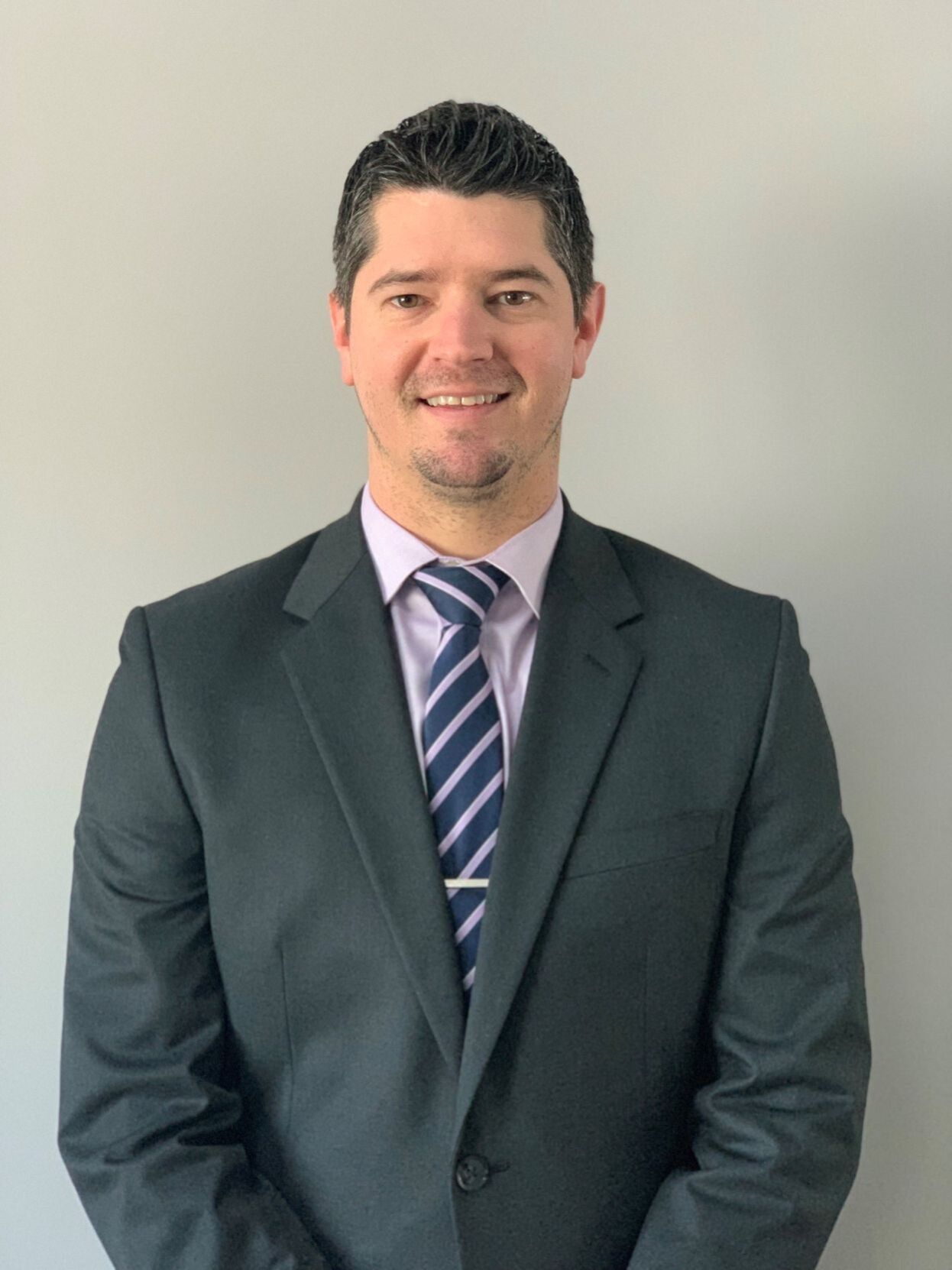 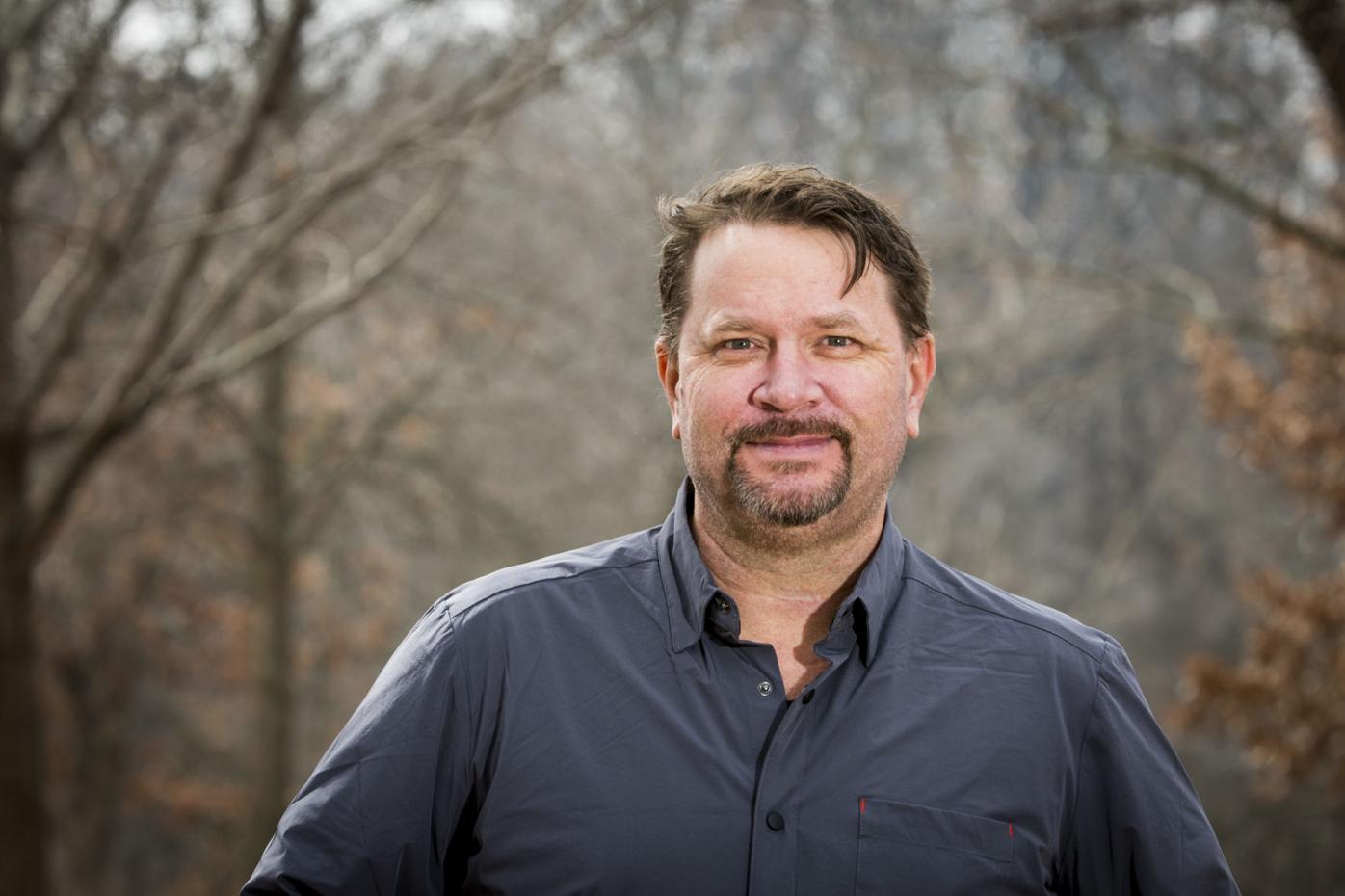 GOP candidate Parker Freiburg said he didn’t have any specific goals if elected but he has been interested in politics and after moving back to Quincy, he wanted to find a way to give back to the community.

“I believe my experience in business and in law and accounting give me a background that will help Quincy more efficiently distribute tax revenue dollars,” Freiburg said.

“I want to see tax dollars being spent wisely and being put to good use.”

Freiburg’s opponent, Democrat Jesse Hayner, said one thing he hoped to accomplish was to make the city more responsive to the voters and making information related to infrastructure, spending and other issues more accessible.

“I don’t own a string of businesses, I’m not a politician (but) I’m just someone trying to get through from day to day like most of the people in Ward 3 are,” Hayner said. “What I do have is the idea that as a citizen, it’s our job to get involved.”

The winner of the April 6 election will replace Jared Holbrook, who was appointed last year following the death of Alderman Tom Ernst.

Quincy has recently gained recognition as one of the few statewide COVID-19 vaccination clinics and Adams County leads the state in the total percentage of its population that is currently vaccinated.

Hayner said the city can utilize this recognition, along with Quincy’s great health care system that includes Blessing Hospital and Quincy Medical Group, to promote the community.

“We have a responsibility going forward to attract people who normally wouldn’t be attracted to the area,” Hayner said. “If we can drive home that it’s not a citywide initiative but a partnership with the city and its great hospital system, I think we can really market that to the rest of the state.”

Freiburg also said that Quincy can capitalize on the success of the county’s COVID-19 vaccination clinic.

“People are coming down from Chicago or northern Illinois to come and get vaccinated so hopefully when they come to visit to get vaccinated, they’ll see how great Quincy is,” Freiburg said. “It’s great name recognition for the city of Quincy.”

On Monday, the Quincy City Council approved a business development district surrounding the Quincy Town Center, formerly known as the Quincy Mall, which would fund redevelopment opportunity through the collection of a 1% retail sales tax on businesses within the district.

Freiburg said he thinks it’s a great idea to try and get more businesses and developers into the area, which would bring more tax revenue into the city.

However, Hayner said he feels that the district doesn’t address the primary problem with redeveloping the property: the cost to rent space.

After losing all of the anchor stores in the former Quincy Mall, Hayner said a decision should be made of whether the space is worthy of premium rates.