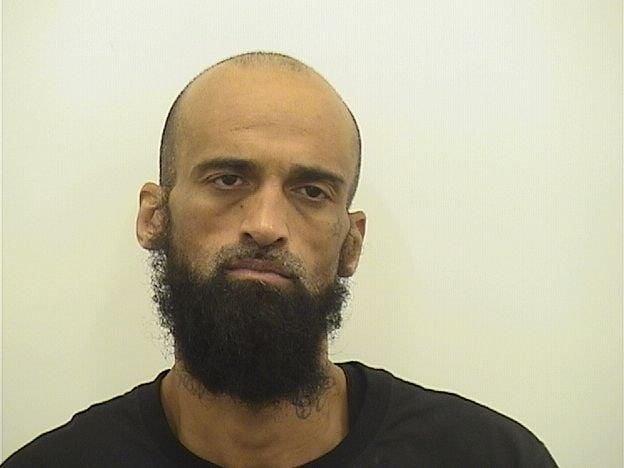 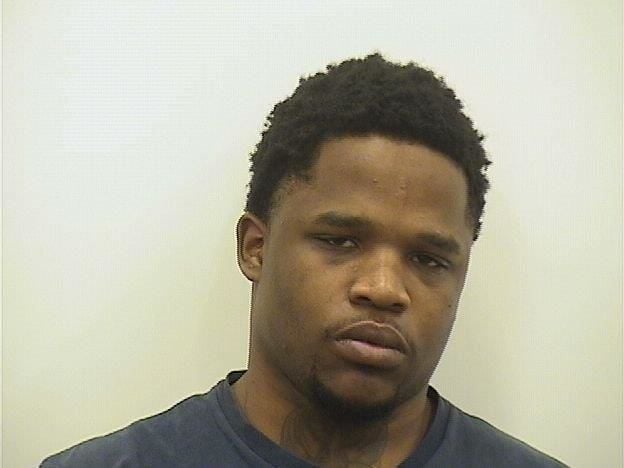 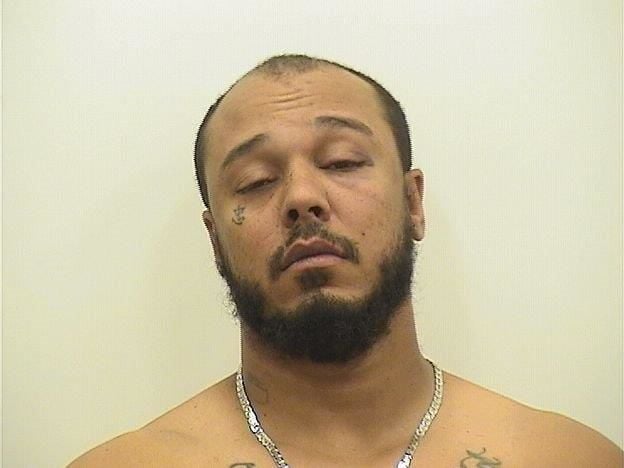 QUINCY — Two Quincy men, one Champaign man and a juvenile face charges in connection with shots fired at Third and Spruce on Sunday night.

Also arrested was a 17-year-old juvenile.

Officers responded at approximately 10:19 p.m. and found 18 spent shell casings in the area between North Third Street, Spruce to Sycamore, and a witness reported a suspect vehicle had been shooting at another vehicle before fleeing.

Officers with the Quincy Police Department, Adams County Sheriff’s Department and Illinois State Police served a search warrant at approximately 11 p.m. at a residence in the 1300 block of North 12th.

QPD said officers had observed a vehicle matching the description of the shooting suspect vehicle arrive at the residence. Several individuals exited the vehicle and entered the residence prior to the search warrant being served.

After searching the residence, officers located three handguns and one additional handgun inside the suspect vehicle, pursuant to an additional search warrant. One of the guns was reported as stolen and was equipped with an extended ammunition multi round drum.