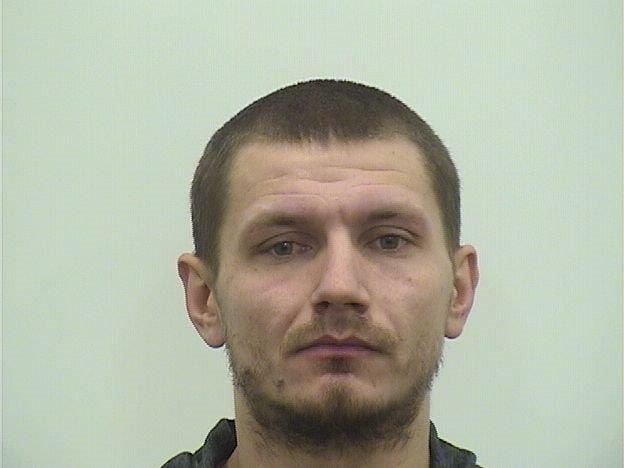 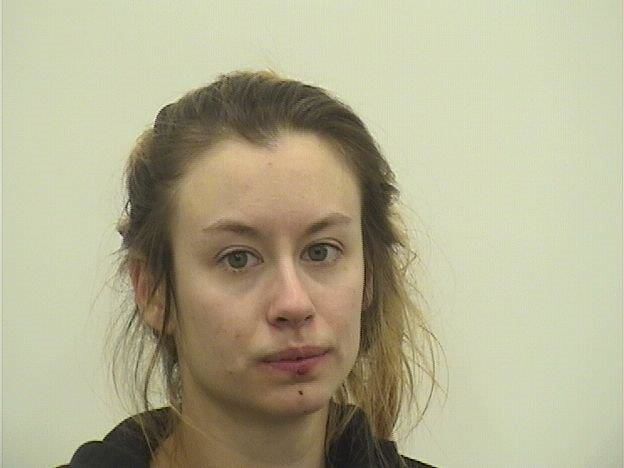 QUINCY — Two Ames, Iowa, residents were arrested on Wednesday after reportedly fleeing law enforcement in a stolen vehicle in Missouri and Illinois.

The Quincy Police Department said at 8:30 a.m. the Marion County Sheriff’s Department was pursuing a Dodge Ram that had been reported stolen from Keokuk, Iowa.

Police said the truck was found abandoned near South Sixth and Jackson, and after a search of the 600 block of Jackson, Knopp and Thompson were found inside a children’s playset in a residential backyard. Both were arrested without incident.

Both were taken to the Adams County Jail.