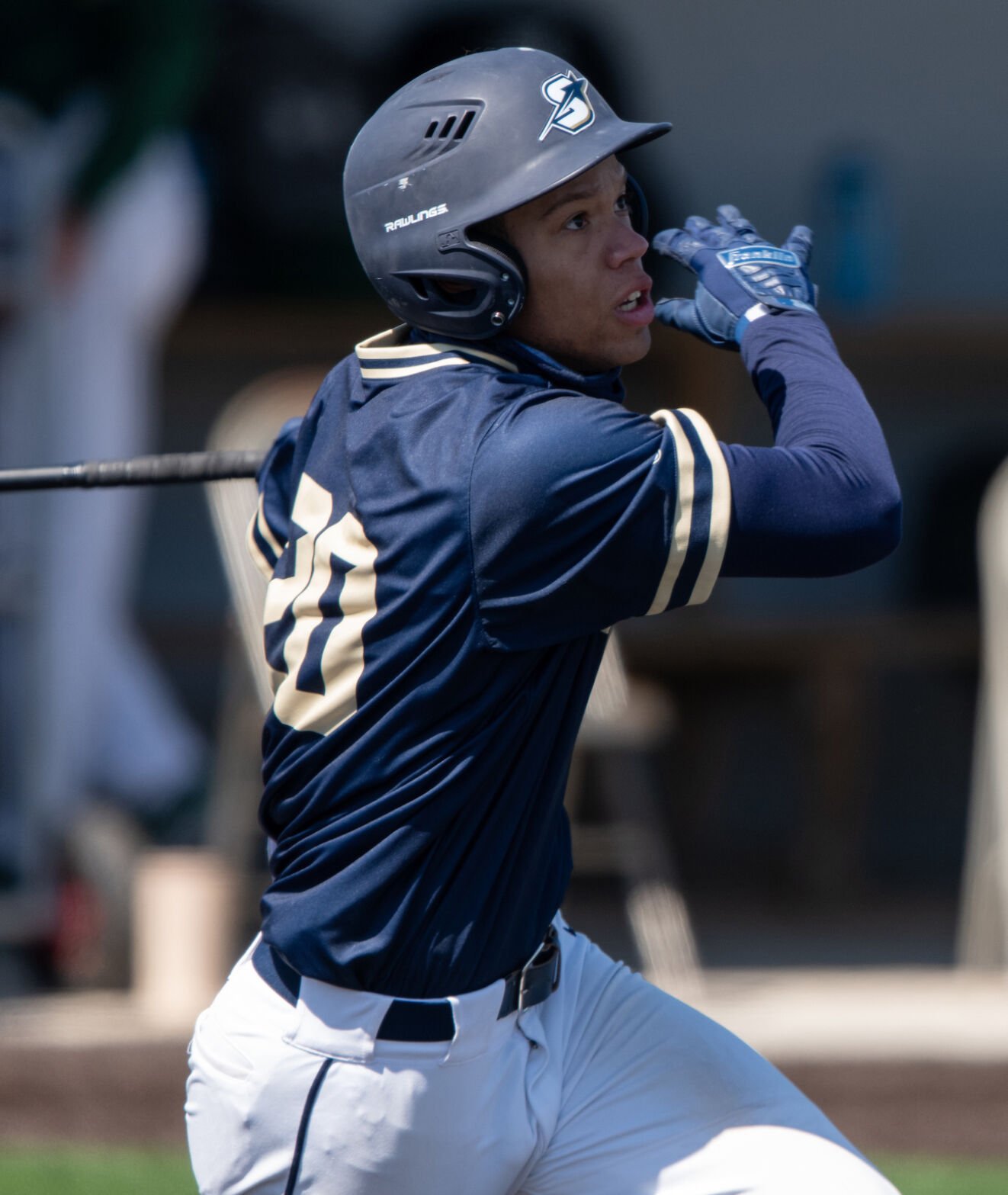 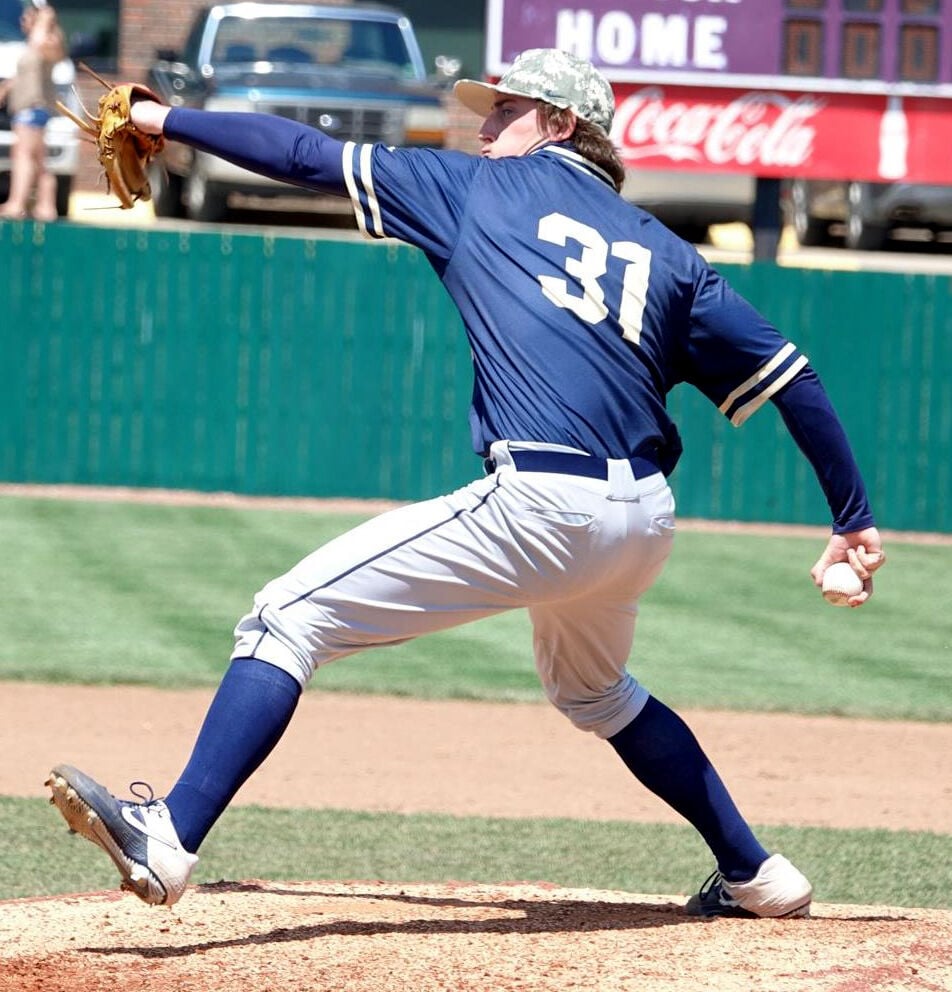 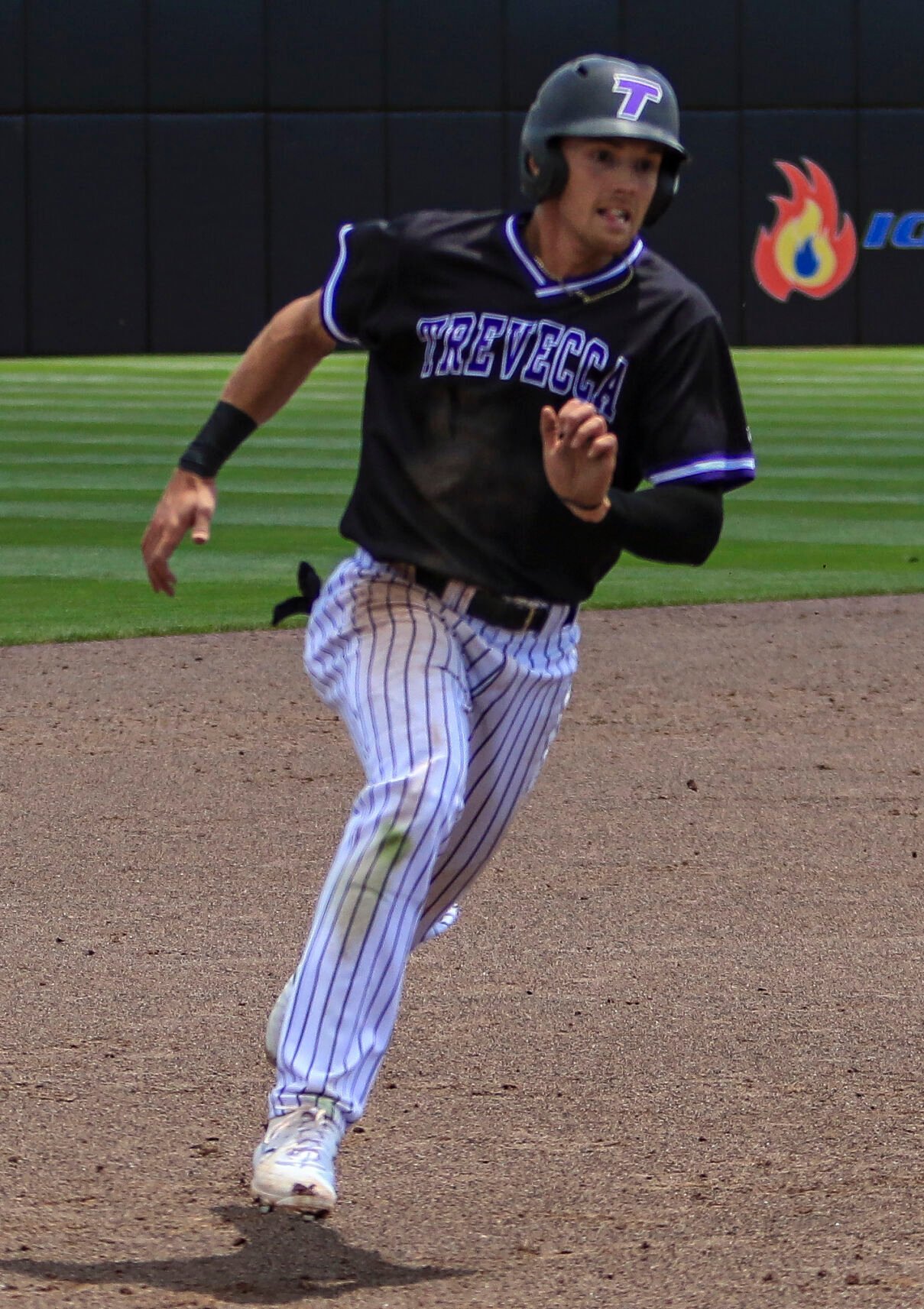 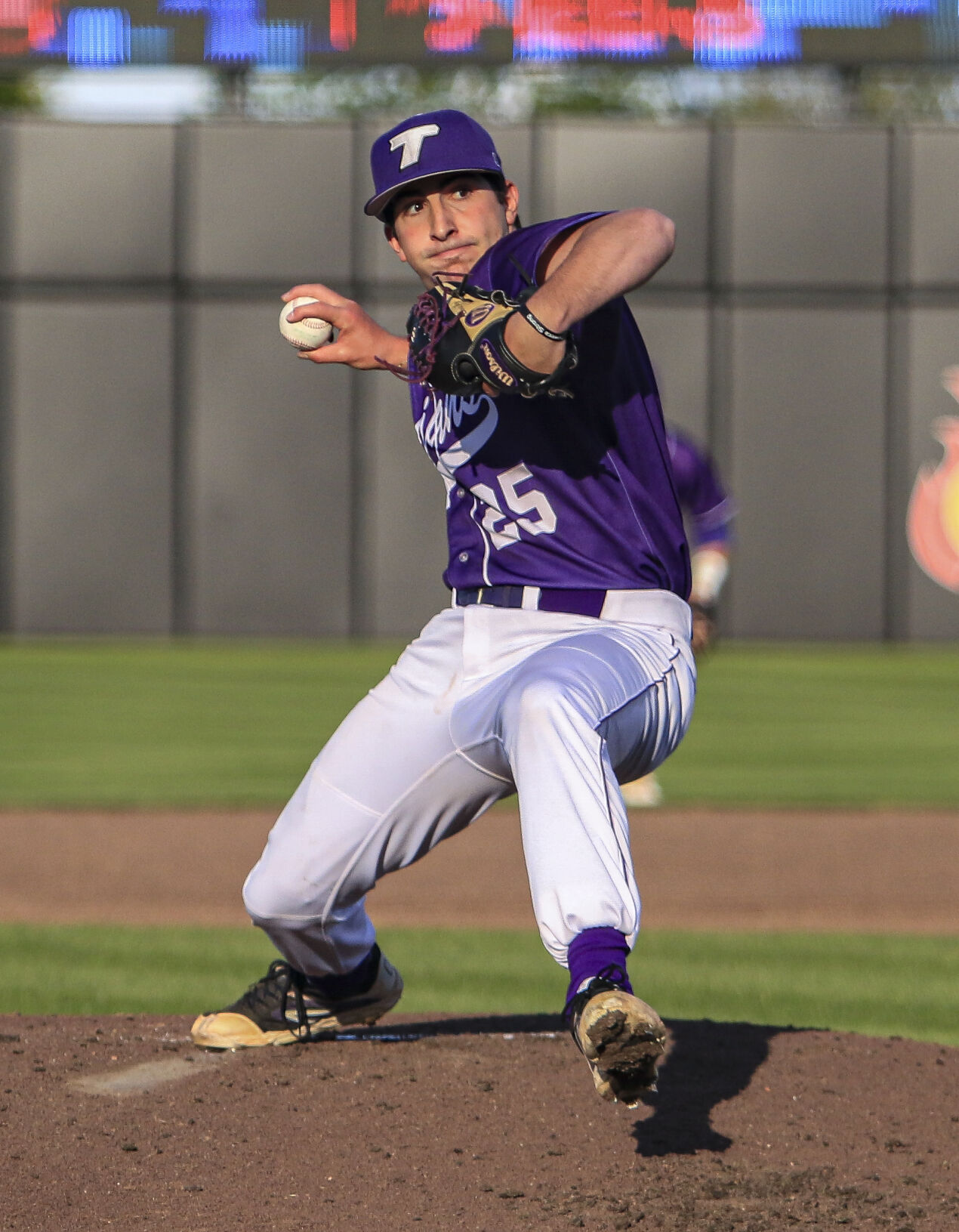 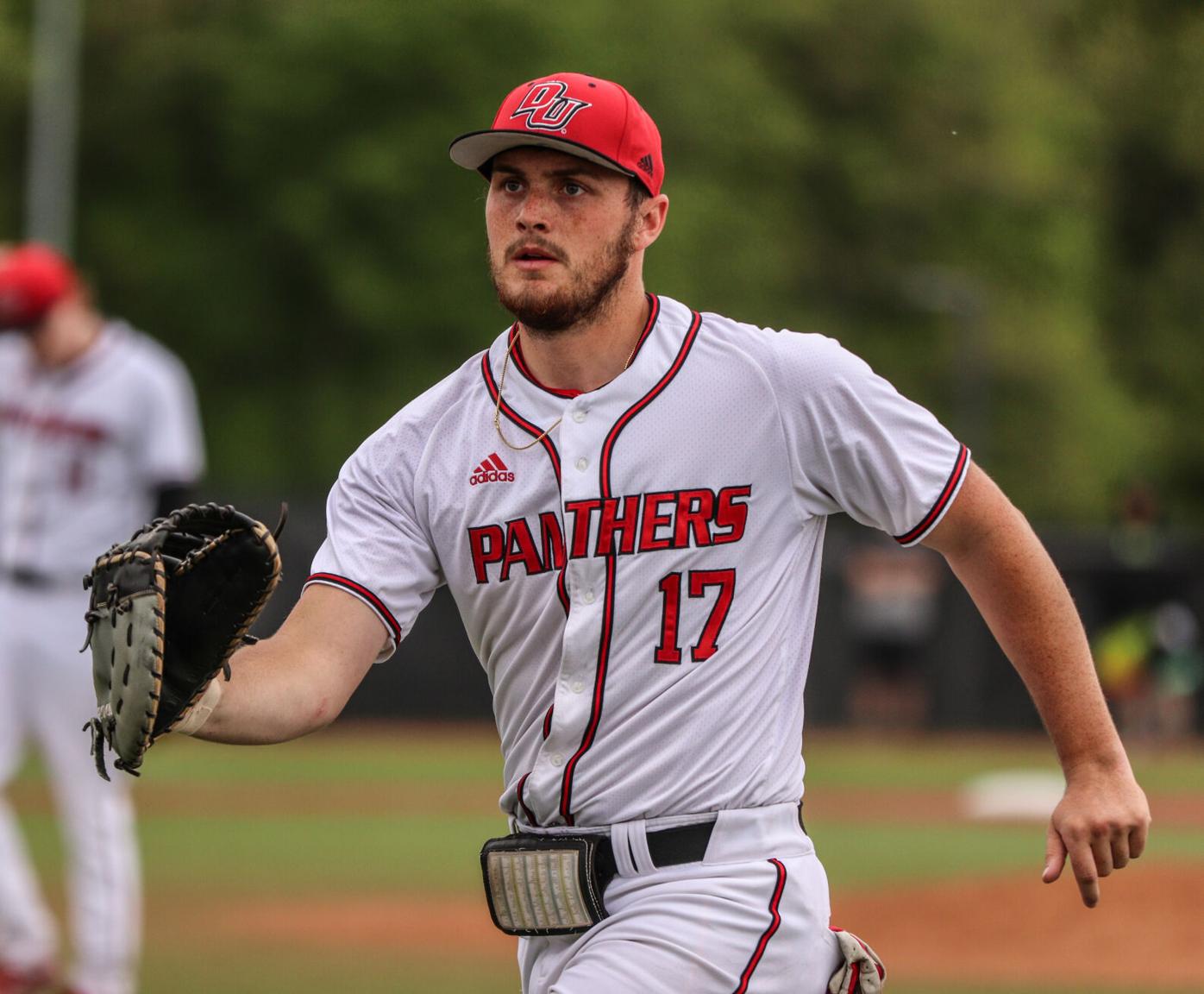 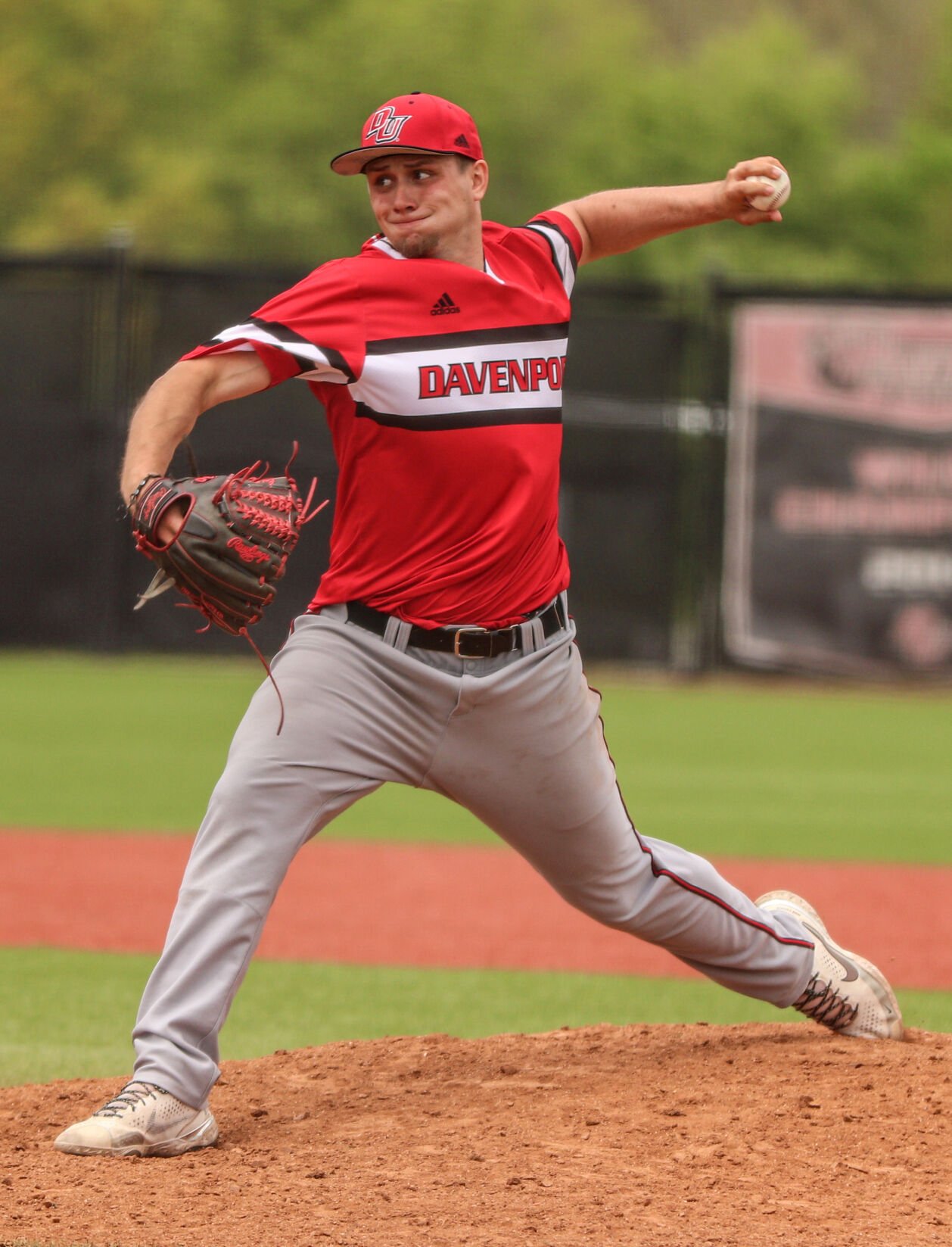 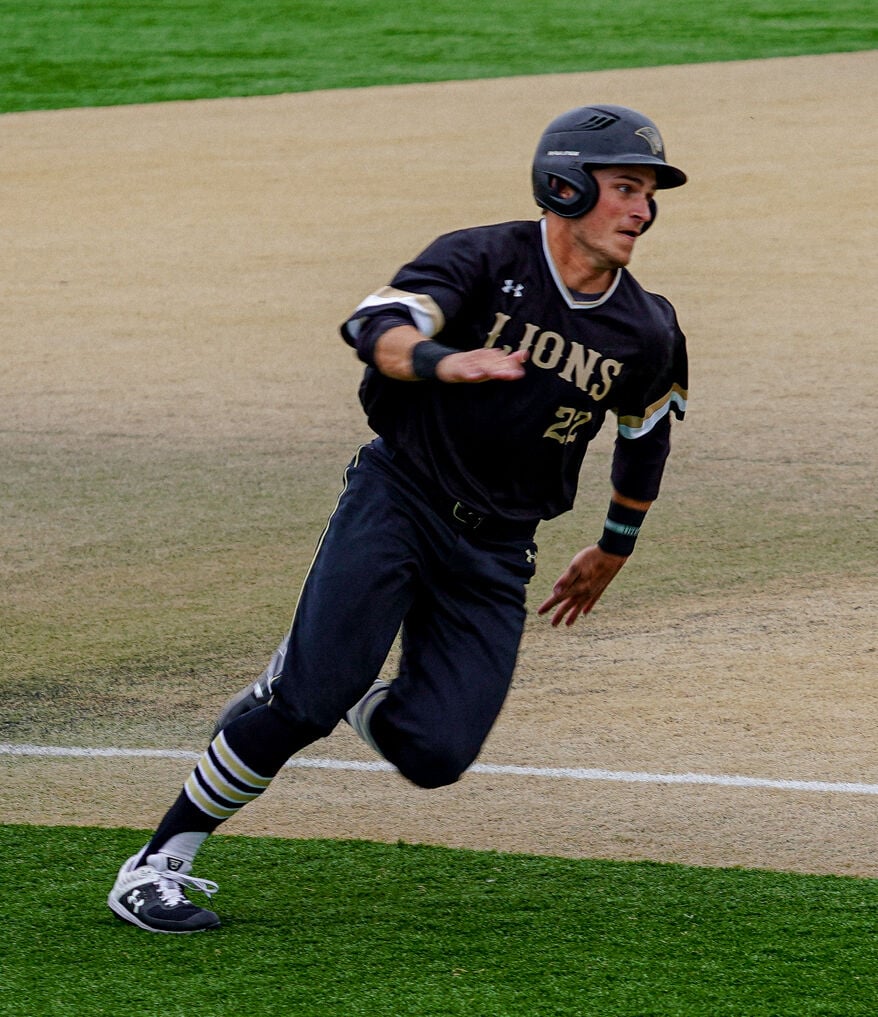 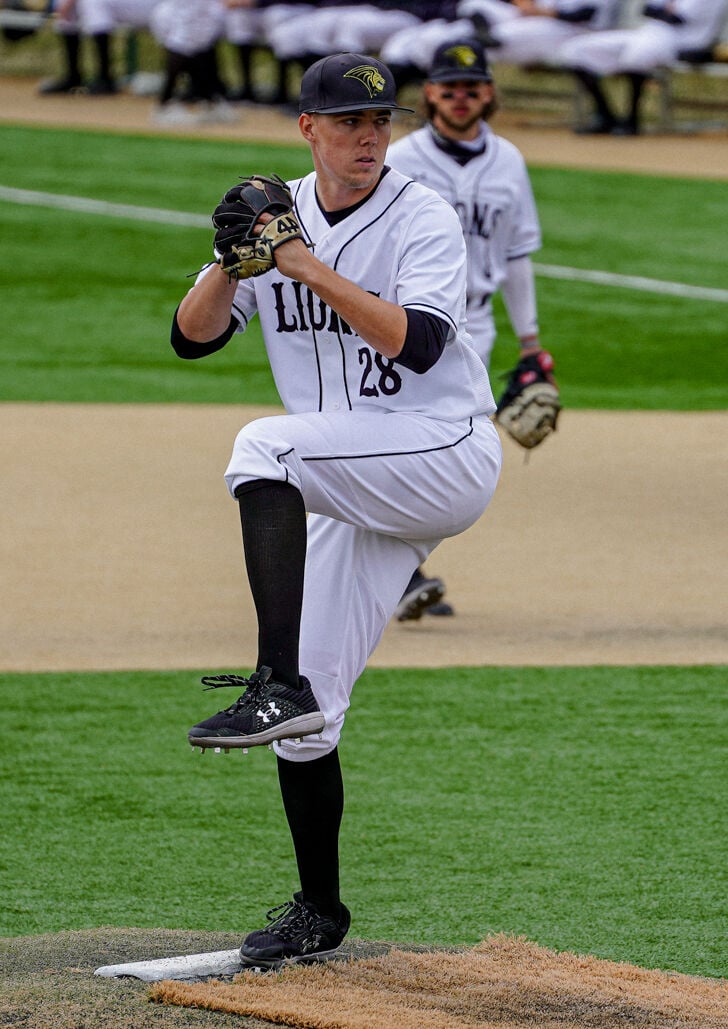 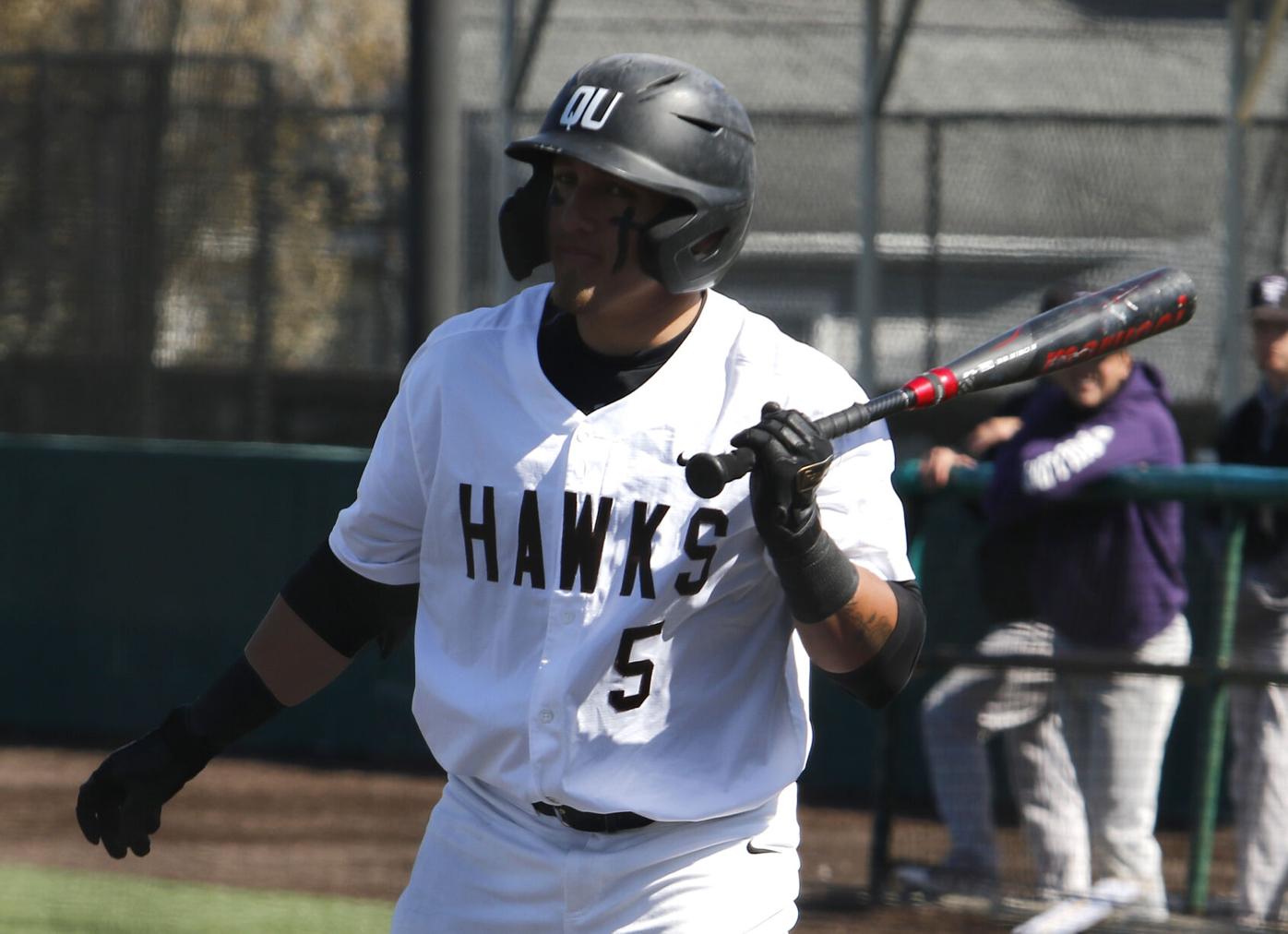 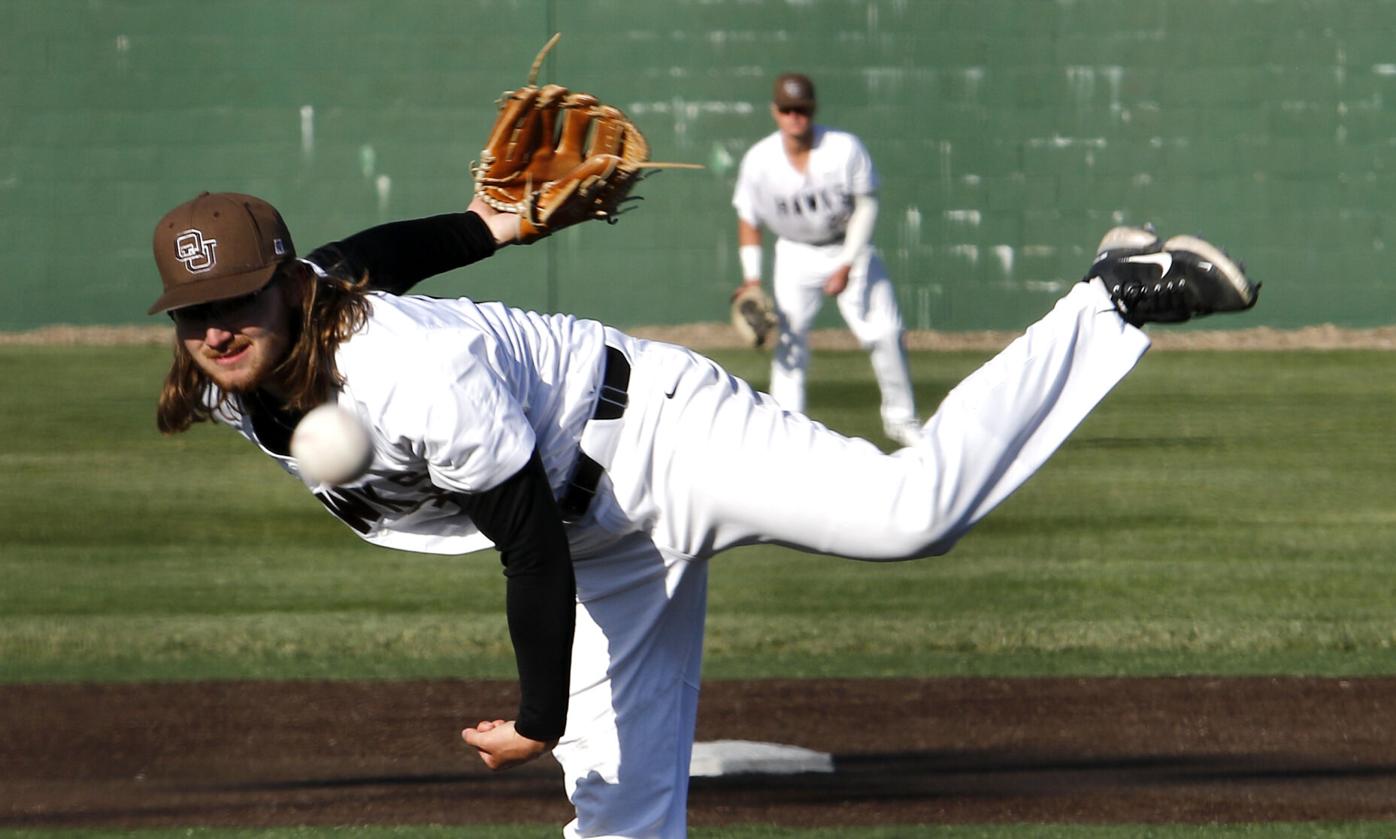 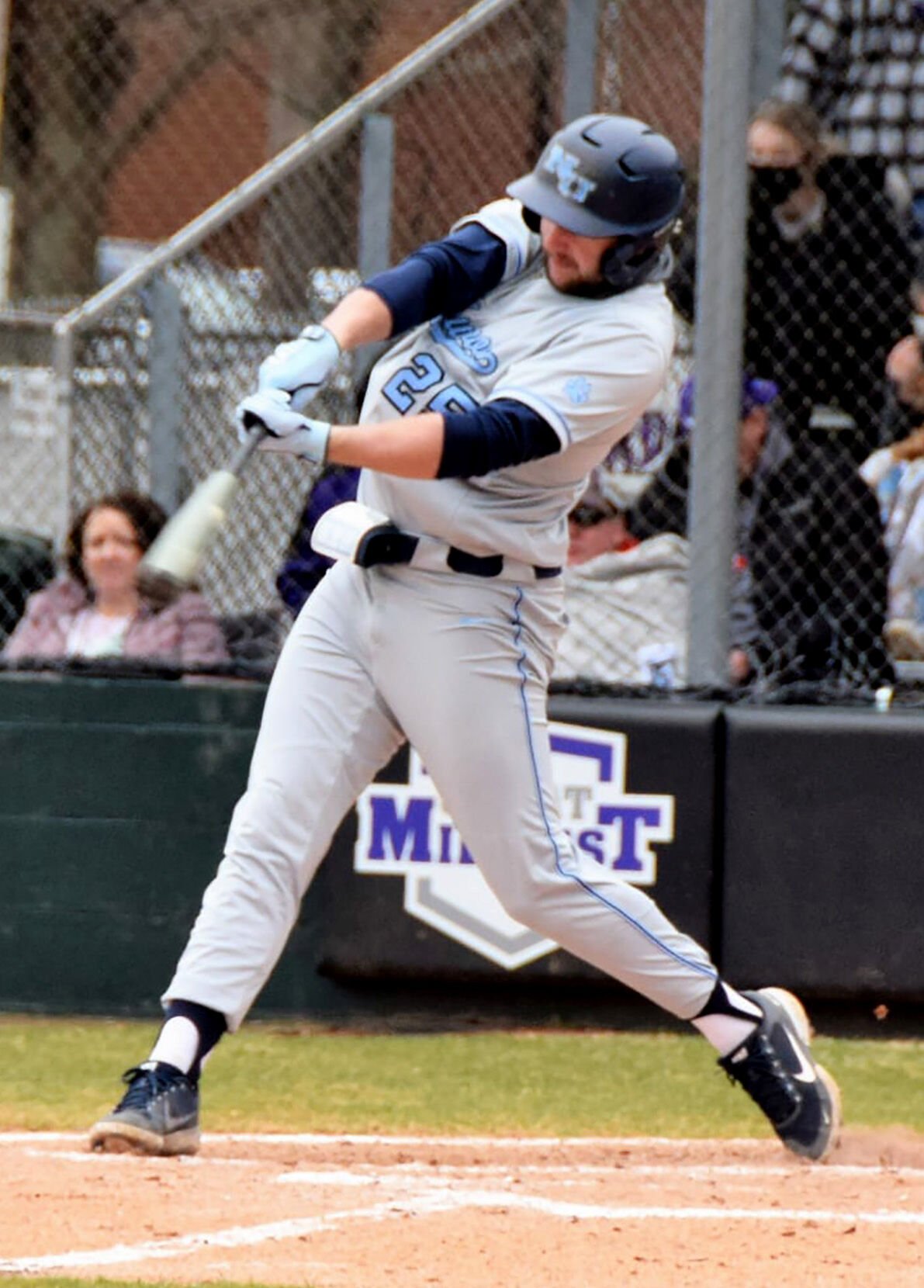 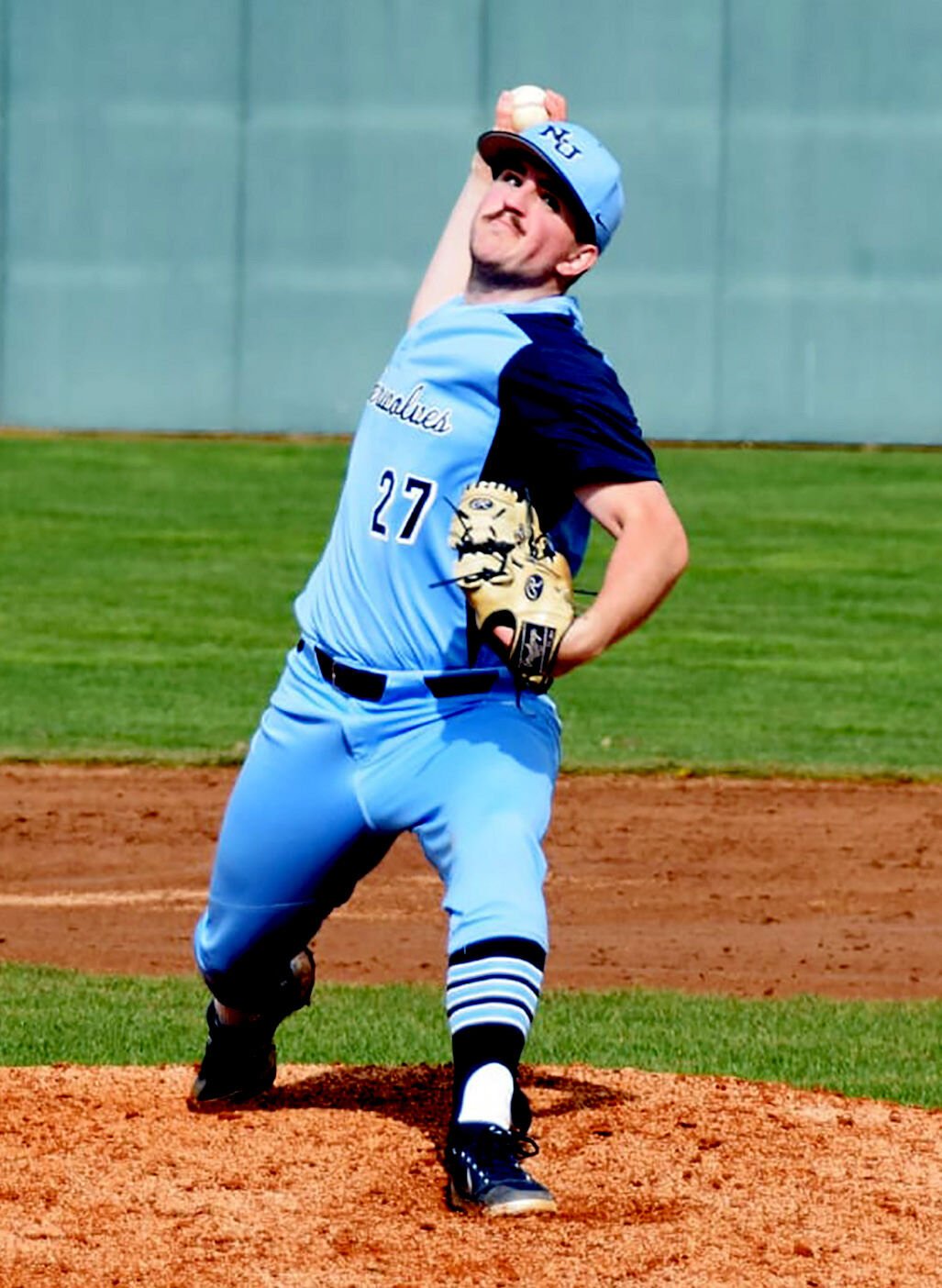 Inside the Prairie Stars: Illinois-Springfield ranks second in the nation in team batting average, hitting a robust .359 with 81 home runs, which is tied for sixth in the nation. Zion Pettigrew, the junior third baseman, was named the Midwest Regional and GLVC Player of the Year after hitting .450 with a .979 slugging percentage and .527 on-base percentage in 36 games. He also had 17 home runs, 19 doubles and 52 RBIs. Kal Youngquist, a junior designated hitter, leads the Prairie Stars with 58 RBIs and 21 doubles, to go along with 11 homers and a .426 average. Freshman right-hander Chad Saner is 8-0 in 11 starts with a 2.03 ERA and a .178 opponent batting average. He struck out 54 batters in 48.2 innings.

History vs. Quincy: 9-21 all-time, but the Prairie Stars have won four of the last five meetings.

Inside the Trojans: Trevecca won the first three GMAC regular-season and tournament championships, prior to league receiving an automatic qualifier designation for the regional. The Trojans went 4-0 in winning the GMAC Tournament title this season and are on an eight-game winning streak. Junior center fielder Braden Odom is a top defender and one of the best bats in the GMAC, hitting .348 with nine doubles, four triples, six home runs and 39 RBIs. Sophomore right-hander Chase Haley is 6-1 and sports a 3.48 ERA with 52 strikeouts and limits opponents to a .248 batting average.

Inside the Panthers: No team is hotter right now. Davenport is riding a 14-game winning streak and coming off the GLIAC Tournament championship. Junior first baseman Noah Marcoux leads the Panthers with a .382 average, 13 home runs and 58 RBIs. Senior left-handed loser Cal Djuraskovic has eight saves with a 1.74 ERA in 22 appearances out of the bullpen and 58 strikeouts in 41.1 innings. Marcoux and Djuraskovic were among five Panthers to earn first-team All-GLIAC honors.

History vs. Quincy: 1-3 all-time as the Hawks scored 51 runs in the season-opening series.

Postseason history: 5-2 in NCAA Tournament play … Won the Central Regional in 2017 and advanced to the NCAA Division II World Series.

Inside the Lions: Lindenwood has the luxury of playing both the GLVC Tournament and Midwest Region at home, and the Lions capitalized by winning the league championship. They have won eight games in a row and are 23-1 at home this season. Junior third baseman Kolby Schulte is hitting .375 with seven doubles an a team-leading 34 RBIs. Senior right-handed pitcher Blake Beckmann is 7-1 with a 3.28 ERA and a 1.11 WHIP to go with 58 strikeouts in 57.2 innings.

Postseason history: 11-17 record in eight appearances in NCAA Tournament ... won the Midwest Regional in 2017 and advanced to the NCAA Division II World Series for the only time in program history.

Inside the Hawks: Quincy is making its sixth straight NCAA appearance, the longest active streak in the region, and this will be Hawks coach Josh Rabe’s final season as he transitions to being the school’s athletic director when this season ends. Senior left-hander Riley Martin is the Midwest Region and GLVC Pitcher of the Year with a 9-2 record and 3.10 earned run average and 142 strikeouts in 72.2 innings. He set the single-game, single-season and career strikeout records this season and heads into the regional leading the nation in strikeouts and strikeouts per nine innings (17.6). Junior third baseman Dayson Croes, a first-team all-region pick, is hitting .437 with 16 doubles and 49 RBIs.

Postseason history: 3-6 all-time in NCAA Tournament … reached Midwest Region championship game in 2017 as the No. 1 seed.

Inside the Timberwolves: Northwood was No. 2 in the region rankings before going 0-2 in the GLIAC Tournament and earning the last at-large bid to the regional. Senior outfielder Cole Brooks was named the GLIAC Player of the Year, becoming the first Northwood player to win the award since 1995. Brooks, a first-team all-region selection, led the GLIAC in batting average (.444) and on-base percentage (.534). Senior right-hander Alan LaBov is 5-0 in seven starts with a 2.80 ERA and 18 strikeouts in 35.1 innings.