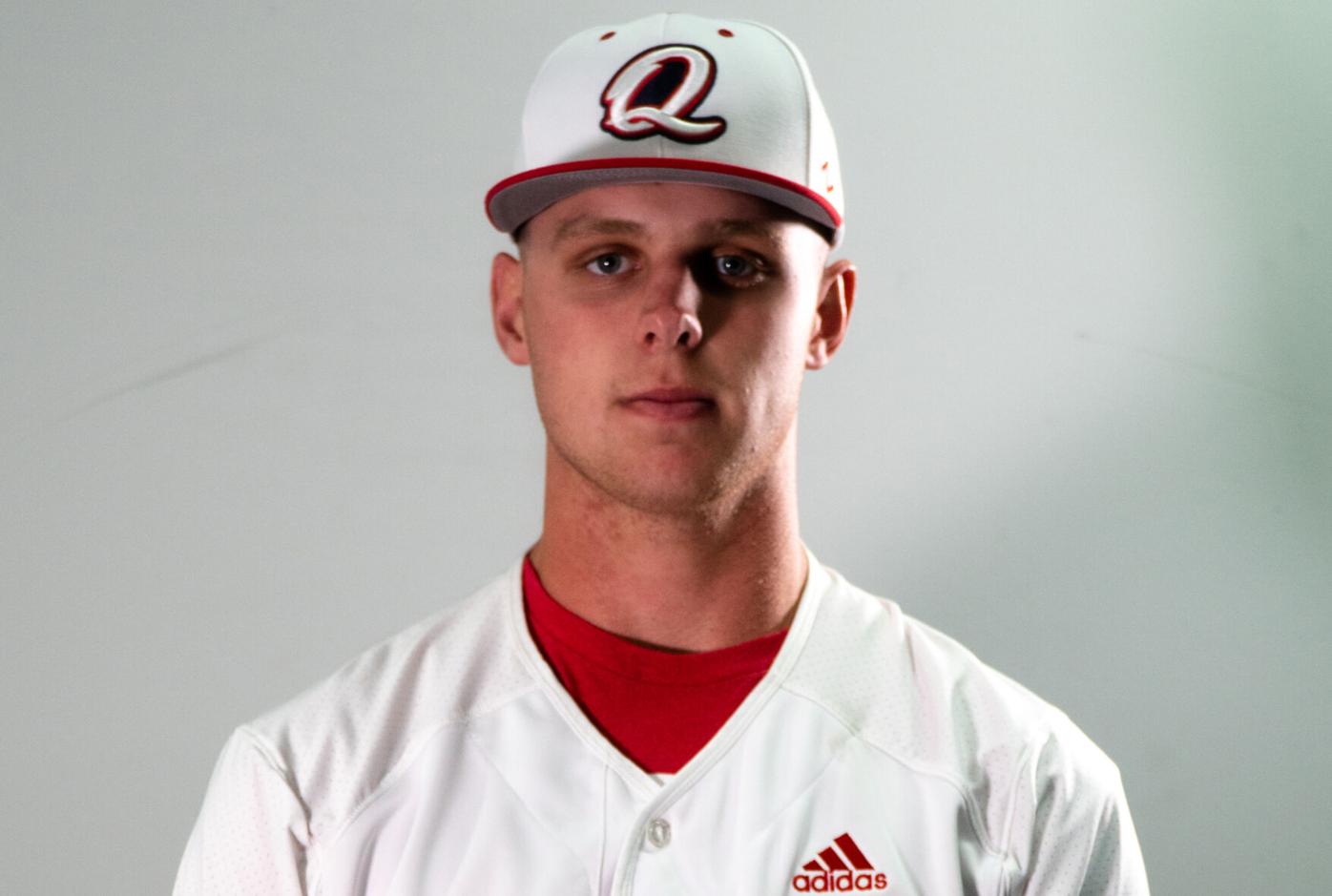 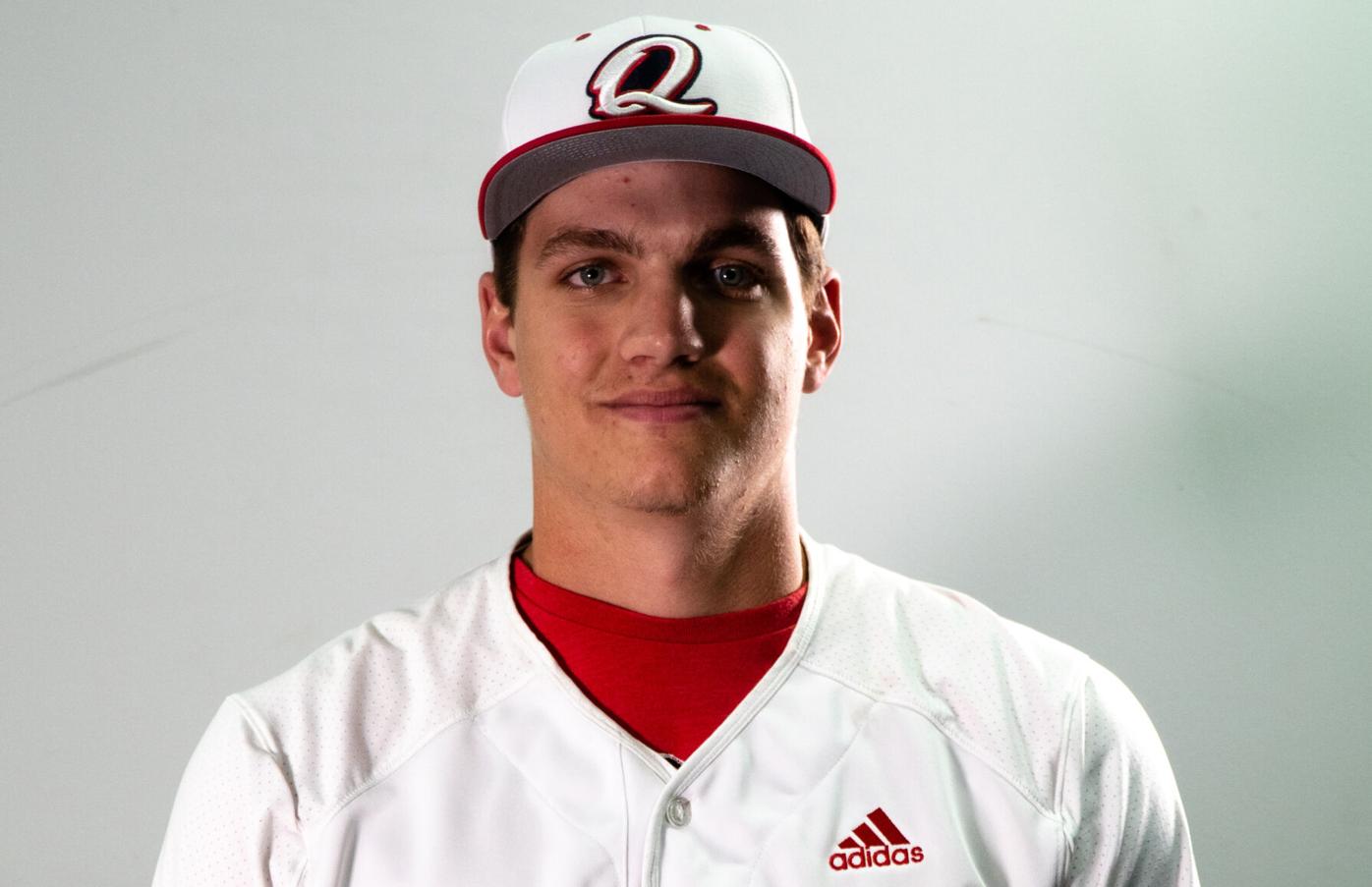 A nine-run advantage gave the Gems no worries.

Quincy erupted for eight runs in the bottom of the sixth inning and rolled to a 10-2 victory over the Illinois Valley Pistol Shrimp in Prospect League action at QU Stadium.

Hogue worked into the seventh inning, getting pulled after allowing a two-out single. He struck out eight, walked none, allowed one earned run and four hits, and picked up his first victory of the summer.

A walk to Nick Iannantone and back-to-back singles by Jake Skrine and Matt Schark loaded the bases for the Gems with no outs in the sixth and forced a pitching change. Pistol Shrimp reliever Demian White his Quincy’s Alec Patino on the second pitch of his at-bat to force in a run and walked Trent Youngblood to plate another.

Ryan Hutchinson followed with a two-run single and Dane Thomas jacked a three-run home run to chase White. The right-hander allowed four earned runs without recording an out.

The Gems’ Gino D’Alessio greeted Illinois Valley reliever Justin Rios with a single and Danny Sperling and Iannantone both walked to load the bases. Following a strikeout of Skrine, D’Alessio scored on Schark’s sacrifice fly.

The Pistol Shrimp got out of the inning with a fielder’s choice that left the bases loaded.

All told, the Gems sent 14 batters to the plate, scored eight runs and had five hits in the inning.

Skrine finished 3 for 5 with two runs scored, Hutchinson was 3 for 4 with two RBIs and Schark was 2 for 3 with three RBIs and a two-run home run in the fourth inning.

Schark is tied for the league lead with seven home runs.